The WWDC 2020 Keynote has come and gone and there have been quite a bit of new features unveiled. Not only did we see iOS 14, iPadOS, and watchOS 7 updates unveiled, but Apple announced so much more.

As we get closer to feature-parity between iOS, iPadOS, and macOS, the latest version does a great job of helping to bridge the gap. With iPadOS 14, there may not have been as many major updates as iOS 14, but there are still quite a few. 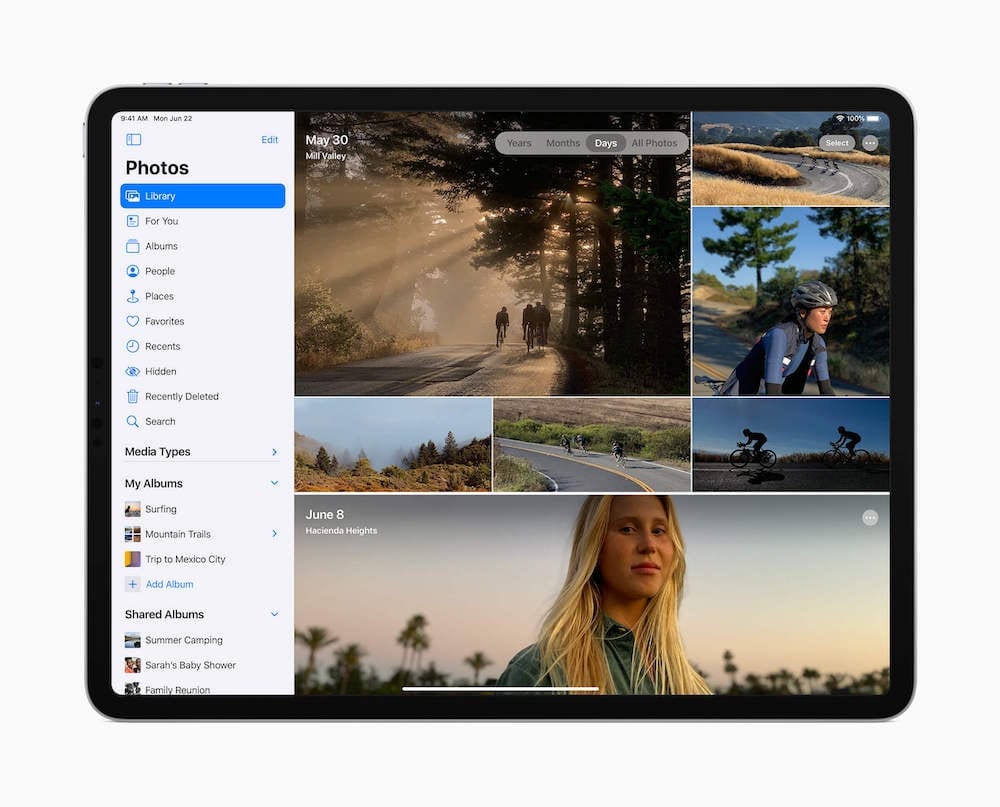 Part of the problem with many of Apple’s iPad apps is that the sidebar acts a bit wonky. It doesn’t matter whether you are using Notes, Files, or something else. Across the board, Apple updated the sidebar in these apps to give you more room to work.

These new sidebars make it easy (especially in Photos) to keep your content in front of you. Gone are the days of having to tap through a bunch of menus, only to forget where you started. Notably, the Files app also offers new drop-down menus so you don’t have to fiddle with a bunch of buttons anymore. 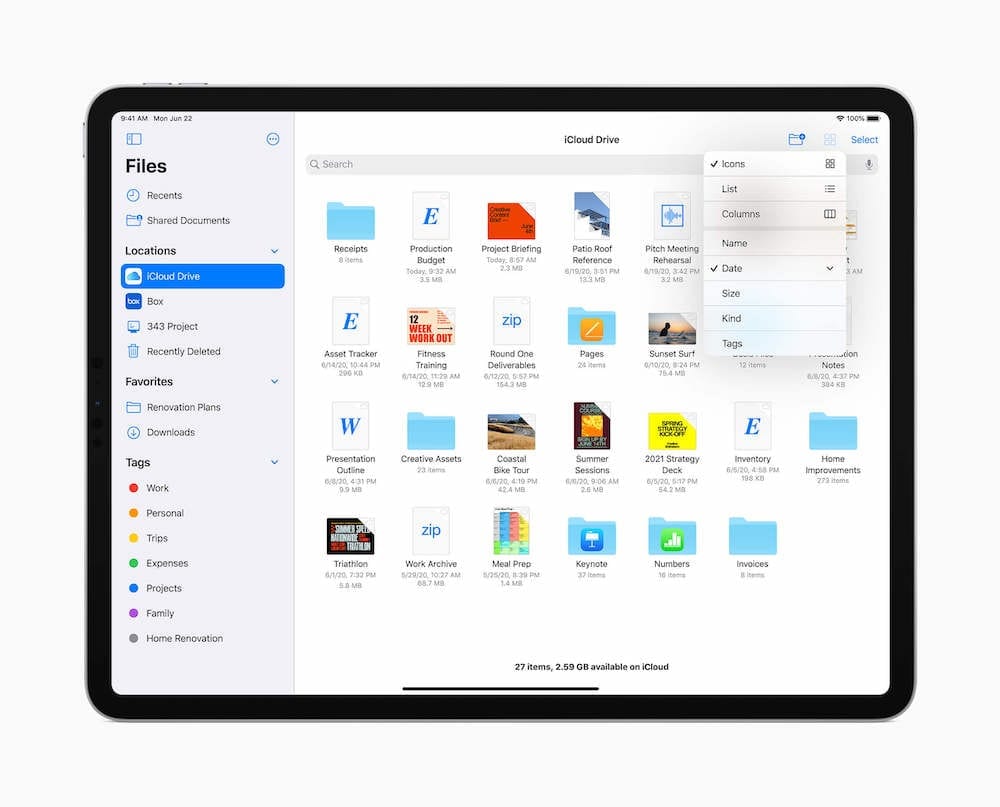 Another notable change comes to the Music app on the iPad. Instead of looking like a “blown-up” version of the iPhone app, the new version looks like its Mac counterpart. The interface is smoother, and you can take advantage of scrolling lyrics with quick access to controls. 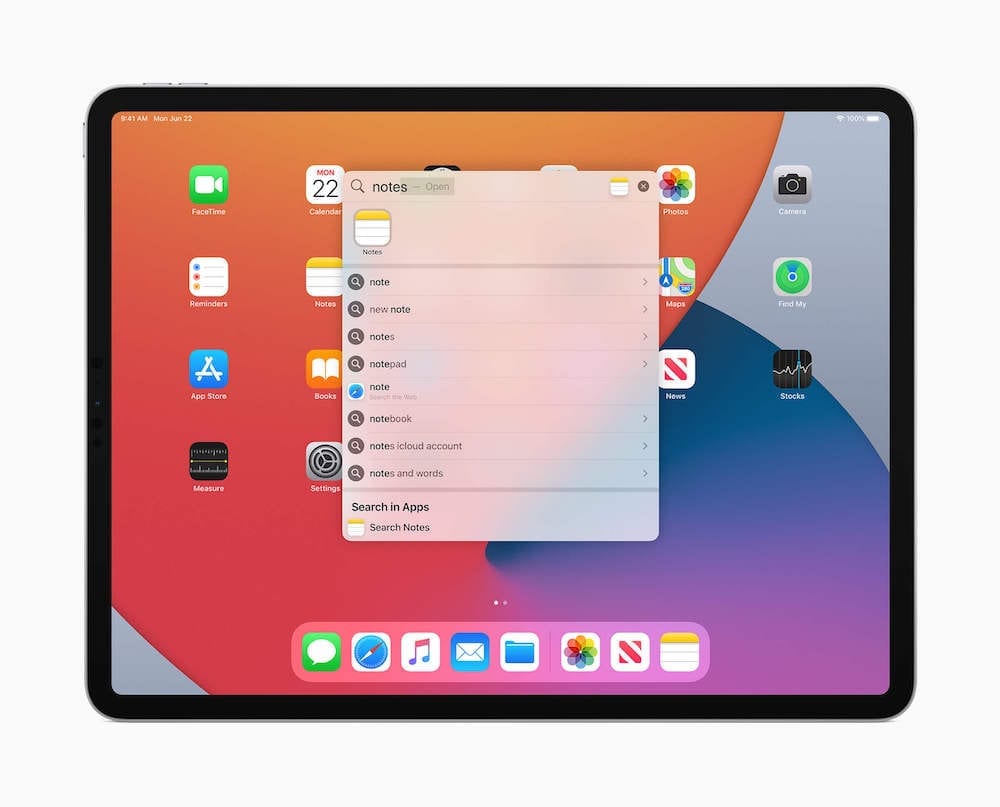 It’s clear that Apple is listening to complaints from the community. With iPadOS 14, there is a new focus on stopping apps from taking control of your home screen when active. This includes the likes of the Phone app, Siri, and Spotlight.

When activating Spotlight, a bar appears at the top of the screen, ready for you to enter what you need. And with iPadOS 14, you can search for documents, files, pictures, and so much more. Plus, you can immediately start searching the web if you need to.

The best way to think about this is Spotlight for Mac, on your iPad. 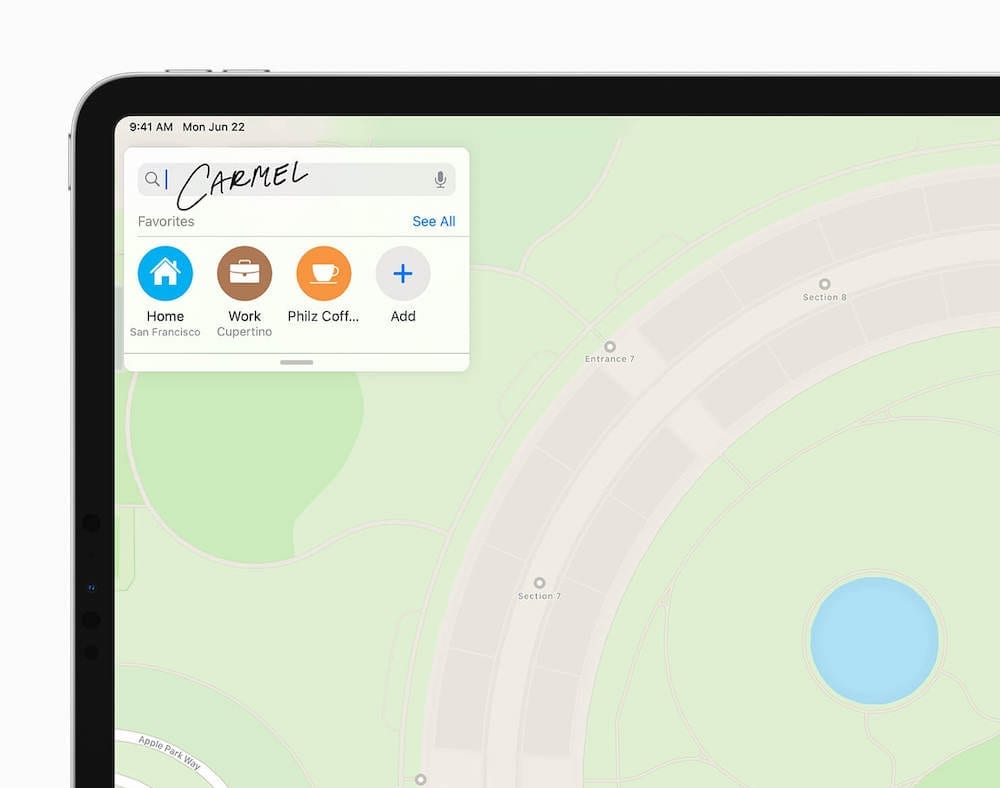 This allows you to write in any text field, and that will automatically be converted to typed text. During note-taking sessions, Smart Selection is capable of telling the difference between handwriting and drawings. Then, the text can be selected, cut, and pasted into another document.

Another nifty feature is that if you open a note, and write a web URL, phone number, or address, it becomes an actionable link. Tapping the URL takes you to Safari, the phone number will initiate a call in the Phone app, and an address will open Maps.

There’s even an added benefit for those who end up drawing shapes in notes. Scribble recognizes the shape you’re trying to draw and makes sure that it is geometrically perfect. Then, it snaps into place, and you can move it around as you see fit.

The best part of all of this is that Scribble does all of its magic right on your device. Nothing is sent to the cloud or Apple’s servers, another of example of how important security is. 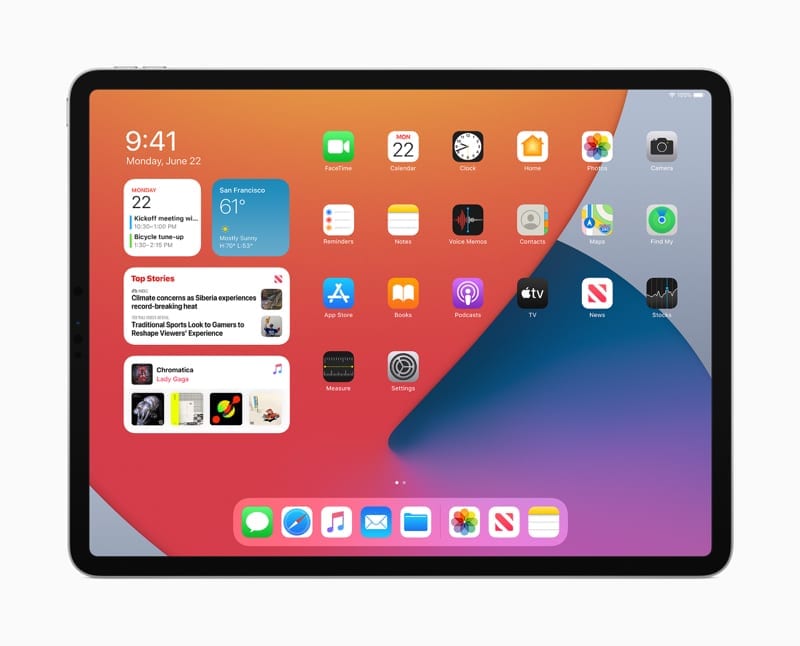 Along with the incremental updates to the iPhone, a major new feature was announced – Widgets. But not the same widgets that you are accustomed to using in the Today View. Nope, there are newly-redesigned widgets for Apple apps that come in various sizes and can be placed anywhere.

It only makes sense for these same new widgets to come to the iPad, and that is true. You’ll even be able to take advantage of Smart Stacks, which are stackable widgets that you can scroll through.

The aforementioned “catch” is that for some strange reason, Apple decided to not allow iPadOS users to place those widgets anywhere. Instead, they continue to live in the “Today View”. Perhaps the reason for this is because you can now pin that view to your home screen. However, we still want Apple to see the error of its ways and give us widgets everywhere.

A new laser focus on security 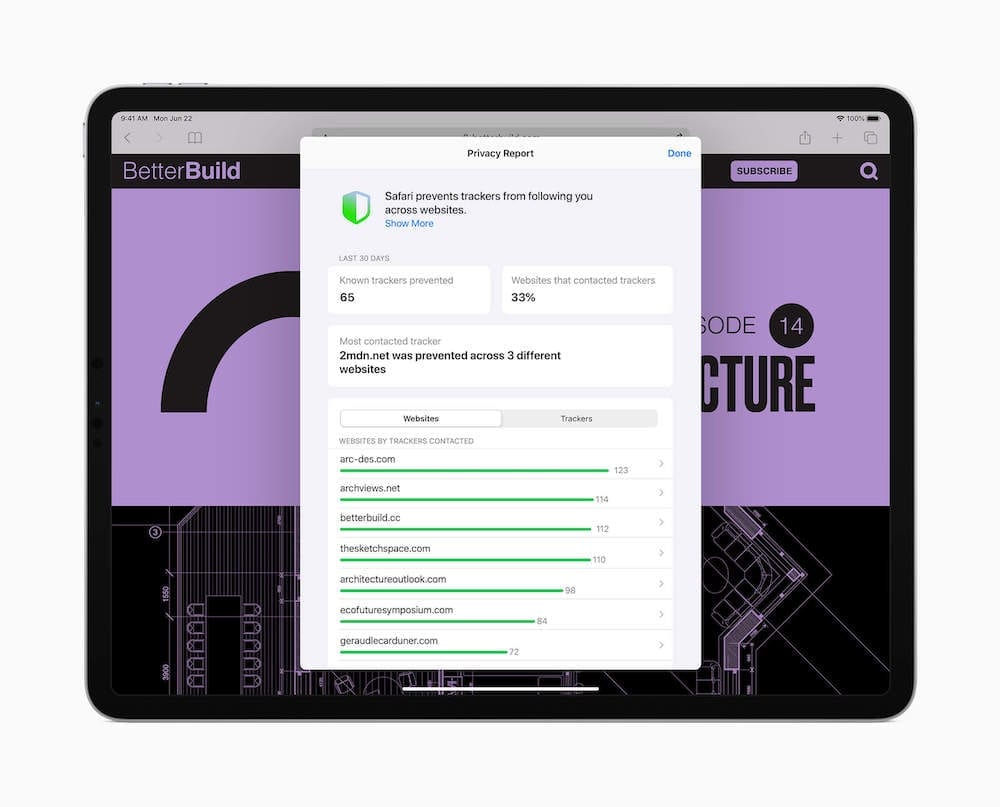 With iPadOS 13, Apple finally brought a desktop-class browser to the iPad. Now, Apple’s pivoting its focus to create a more secure browser (and operating system).

For example, Safari now offers a Privacy Report which shows users which cross-site trackers have been blocked. And if you’re worried about your password still being secure, Safari offers new password monitoring.

If your password has been found in a data breach, you will be notified so you can change it immediately. Then you can take advantage of iCloud Keychain to create a new and secure password.

Is my iPad compatible?

A common question whenever a new operating system is released is whether your device is compatible. iPadOS 14 will be available for quite a few devices, including some that may surprise you. Here’s the full list:

This is not a disappointing release for Apple and the iPad. In fact, it was expected after seeing mouse and trackpad support added back in iPadOS 13.4.

The first public beta for iPadOS 13.4 is slated to launch in July. And as you can expect, the final version is set to be released this fall.