You are here: Home / News / iPhone 13 and 2021 iPad Mini Could Share the Same Processor

It’s been almost two years since Apple released an updated version of the iPad Mini. The last iteration was released back in 2019 and is powered by the Apple A12 Bionic chipset, which is a bit long in the tooth to say the least. We’ve been hearing and seeing rumors surrounding an updated iPad Mini for some time now.

According to 9to5Mac, the iPad Mini is getting an overhaul, complete with the Apple A15 processor and USB-C. The A15 has not yet been announced but is rumored to be the same processor found in the iPhone 13 lineup. This new version carries a codename of J310 and will include a USB-C connector. Apple continues to move away from the Lightning connector in every device save for the iPhone, AirPods Max, and AirPods Pro. 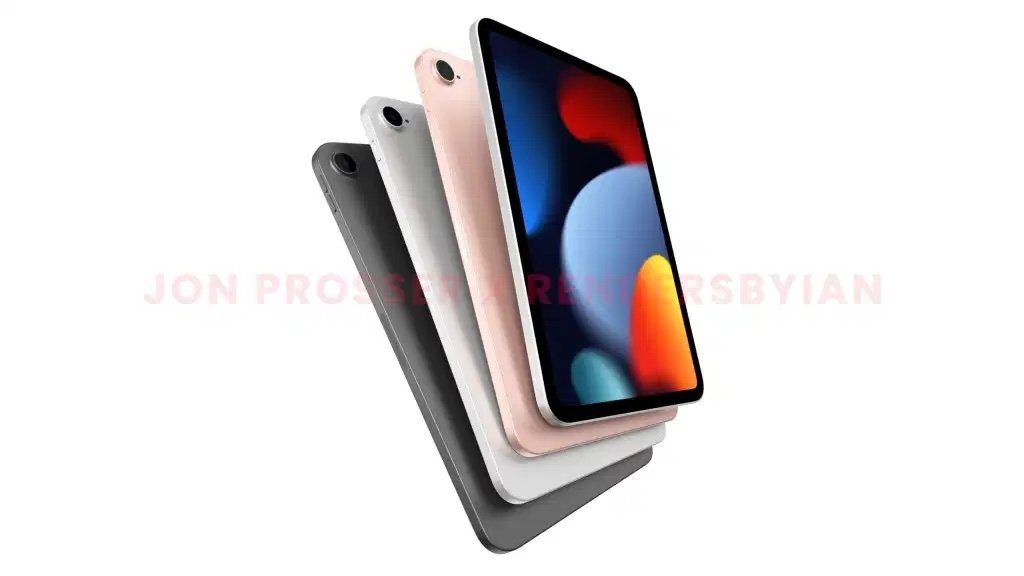 We could be seeing a series of new accessories designed for the updated iPad Mini. That’s because Apple is planning to add a magnetic Smart Connector, similar to what is found on the iPad Air (2020) and the iPad Pro. It wouldn’t come as a surprise if we see a new keyboard released, like the Smart Keyboard Folio, just smaller.

Unfortunately, 9to5Mac was unable to share whether the design of this new iPad Mini would fall in line with the iPad Pro and iPad Air. The sad thing is that it wouldn’t come as a major shock if Apple stuck with the current design considering that the base model iPad is still rocking those bezels and TouchID.

Previous rumors and reports claim that Apple will be slimming things down with this new iPad Mini. Slimmer bezels, the removal of the Home Button, and a display measuring between 8.5-inches and 9-inches.

Given Apple’s recent history of holding its iPhone event in the Fall, it wouldn’t come as a shock to see the new iPad Mini. Especially since the iPad Air and iPad Pro were both just refreshed within the last year.