You are here: Home / News / iPhone 7: What to Expect, Release Date, and More

2016 will be the year which is going to see the release of Apple’s iPhone 7. As per Tim Cook, this new iPhone will be something that “you can’t live without”. To see whether it is the case or not we have to wait and watch – and to those who find waiting tedious, we have gathered all the info and rumors about the upcoming iPhone in a single piece.

Previously the news was that Apple might remove the headphone jack from the iPhone 7 and use a lightning port for headphones and push Bluetooth headphones connectivity, this, however, might not be the case as we draw closer to the release. 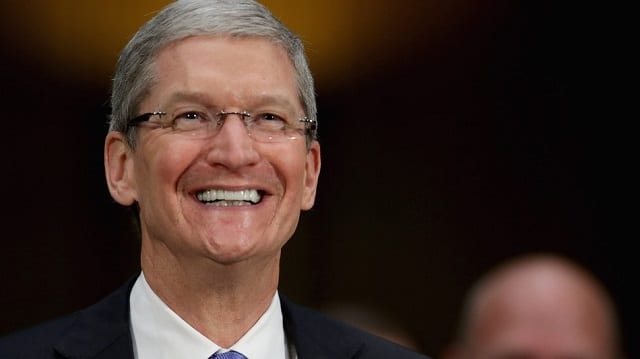 Tim Cook told CNBC that the new iPhone 7 will make the users think that they won’t be able to live without it. He went on to say that Apple with its iPhone 7 release will give users what they need but just are not aware of. The analysts and tech pundits, however, don’t entirely agree to this.

Users who are looking for a huge upgrade might be disappointed with the iPhone 7 release. Most of them will eventually decide to wait for the iPhone 7s which is presumably going to have a bigger, brighter screen.

With iOS 10 just around the corner, we’re going to guide you through some of the features of iPhone 7, the release date, what not to expect from the phone and of course what to expect.

From what we know so far, we can’t give you the date, but this is for sure that iPhone 7 will be out in 2016 fall. We might have to wait until June for the exact release date. So, until Apple decides to come up with a major twist in the release timeline, the end of 2016 is expected to be the time when we can have our hands on the new iPhone. 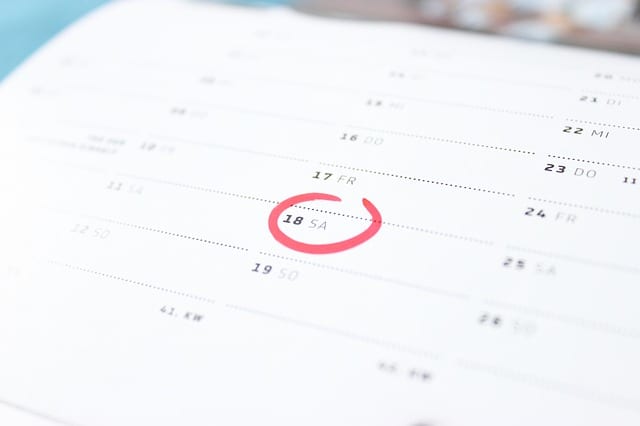 The production of the phone usually starts in July. This will also be the time when we are going to see leaks (more confirmed ones). The official announcement of the iPhone 7 release is not going to come anytime earlier than August, and maybe September.

Last year in September, Apple launched a new program to upgrade easily from a 6s to the newest iPhone. So, based on this, many enthusiasts are expecting the iPhone 7 to be released in September 2016.

What not to expect from iPhone 7

Attention Enthusiasts! Keep in mind that there are many YouTube bloggers busy making their own iPhone 7. There are lots of videos, showing the start trek like design and out of this world features. Some of these videos even claim to be the “official” version. The truth, however, is nobody knows the actual design of the phone yet, and until something extraordinary happens, Apple will keep it a secret until this fall.

What rumors and some credible sources tell us is that we might not see a huge upgrade in the screen size, unless Apple starts taking their inspiration from those crazy YouTube videos. We also know that Samsun is working to build an OLED screen for iPhone, which is not going to come out before next year.

Official release or word from Apple is at the moment far away. This is the reason why we can’t say anything definite about the new iPhone release in 2016. With that being said, just like any other iPhone release, there are some serious rumors and speculations about the new phone. Based on these, we can predict a few things about the designs and specs. Here is what you can expect in iPhone 7.

When it comes to design, the “s” in the name usually matters. Apple keeps the general design same for two models. This year, it is time for Apple to change it. From 3gs to 4, 4s to 5, 5s to 6 and now 6s to 7! The world is waiting. Talking about changing the design, no one does it better than Apple but this year it can be different. Some credible sources tell us that size might be modified, but the overall design of the iPhone 7 will likely resemble the 6s.

The new iPhone 7 may be thinner and might have two screen sizes to choose from. As discussed above, Apple seems like planning to cut the headphone jack, which will allow the design to be thinner and more room for more components.

The smart connector will be used to power the phone, while still leaving the room for a stylish accessory, like a headphone, etc.
Another information we have is that the new iPhone will be a lot like 6s with no antenna lines and flash camera on the back. One of the very new features is going to be the water resistant and dust proof design of the new iPhone. This is one area where

Apple will follow Samsung’s trails. Samsung brought the water resistant feature in S7 and seemed like Apple is going to follow it with the same feature in iPhone 7. Now, we don’t want to disappoint you with same design iPhone 7. Keep in mind that it is still early, even in the world of rumors and leaks. Look below at the first ever (alleged) iPhone 7 cover with no slot for headphone jack.

The battery of the new phone would be somewhat similar to iPhone 6 and for how long the battery could last would depend on upon the size of the screen and other features.

Blancco Tech Group is a company that conducts several millions of diagnostic test on Android and iOS powered smartphones each year. News from them usually comes out right due to their close contacts and unique positioning in the industry. According to their CEO, the battery on the new iPhone will be no bigger than 6 mm and would rely on performance enhancement from the new operating system capabilities.

Talking about the camera, expect a significant upgrade from iPhone 6. According to rumors, the camera on the iPhone 7 would be an amazing 12 megapixel. The new camera will be capable of taking DLSR like pictures. Talking about the iPhone 7 Plus, some rumors suggest that the phone might even come with a camera capable of optical zooming. Optical zoom feature, however, will be kept exclusive to the Plus version and the iPhone 7 will have to live without it.

The iPhone 7 Plus might even have the dual camera system, which of course requires a bit more space. This is the reason why iPhone 7 might not have it.

According to Macrumors, camera on iPhone 7 Plus might have the capability of recording videos at different speeds, which means recording a slow motion video, at regular speeds and even at different zoom levels. Sounds enticing, no? The camera on the iPhone has been one of the things fortunate enough to receive an upgrade with each new model. Starting with 3G all the way to 6s, the iPhone camera has continued to impress us and the same is expected for the upcoming iPhone 7.

Lightning port and the headphone jack

This has also been discussed above. Initial rumors indicated that the Apple might completely remove the 3.5 mm audio jack and use the lightning port for charging and headphone connectivity. The most recent leaks, however, shows a design of the iPhone 7 with an audio jack. So, the design without the headphone jack might now come out this year, but maybe in 2017.

Some of the top accessory makers, however, are busy making the new iPhone cases without the headphone slot. At this point we are still not hundred percent sure of the design, the chances of seeing an iPhone 7 without the traditional headphone jack are thin, but we can’t rule out anything as yet.

According to a report from Fast Company, Apple might also introduce wireless charging with iPhone 7. To read the report, click here.

With Apple and iPhone, the new phone means a better processor every time. This time, Apple’s iPhone 7 might come out with an A 10 processor. All the previous processors on iPhone have been a class apart, and the A 10 would be something even better. The predecessor, A 9 was dual core, but A 10 is going to have six cores. This means that the latest processor is going to be the fastest till now and is also expected to consume 40% less power. The battery life can only be commented on only after we have tested the phone but tech gurus seem confident about it so far.

This positivity might be because of the 2 GB RAM in iPhone 7 and 3 GB in iPhone 7 Plus. These two new phone from Apple will be LTE supported but don’t expect a huge boost in the Internet speed as this usually depends on upon the network status of the service provider. iPhone 7 however, will be ahead in technology and adjust to any upgrades from the service provider nicely.

Some other noteworthy specs are:

What we might see in iPhone 7 Plus is a storage capacity of up to 256 GB. We still have to wait and watch whether or not Apple decides to call it curtains for one of the 16, 64 or 128 GB storages. The new, enhanced storage would nicely compliment the large camera iPhone 7 might have.

The Apple iPhone 7 is likely to be released with new software. Whether Apple calls it iOS 10 or not is yet to be seen, but there will be a new operating system for sure. Number “10” is a milestone, and this is the reason why we think that Apple might put a little innovation in naming it too.

Let us know what you think about Apple’s upcoming iPhone model(s).