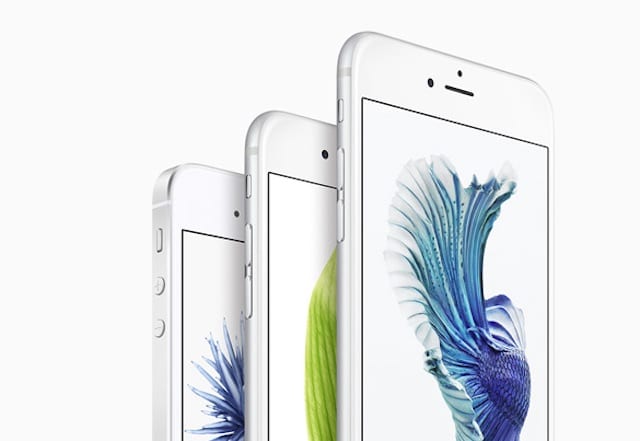 As Apple plans on releasing the new iPhone 7 next month, there are already reports around what the next new iPhone models would look like in 2017 and beyond.

Based on recent reports, it appears that there will be at least three different iPhone 7 models. The first two of these models will look similar to the iPhone 6 models out there in size specifications and will be the 4.7inch and the 5.5 inch display iPhones.

The third of the iPhone 7 models will feature an OLED display that’s at least 5.5 inches and bent on two sides. This new iPhone 7 model will be released in 2017 to mark the 10-year anniversary of iPhones.

These reports come from David Hsieh, industry analyst from IHS DisplaySearch who was quoted in Nikkei Asian Review.

David Hsieh also suggested that Samsung will be the sole OLED supplier next year for these new iPhones.

An iPhone with a curved OLED display is sure to bring back excitement among the Apple fans.

Apple fans have been waiting for curved OLED iPhone for quite some time now. It appears that Apple’s plans to bring this model sooner to the market is handicapped by supply constraints on the part of Samsung.

According to the report, Samsung’s available OLED capacity is barely meeting its own device requirements. That is one of the main reasons why the OLED feature will be restricted to the 2017 iPhone 7 model. These new curved OLED display iPhones are expected to be more expensive than the models planned to be released next month.

This is a classic case of problems that happen when your key supplier is also your main competitor. Apple was fortunate this year to form a dedicated sourcing agreement with TSMC to source 100% of the next generation A10 chips from TSMC rather than depend on Samsung.

This report also suggests that by 2018, other display manufacturers such as LG and Japan Display will have capabilities to meet the incremental OLED display demand.

When asked about the future models of iPhones beyond 2017, David Hsieh tends to think that Apple may be launching two folding iPhone models in 2019, 4.7-inch and 5.5-inch with some feature to transform it into a full sized iPad Pro.

As for me, I will believe it when I see it. For now, lets hope that Samsung doesn’t delay any production milestones for the 2017 iPhone 7 OLED display units.