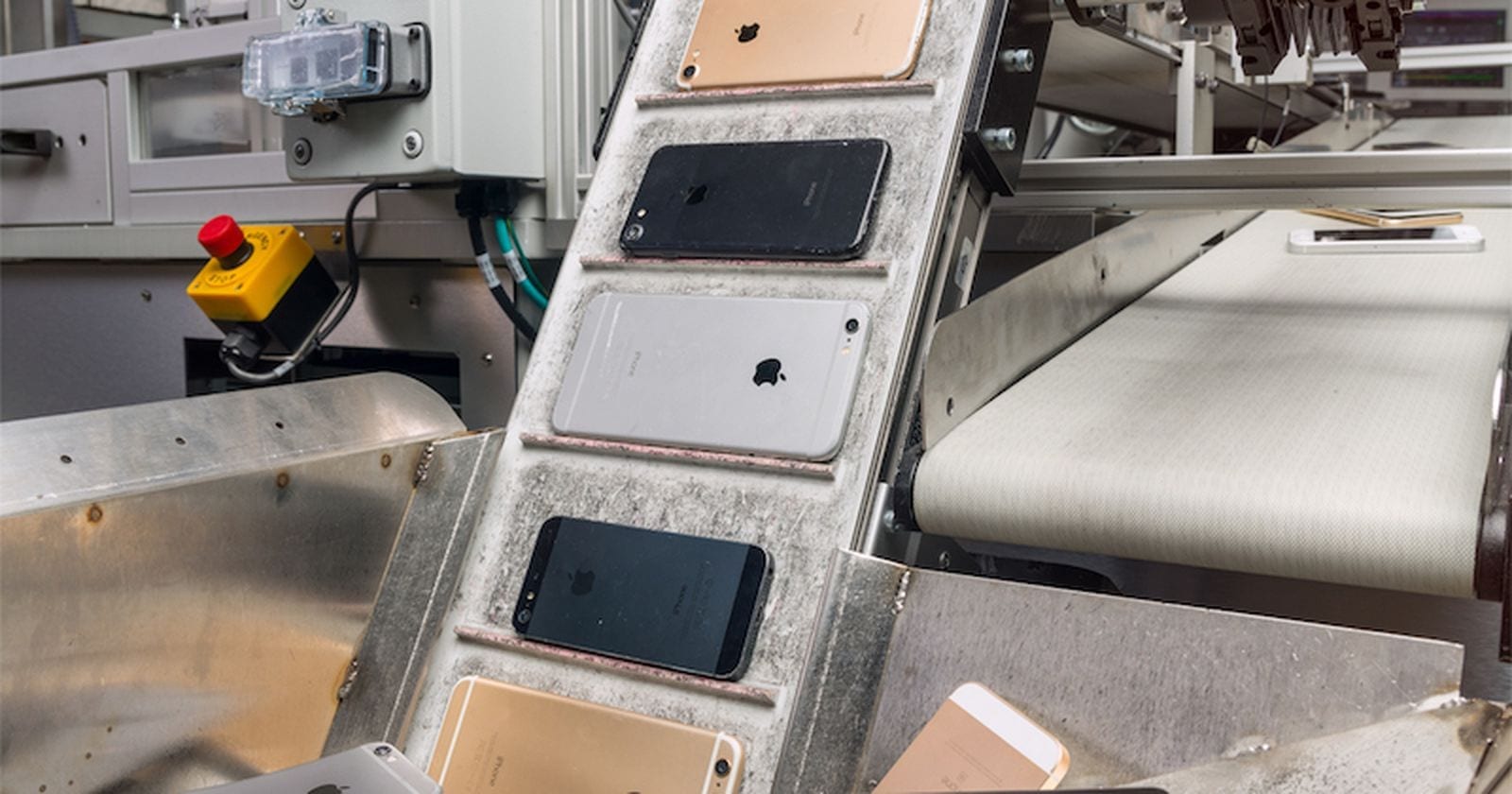 Apple was planning on announcing a series of products this spring, however, it was forced to rearrange plans following the spread of COVID-19. These products included an item-tracker called AirTags, a pair of Apple-branded over-ear headphones, and since-announced revisions to the iPad Pro and MacBook Air. Apple was also planning on unveiling a new, low-cost iPhone, that would start at $399 in the US and replace the iPhone 8 in the current lineup.

This iPhone was meant to be Apple’s major new release for the spring quarter, however, following factory closures in China in early March, production was put on hold. The company considered several backup plans, according to sources, however, believed the device would still be viable in April. Initial reports indicated that Apple was planning on holding an event on March 31 to announce the device, with shipment to follow that Friday, April 3, but canceled the event due to the coronavirus. April 3 was in all likelihood the initial shipment date for the new iPhone, and when accessories started appearing in stores without any sign of a launch, this was likely a result of the haste delay of the device.

Despite canceling the event and delaying production, Apple continued to target an April 3 launch date. On April 2, 9to5mac was first to report many new details about the device – including its supposed name, color schemes, and configurations – while suggesting the device was imminent and launching as soon as last Friday, April 3. AppleToolbox corroborated most of this information soon after, including the added information that we believed the device would ship this weekend, between April 8 and 10. Jon Prosser, a newcomer to the Apple-beat, has reported a number of times that sources have indicated to him the device would be announced next week, on April 15.

We still believe Apple may announce the device as soon as this weekend, however, are less certain given the lack of announcement earlier in the week. There are many signs the device was supposed to be announced this week or earlier, including the aforementioned accessory shipments to merchandisers, placeholder texts on a variety of cell-carrier websites, and direct references to the new iPhone SE on Apple’s website.

Most notably, the iPhone 8 has completely depleted in stock throughout the last week and a half and is virtually unavailable from all stores and carriers across the globe. AppleToolbox regularly tracks the inventory and ship dates of various Apple products across retailers, and unlike historical imminent product launches, it appears the shipment dates are slipping, not holding. This indicates low-production capability instead of an imminent launch and is unprecedented in our history of tracking Apple devices. All other iPhones remain available to ship at standard shipment dates, in spite of the coronavirus. We believe this demonstrates an uncertainty about the iPhone 8’s production – or more directly, the production of its successor – given that all other models appear to be unaffected.

Apple must also balance the social and economical impacts of launching a new iPhone during the coronavirus. While production capabilities may be feasible, it is likely the company will want to balance the announcement of this device with appropriate social responsibility. This launch is very much in flux, and as such, it is very possible the device does not see the light of day until next quarter.

Fluidity leads to obscurity, and we apologize if our initial reports wind-up inaccurate.