You are here: Home / News / iPhone 8 Will Not Feature Touch ID, Instead Include new 3D Facial Recognition 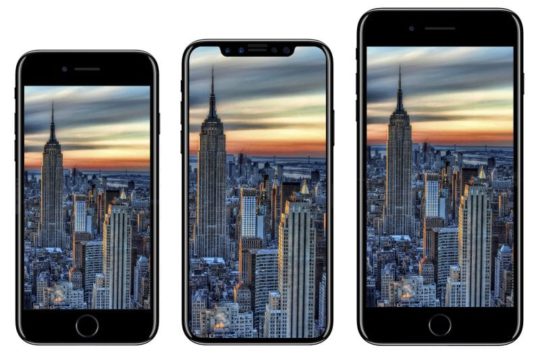 Despite multiple months of flip-flopping and seemingly deciding on an integrated home button, Apple now plans to ship no Touch ID sensor on its upcoming high-end iPhone 8, according to both Ming-Chi Kuo and Mark Gurman, as well sources independently confirmed.

Apple instead plans to ship a new, front-facing 3D sensor, that will allow for users to authenticate by scanning their face. This move is a substantial departure from the simplicity of Touch ID, and the sophistication of the feature is unknown. 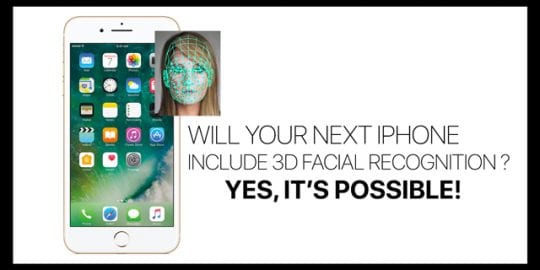 Apple had three potential options on the table for its upcoming redesigned iPhone as of late 2016. The first one featured Touch ID but on the back of the device. The second featured an integrated touch sensor in the display. And the last featured only a new 3D sensor, which both other models would have featured as well.

Ming-Chi explained why he believes Apple decided to remove the fingerprint scanner last second in his piece. He says:

This likely means Apple could have included the feature but decided the 3D recognition was strong enough to outsell the challenges of an integrated fingerprint sensor. 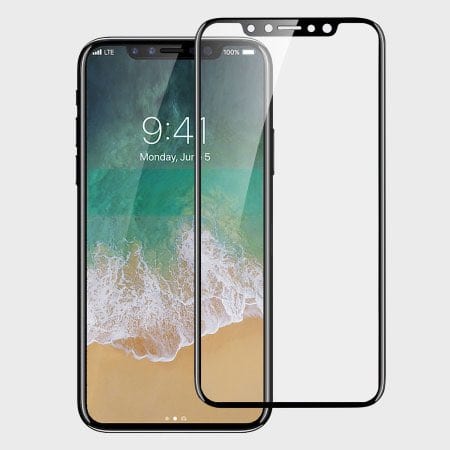 The front of iPhone 8 will feature a new sensor or series of sensors that are capable of tracking faces for security authentication. Anywhere that Touch ID was previously used, including payments, secure apps, and unlocking your device, will be replaced by the new sensor.

The new sensor will be able to scan a person face, but also sense depth around the face. The reason this is important is that it is significantly more secure than typical facial recognition. In Samsung’s Galaxy S8, the company included iris scanning which people quickly learned could be tricked by showing a picture of the owner of the phone.

The question in my mind is whether it will work in low lighting conditions. As John Gruber pointed out:

If it’s true, then the 3D facial recognition has to be as good or better than Touch ID in every way, in all lighting conditions, or else it will be a severe regression.

Apple is still on track to announce iPhone 8 at an event this fall alongside iPhone 7s and 7s Plus. Kuo claims that the inclusion of this sensor has sped up production, which means an October release is now possible.