You are here: Home / iPad / iPhone Features Apple Needs to Improve, but Won’t in iOS 10 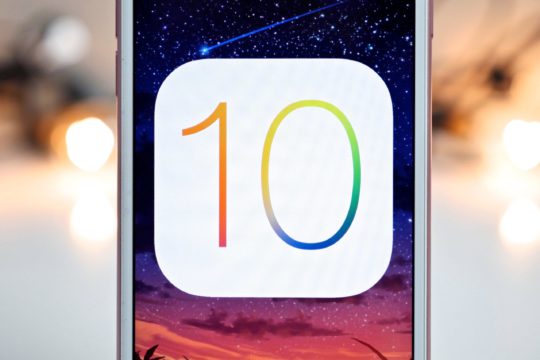 I have a long wish list for iOS 10, but I’m not keeping my fingers crossed for some items. There are few thing in particular that Apple really needs to improve. Here are the top issues on my list that I don’t think Apple will fix in iOS 10.

Apple has boarded the train of endless innovation with iOS. While this ultimately makes the WWDC (World Wide Developer’s Conference) keynote more exciting every year, it also results in some oversight in terms of stability.

Don’t get me wrong, innovation and bringing new features to iOS is a must to stay relevant in the industry. But, there is such a thing as too much innovation. I think Apple’s latest iOS 9.3 release is a good example. Normally, the company waits until WWDC in June to unveil it’s latest iOS features, but this year Apple released their most feature packed mid-cycle release ever.

iOS 9.3 certainly introduced a few interesting features, but it was plagued with issues. There was a major activation error, complaints about Wi-Fi no longer working, vulnerability issues and a massive issue with Safari which was thankfully solved with the 9.3.1 release.

Maybe more than anything else, I am hoping that Apple puts a premium on stability in iOS 10. And after all of the troubles with the 9.3 release, I imagine I’m not the only one. But, considering the continued focus on bringing new features to iOS, it’s not likely to happen. 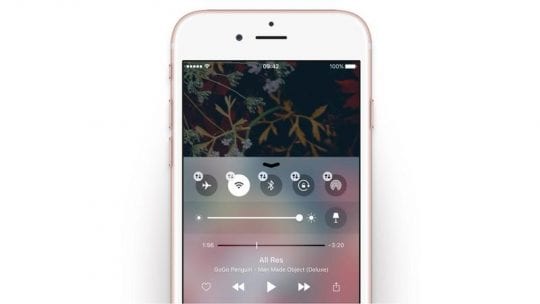 There are three primary customization options that are well overdue in my opinion.

First is the ability to hide or remove Apple’s built-in apps. Apple seems to increase the number of stock apps built into the iPhone every few years which has left the device over saturated with unused apps.

Of course some find Apple’s built-in apps quite useful, but I’m sure a vast majority of iPhone users don’t have a need for all of them to be installed. Being forced to hide unwanted apps in a folder somewhere is a waste of space. Apple should allow users to delete unwanted built-in apps in iOS 10, but considering Apple’s history in this regard, I’m not getting my hopes up.

The more frustrating issue to me is the inability to choose default applications. On OS X the option to choose your default email app, web browser and so on has been an option for years. I’m sure Apple has plenty of reasons why they haven’t opened this up, but it’s time they did an about face and allowed for custom default apps on iOS.

Apple’s default apps simply don’t get the job done for many people who prefer the features of third-party apps. There are a vast number of iOS users who prefer Chrome over Safari. But, every time they tap on a link, it opens up in Safari.

Personally, I haven’t used Apple’s built-in mail app for quite some time because it’s missing features I enjoy in other email apps. However, it’s so frustrating that every time I click a contact or link to email someone from anywhere on the iPhone, Apple’s Mail app pops up.

When Apple introduced Control Center, it was already a bit behind other platforms. Giving credit where it’s due, Android already had a similar feature which had been around for a while. Nonetheless, it was a welcomed change to iOS and made it much more convenient to access quick options and settings. There’s no telling how many thousands of times I’ve swiped up to quickly turn on the flashlight since Control Center was released.

That said, there’s still one glaring issue. No customization. Again, not surprising considering Apple’s history, but still frustrating. There are still a bunch of things in Control Center I just never use. I would love to be able to replace those with tasks I perform everyday which require me to dig into the Settings app.

For example, I haven’t turned on Airplane Mode or Rotation Lock in probably over a year. Also, I have Do Not Disturb set to auto mode for night time and don’t find myself in situations where I feel the need to turn it on often. That’s three out of the five primary Control Center options that I never use! Something like a quick option to turn on Low Power Mode, which I do often, would be great.

If you are frustrated with the lack of options on iOS, there are ways to customize your device without having to jailbreak. 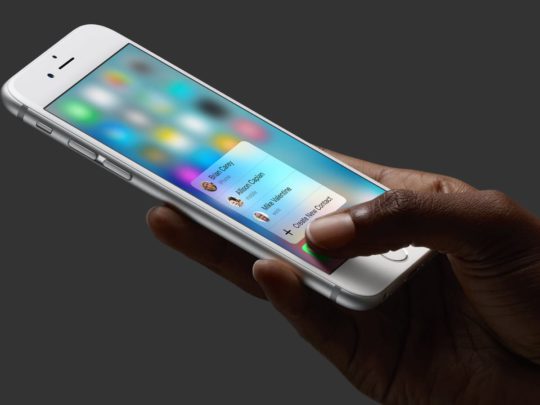 More than other areas covered above, I’m more hopeful about 3D Touch. There are mixed opinions about 3D Touch, but I for one find the feature really useful. I certainly don’t think Apple will expand the functionality in the way I’d prefer, but I’m sure there will be some incremental improvements.

Continuing on the Control Center theme, it’s a prime place were 3D Touch would be useful. For example, it would be nice to press and hold the Wi-Fi button to see a list of nearby hotspots.

The problem is that a majority of iOS devices don’t have the hardware to support 3D Touch. I’m sure this makes Apple hesitant to spend too much time on the feature. Hopefully as Apple releases more 3D Touch capable devices the technology will continue to expand across iOS, but I’m not expecting much in iOS 10.