After months of anticipation and guessing all the possible names for the new iPhone. The iPhone SE is finally official along with a bunch of other stuff. Also announced at the event was the launch of iOS 9.3 today and enhanced CarPlay features. Apple Watch prices have been dropped to $299.We will focus our attention on the interesting aspects of the new iPhone SE model in this article. 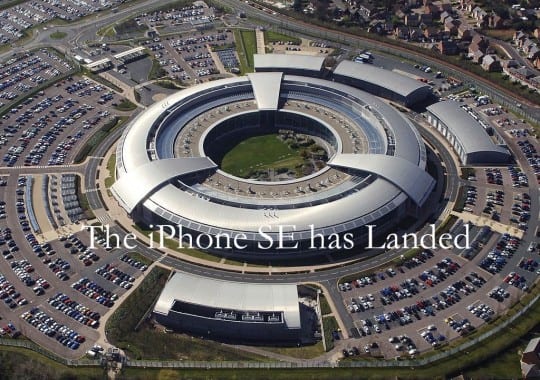 Introducing the All New iPhone SE

The first thing we noted on the new iPhone is its size. Runners of the world Rejoice! Ever tried running with a iPhone 6S Plus on your hand? In short, this model promises to have the brains of the iPhone 6 and the body of an iPhone 5. Incredible Battery Savings is what we heard from the event. 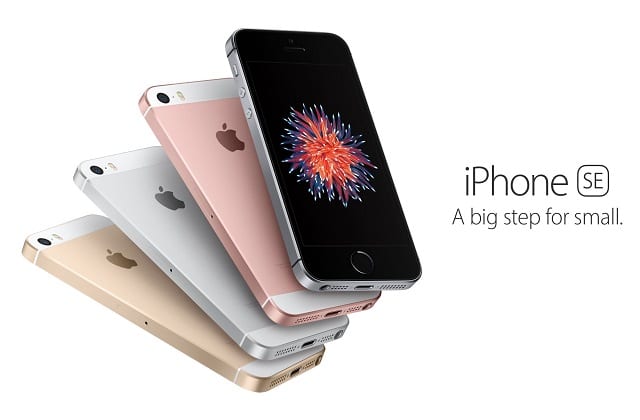 Powered by the A9 Chipset, the device is noticeably faster and the screen is bright and vibrant. A phablet, it is not and yet you can accomplish almost all the bells and whistles with this new model. In the case, you have forgotten your first love from the summer of 2012, the iPhone was only 3.5 inches. This model from Apple is more geared to kindling that long lost love of a portable yet powerful device.

iPhone SE features an improved 12 MP camera, with two tone flash along with the Near field communication chip to assist you with secure contactless Apple Pay transactions. iPhone 5S folks, If you were complaining for months about motion blurring and lags on your phone powered by the old A7 64-bit ARM CPU, you may want to check this new iPhone SE out! The model’s A9 Chip along with the M9 chip provides you with the always-on “Hey Siri” support and also will allow users to capture Live Photos, a feature currently available on iPhone 6 models.

Apple Fans resisting change around the replacement of headphone jack can pat their backs momentarily. The iPhone SE still has the headphone jack but this may be the last of it as the rumored iPhone 7 pics show that the jacks would be a thing of the past. So, if you were looking for an affordable new phone with a powerful processor along with a headphone jack, this is your moment of jumping jacks with glory. 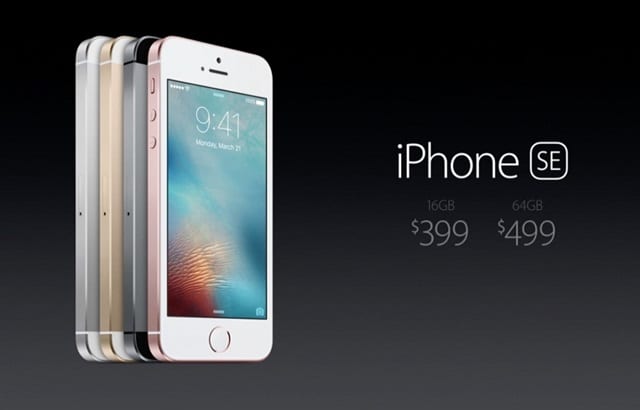 With prices starting at $399.99, the model comes with 2 variations. The base iPhone SE model starts at $399 and comes with 16 GB Storage. The upgrade models come with 64 GB is priced at $499.The Models come with the following colors to suit your individual taste.  The new phones will be available in the 100 countries by the end of May.

This is one area where we need to voice our disappointment. With removable storage so cheap these days and Samsung’s Galaxy S7 sporting an SD card slot, apple could have provided us with something similar instead of making its customers pay sky-high costs for the additional storage capacity between the models. 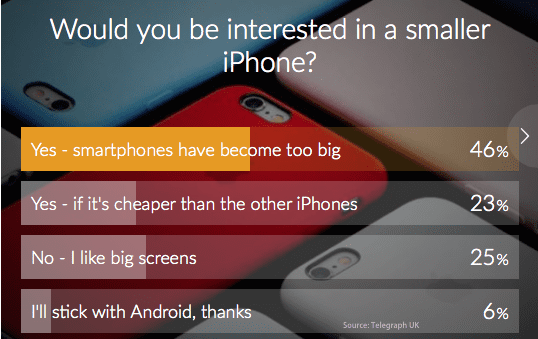 Although many media pundits have called this the iPhone for emerging markets (we did the same), We think that there is a compelling case to be made in favor of Apple’s strategy. Almost 40% of iPhone owners (30 Million Users)  are using the smaller models which predate the 4.7 inch iPhone 6 (Source: Mixpanel Study).  Many of these users have become accustomed to the compact and portable nature of their devices and are likely to upgrade to the iPhone SE as opposed to an upgrade path for iPhone 6 or iPhone 7 models.

In Summary, we really think that these new iPhones are here to make a dent in Apple’s earnings in the coming quarters but more importantly offer a viable path to many of Apple’s customers who are waiting to upgrade their old devices and waited patiently without switching to the competition.