You are here: Home / News / Tap on the Sides of your iPhone for Precise Control ? 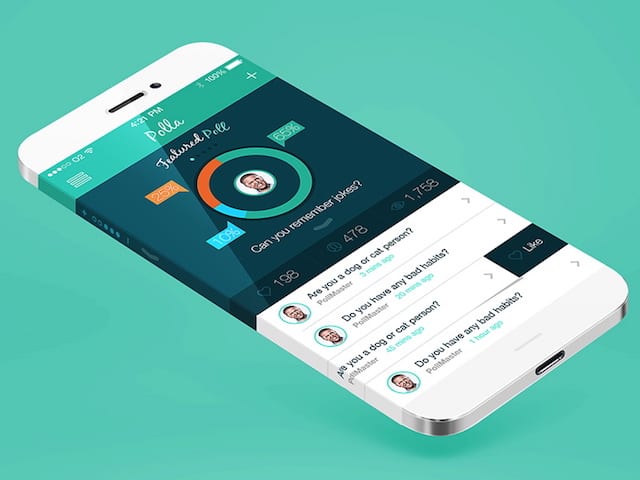 If there is one feature of Samsung Galaxy Edge that divides loyalties among the Apple Fans, it is definitely the cool look of the edge screens on the Samsung devices. Using the edge double glass feature, you can essentially

As an Apple Fan, whether you like this or not, get ready for something that will be a little more dramatic if Apple follows through with the idea. After All, Think Differently has to stand for something!

In a Patent released this month, 9,354,786, Apple is attempting to mitigate some of the precision issues associated with plan vanilla touch screen displays. According to the Apple Patent, a future iPhone could have the ability to responds to taps on the sides of the phone as well.

For example, if the user taps on the right side of the iPhone, then the phone can responsively move a currently selected object leftward. Conversely, if the user taps on the left side of the device, then the device can responsively move the currently selected object rightward. Pretty cool!

This same technology can also help in producing interactions by tapping the top or bottom of the device.

Since the iPhone is not equipped with a mouse like precision, we have all encountered challenges when we are trying to select a block of text for copy/paste etc. This would make that precision easier.

The idea is that using this technique, the iPhone user can more easily refine the scope of the selected items to include slightly more or slightly fewer items and it introduces a cool user interaction method that could potentially applied to other applications such as games.