In less than a week, Apple releases the iPhone X to the public for pre-ordering. As the excitement surrounding the new iPhone pre-orders reaches its’ peak, Apple is having to face some new and unanticipated challenges for its iPhone X model. 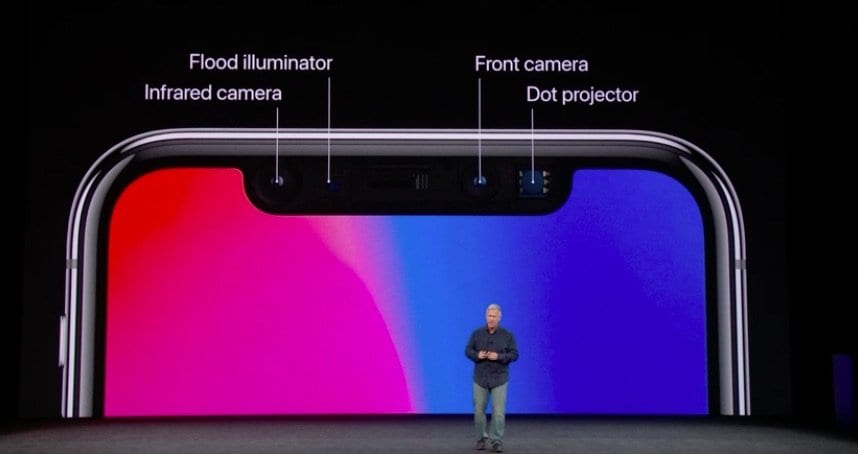 The first of these challenges is a new lawsuit against Apple by a Japanese company.

Reuters reported this morning that Tokyo-based Emonster kk sued Apple on Wednesday in federal court in San Francisco, saying it holds the U.S. trademark on the term animoji and that Apple’s use of the word is a “textbook case” of deliberate infringement.

Apple had full knowledge of Emonster’s app because it is available for download on Apple’s App Store, the lawsuit said.

Apple’s animoji feature is only featured in the new iPhone X and was touted as a game changer by Apple’s marketing chief, Phil Schiller during the iPhone X launch event.

On the production side of this new iPhone model, things are far from smooth sailing. Apple’s Chief Operating Officer Jeff Williams is scheduled to fly to Taiwan later this month to meet with Foxconn team to figure out how to mitigate risks surrounding facial recognition component woes. This news was released today by Nikkei Asian Review.

Although initial rumors around iPhone X supply pointed to weaker availability, new reports in the last week or so have suggested that Apple will be able to meet the demand associated with the pre-order event on Oct 27. The issues around iPhone X production strain are going to linger for some more time for sure.

Qualcomm upped its ante around the battle with Apple. Just last week, the San Diego based component supplier filed a lawsuit against Apple in China with the objective of banning all iPhone sales in the country.

Qualcomm is suing Apple based on three non-standard essential patents that are used for power savings and Force Touch technologies in current iPhones.

Apple told Chinese finance site Caixin that the “patents have never been discussed, and in fact were only granted in the last few months.”

Apple claims that Qualcomm’s “meritless” attempt to ban all iPhone production and sales in China “will fail.”

It also asserts that Qualcomm “double dips” its fees by first charging it $18 per baseband modem and then taking a 5% cut of the iPhone’s sale price.

While these new dramas play out, Apple iPhone 8 models have not seen much love from the consumers. Majority of the consumers waiting to upgrade are waiting patiently for the iPhone X models while some have chosen to buy last year’s iPhone 7 models.

Even if Qualcomm’s injunction succeeds, Apple could delay it with so many appeals and countersuits that it couldn’t be effectively enforced until years later.

We think that these issues are temporary and Apple will be able to get back on track quickly. After all, it is one of those companies that has world-class experience in building supply chains and their legal team has also been dealing with numerous patent-based lawsuits over the years.

For now, its 7 more days of waiting to pre-order the iPhone X!