You are here: Home / News / Charging Your iPhone 7 while Listening to Music, fuhgeddaboutit 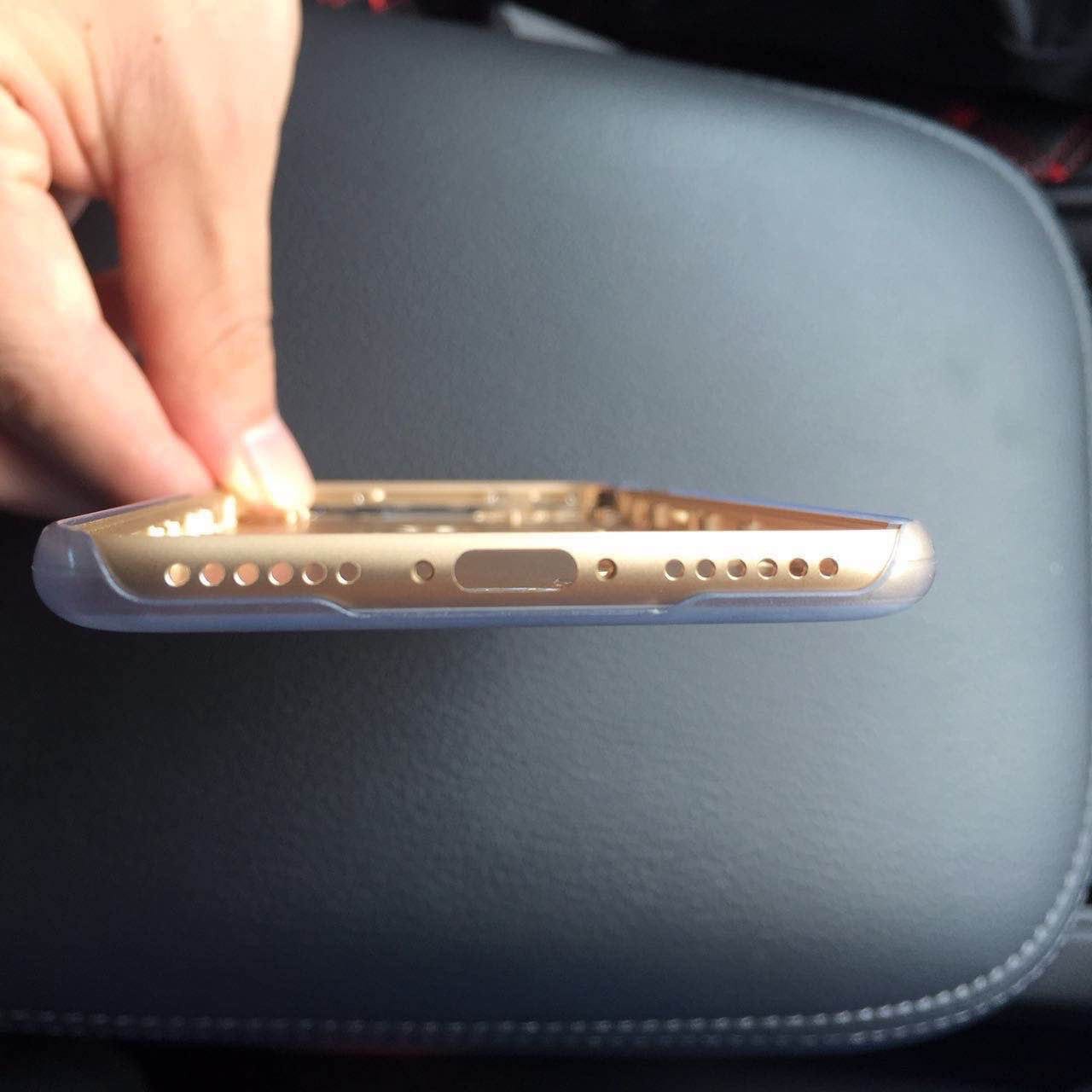 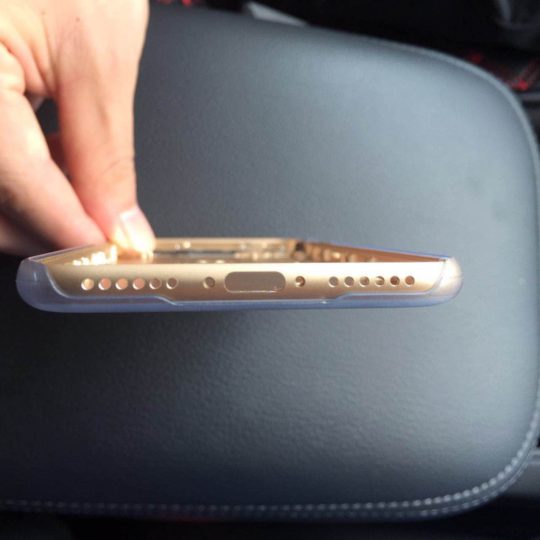 By killing the headphone jack and adopting the lightning based connector, Apple is forcing its customers to adopt Bluetooth headsets.

You could also use a lightning port based wired headphone to listen to music. We have tried it in the past. The challenge is that if your iPhone battery is dropping and you need to charge the phone, you are out of luck.

You can use the port to either charge your device or with your audio accessories. Although the sound quality of a Li-port based headphone is pretty good (Philips Fidelio), you may want to explore investing in a nice Bluetooth based headphone since these are usually cheaper than the wired alternatives.

If you travel extensively, you may also have to think about getting a converter of sorts as most airplane audio out ports are 3.5mm ports.

Lot of gear choices to be evaluated if Apple adopts this for iPhone 7.