You are here: Home / News / iPhone 7 Pure Black Model Expected to be a Hit 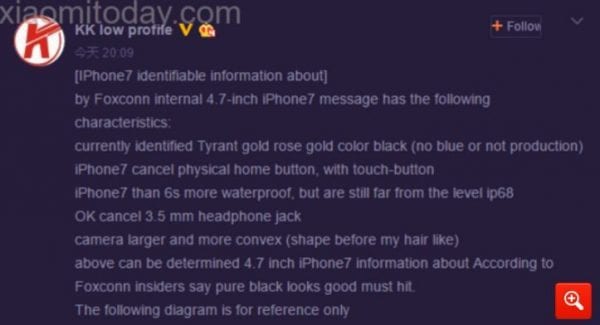 If the latest leaks around iPhone 7 are to be believed, the new iPhone 7 phones will only be available in the gold, rose gold and Black color variants. The leaks are reportedly coming from internal sources in Foxconn and was first reported in a Japanese blog “Sumahoinfo 2”. 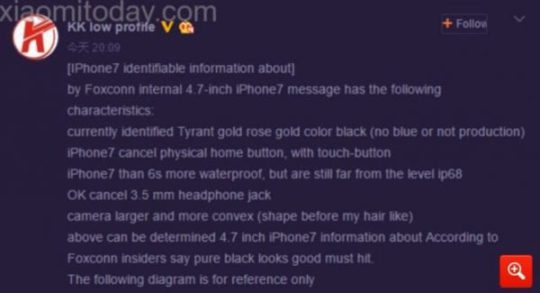 There is no mention of iris scanning feature or waterproof abilities upto the ip68 standards as featured in Samsung Phones.

The leak suggests that the iPhone 7 pure black / space black model is expected to be the most popular model.

Its only a matter of another 6 or 7 weeks and we will find out what’s in store for us. People that have downloaded the iOS 10 public beta third edition on their iPhone 6 models seem to like the experience so far. 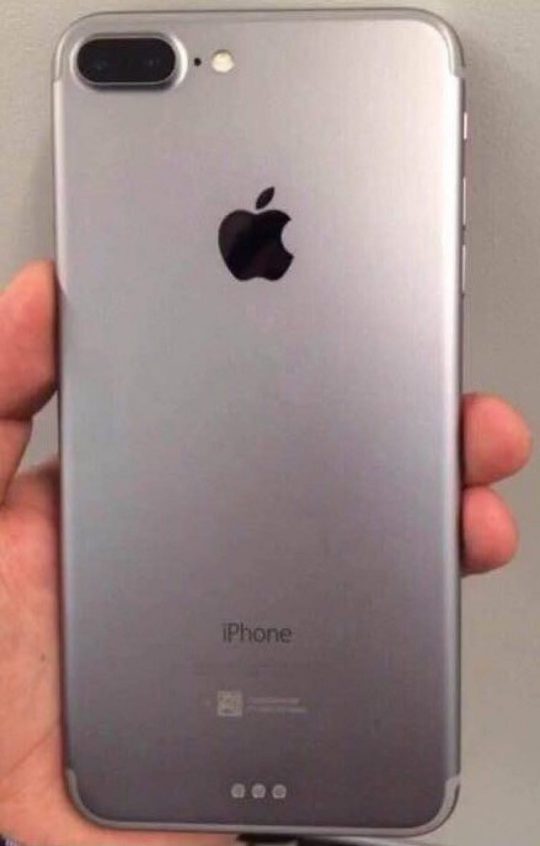 The new iOS 10 according to the users seems to be pretty stable. The improved control center and the new iMessage features are becoming popular with users. With rumors around better battery performance in iPhone 7 (17% larger battery), iOS 10 will definitely have an impressive performance on the new iPhone.

Since, the headphone jacks are out can we expect Apple to throw in a free pair of Bluetooth headsets compatible with the new iPhone 7?

What do you folks think?