You are here: Home / HomePod / It’s time to say goodbye to the Apple HomePod

It’s been more than three years since Apple introduced the HomePod in an effort to bring a Hi-Fi audio system to iOS users. Through the various software upgrades over the years, you were able to pair the HomePod with another to create a stereo pairing. This could then be connected to your Apple TV or other Apple device for the ultimate Apple audio system.

While not everyone can just pick up their phone and connect to the HomePod, it was still the de-facto option for great audio in the home. The lack of Bluetooth provided frustrating limitations, but Apple users could take advantage of AirPlay for listening to music, podcasts, or having Siri set some reminders.

There had been rumblings that a new HomePod version was in the works, and then Apple introduced the HomePod Mini. This was a sub-$100 speaker that provides a similar (albeit lesser) sound quality compared to its larger brother. In an age where Google and Amazon have smaller speakers available on the cheap, it was a logical move.

But the HomePod (proper) was such an impressive speaker thanks to the five years of development and engineering that Apple performed. There was really no big reason to get rid of the larger HomePod, as the reason for using those is just a bit different than that of the HomePod Mini.

It’s time to say goodbye to the HomePod

Nevertheless, Matthew Panzarino with TechCrunch reports that Apple is officially discontinuing the HomePod. The rumors surrounding the demise of another Hi-Fi product from Apple being laid to rest has been written on the wall. Over the last few weeks, Apple and other big-box retailers have been running out of stock on the Space Gray HomePod. This was chalked up to Apple going through supply pains, but eventually, stock levels would return. Unfortunately, that’s not the case.

“HomePod mini has been a hit since its debut last fall, offering customers amazing sound, an intelligent assistant, and smart home control all for just $99. We are focusing our efforts on HomePod mini. We are discontinuing the original HomePod, it will continue to be available while supplies last through the Apple Online Store, Apple Retail Stores, and Apple Authorized Resellers. Apple will provide HomePod customers with software updates and service and support through Apple Care.”

Apple and its partnered retailers will continue selling HomePods until the existing stock levels are depleted. For reference, Apple’s website is already sold out of the Space Gray version. And stock levels are already dwindling at various retails. But if you want to get the White version, you shouldn’t run into any issues in the near future. 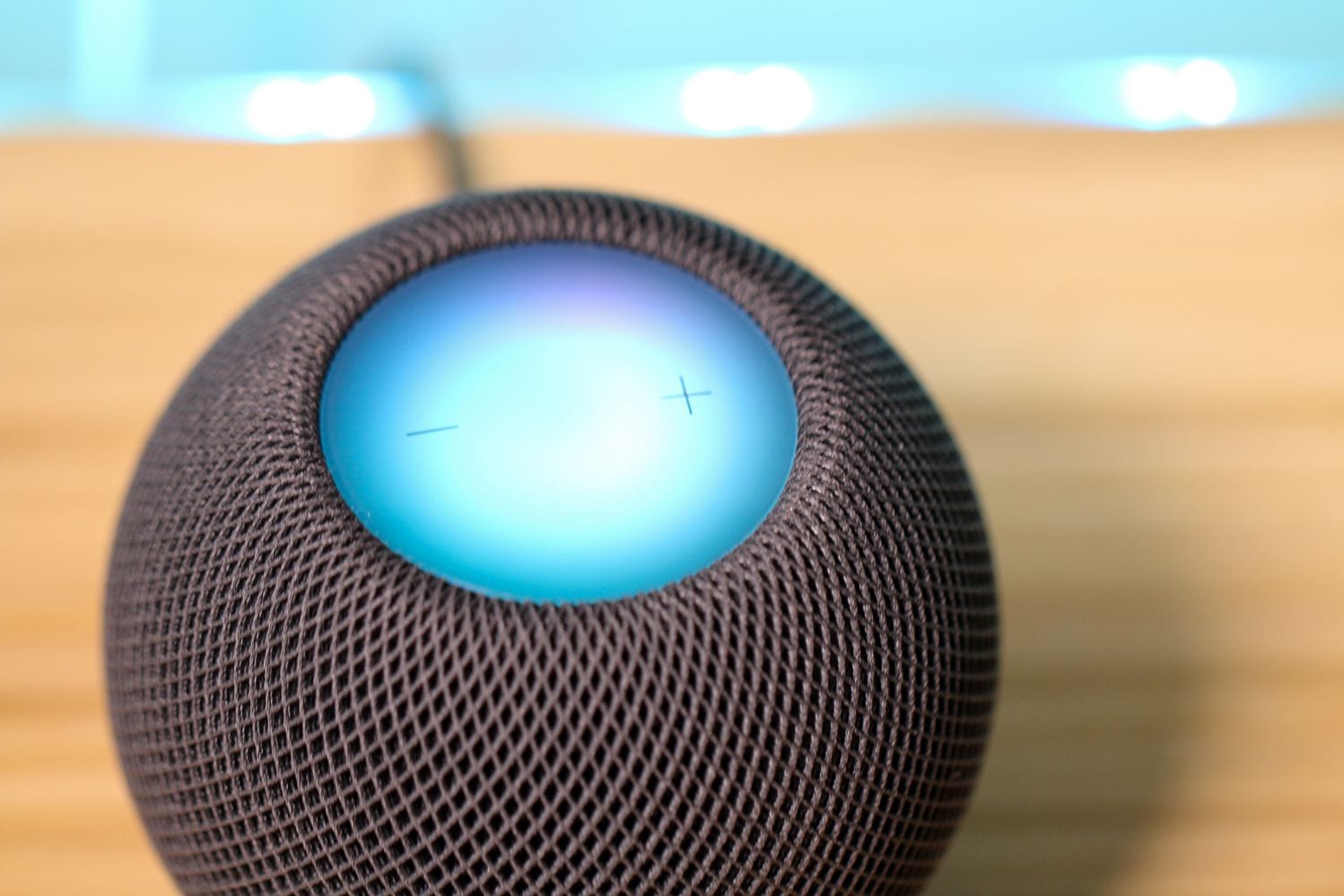 The first sentence in Apple’s official statement paints a pretty vivid picture as to what we can expect. The company’s primary focus, for now at least, is the HomePod Mini. It wouldn’t come as a surprise if the Mini sold better than Apple expected it to. This allows the company to take a step back with its resources.

Is that to say that we won’t see a true successor to the HomePod? No. But it’s a clear indication that Apple is focusing on getting Siri and a Mini into every room. You can studio pair the HomePod Mini, and there are a few useful features available, such as the new Intercom System.

But the bigger problem is that the Mini is not capable of providing a sound quality worth being placed in your living room. It works fine if you pair them with your Mac, or an Apple TV in a smaller room. But for a primary home theater setup, two Mini’s just isn’t going to cut it.