You are here: Home / Reviews / What Does LTE Stand For on iPhone & iPad? The Differences Explained

Gone are the days when responsiveness of the touchscreens and the sizes of mobile phones used to excite us. Technology is getting serious, and everything we once used to only do on our computers is coming to cellphones. In this post, we will be talking about the Internet, the incredible speed of it and the technology behind it.

3G, 4G and LTE is the technology that powers Internet on phones. 3G is fast; 4G is way faster, but the fastest around is LTE. Now that is very basic, let us take you a little deeper.

4G technology is the successor to 3G and service providers are still trying to build a stronger 4G network. When it comes to speed, 4G is supposedly faster than the 3G but before we start comparing them speed it is important to realize that there are different types of 4G.

4G LTE is a type of a 4G network, which is the fastest. Many pundits have declared LTE as the real potential of any 4G network. If a network provider offers you only 4G (without the mention of LTE), they are merely providing you an HSPA network, which is nothing but an advanced form of 3G. LTE is new and many cellular operators are busy upgrading their networks around it.

Theoretically, LTE can be as much as ten times faster than 3G. However, in reality, the speed will depend upon the coverage area, network load, etc. LTE hardly ever meets the 10x faster benchmark, but it is still fast enough when compared with 3G. 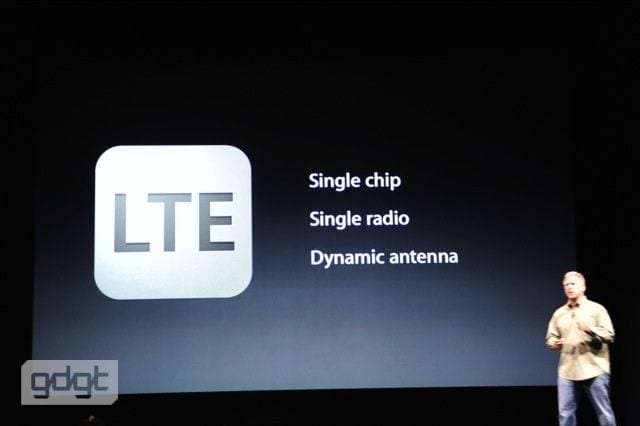 iPhone 5 was the first model that supported LTE. iPhone 4s supported 4G (HSPA) and 3G while the iPhone 4 could only run 3G. So, iPhone 5 and everything after that is LTE supported!

The Future of LTE

The future of LTE is bright. There is a lot of work being done to further the technology. LTE Direct is the latest hype these days. This tech will enable the smart devices to bypass the network towers completely; giving powers to the devices to communicate with other devices wirelessly.

This wireless technology is going to have a range far more than what we associate with Bluetooth or Wi-Fi. A staggering 500 meters is what we are talking about. LTE Direct will soon meet its approval and devices capable of handling this technology are expected to hit the market later in 2016.

LTE Direct is being developed by Qualcomm, which has been experimenting with it for seven years. According to sources, Yahoo and Facebook are among the early tester of the technology. Early testers are using it to allow smartphones to automatically discover businesses, people and other information in-range.

Despite the long range, the LTE Direct is not power hungry. What this means is that your LTE Direct enabled device can continuously look for “things” around you without killing the battery. It is much more like Wi-Fi in this regard.

According to technical marketing director of Qualcomm, Mr. Mahesh,

You can think of LTE Direct as a sixth sense that is always aware of the environment around you.