It doesn’t seem like that long ago that I was writing the first few posts over the brand new M1 chip. But already, I find myself bringing you the latest M2 chip rumors.

To say that the M1 chip has shaken up the computing industry would be an understatement. Not only did it mark the divorce of Apple and Intel, but the sheer performance of the M1 chip has completely changed what we thought Macs were capable of. The M1 chip is years ahead of the competition, and I think some of us thought that because of this, it would be another year at least before we saw the M2.

According to the latest rumors, though, this is not the case! We could be just months away from getting our hands on the first M2 devices. Rumors are coming in left and right, all hinting at what we can expect from the M2.

So let’s talk about it! In this post, I’m going to be bringing together all of the credible M2 chip rumors so that you can know what might or might not be coming.

M2 chip release date: When will we see the new M-series chip?

First things first, the question that’s on everyone’s mind: When is the M2 chip coming out?

There’s a bit of contradictory information in the M2 chip rumors as well as some consensus. Everyone expects us to get by the end of 2021 at the latest. Most people generally agree that we’re going to get a new M-series chip during WWDC21, too.

However, what isn’t clear yet is if the M-series chip that’s released during WWDC21 is going to be the M2 or an intermediate chip, somewhere between the M1 and the M2. If this is the case, then we probably won’t see the M2 chip until this Fall. 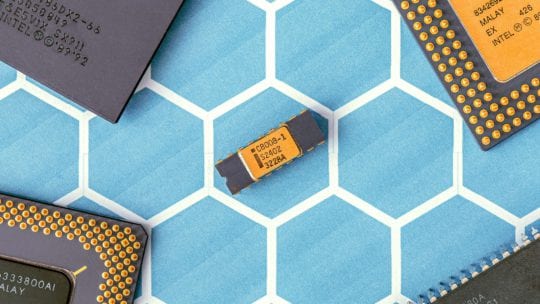 M2 or M1X: What’s the difference, and which is coming first?

This chip would be the “M1X” – or at least, that’s what we’re calling it for now. Just like Apple has done with chips like the A12Z, we might see a modified version of the M1 chip before we see the M2.

The modified chip (or M1X) will feature a significant performance boost over the M1, with more cores, supported ports and displays, and so on. It’ll be the iPhone 6S of chips.

Unfortunately, it’s pretty difficult to tell whether the M1X or M2 is more likely to be announced at WWDC21. Some reports say that the M1X is guaranteed while others claim the M2 is a certainty.

I would probably fall into the M1X camp if the rumors weren’t so wild. The level of improvements people are saying the M1X will have is so intense that in my opinion, these changes have to represent the M2.

A more consistent thread in the M2 chip rumors is the appearance of more CPU and GPU cores. Right now, the standard M1 chip has eight CPU cores and eight GPU cores. The low-end version of the colorful new iMacs does have a modified M1 chip with only seven CPU cores. This allows it to run without needing a fan.

The M2 chip is expected to have significantly more cores – ten, to be specific. That’s ten CPU cores and ten GPU cores.

This makes a lot of sense to me. The M1 chip is so powerful that it probably never needs all four of the efficiency cores. Reducing those to two while doubling the performance cores would be a great move, as it would double the M-series chip’s performance on high-level tasks.

If that all sounds like a lot of mumbo-jumbo, just know that more cores mean a more powerful Mac.

The M2 chip might run on a 4nm node

Another of the popular M2 chip rumors is that it’s going to run on a 4nm node rather than the current 5nm node in the M1. The “nm” branding doesn’t have anything to do with the physical side of the node (the actual chip that makes up the M1 chip). Instead, “nm” just refers to the current generation of node technology being used. 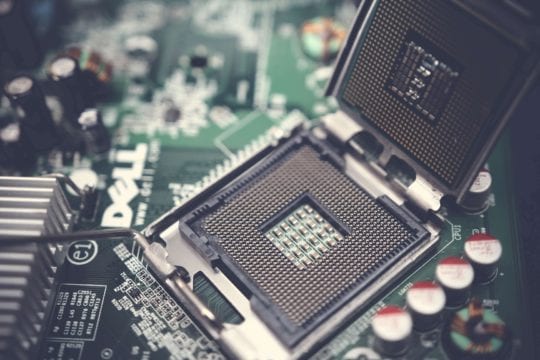 A 4nm node has more transistors, speed capacity, and power consumption capabilities, making it a marked improvement over the 5nm. This rumor is a bit harder to confirm, as it requires more insight into the M2 chip development process than we have right now.

That said, I think it’s a reasonable expectation to have. Maybe the difference between 5nm and 4nm is what will determine whether or not we see an M1X or M2 chip at WWDC21.

If you’re less concerned about technical stuff like cores and 4nm nodes, then you’ll probably find this bit of the M2 chip rumors more interesting than the others. I am certainly most excited about this possibility.

So far, only the smaller 13″ MacBook Pro has gotten the M1 chip. The larger 16″ MacBook Pro, which is generally more powerful in addition to being bigger, is still running on Intel. And everyone has been waiting for it to get the M1.

Currently, M2 rumors are suggesting that the 16″ MacBook Pro might not even get the M1. Instead, it’ll jump straight to the M2 or M1X chip.

If so, this will probably not only indicate a massive performance boost, but also a redesign of the MacBook Pro itself. Rumors point to a mini-LED display, removal of the TouchBar, non-USB C ports being added back, thinner bezels, and more.

I hope this is true because I’m holding out for a MacBook Air redesign that mirrors the colors of the new iMacs. If one line of MacBooks is getting a refresh, then that points to other lines getting a refresh as well. Let’s hope!

One of the most promising M2 chip rumors is the possibility of more configurable options. Right now, the M1 comes as is. And while the “as is” version has a lot of power, it’s lacking in flexibility and features. 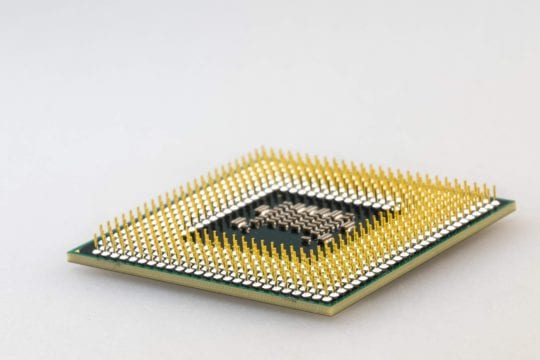 Namely, the M1 chip only supports up to 16GB of RAM (8GB with most devices), 2TB of SSD storage, two displays (only one of which can hit the maximum resolution of 6K), and two Thunderbolt ports.

With the M2 chip, we hope/expect to see a boost in support here. That means more RAM options (up to 32GB would be great), more connected displays, and significantly more Thunderbolt ports. The 2TB of SSD storage is honestly pretty solid (if you need more than that you probably already have external drives). But hey, I wouldn’t mind a bump there too!

Should you buy an M1 Mac or wait for the M2 rumors to play out?

Alright! That’s more or less all of the M2 chip rumors I have to share. Now, we get into the question that is probably on your mind (and definitely on mine).

Should you buy an M1 Mac now or wait for the M2 chip to come out?

I would say the answer to this question will split the readers in half.

If you’re a MacBook Pro user, wait! While Apple rarely releases a new hardware product at WWDC, there is so much evidence pointing to a new MacBook Pro at WWDC that I recommend waiting a few more weeks.

If you’re not a MacBook Pro user and have been eyeing the M1 MacBooks and iMacs, it’s probably safe to grab one. I don’t think Apple is going to upgrade the iMacs again for a while.

And though I do think the M1 MacBook Air is going to see a refresh sometime soon, I think that’ll either be at the end of this year or the beginning of 2022. If you need a new MacBook Air, that’s probably too long.

The only people who shouldn’t be expecting to upgrade anytime soon are the Mac Pro and iMac Pro users. These devices are going to be getting M-series chips, of course, but these devices are upgraded very infrequently. We will see an upgrade by the end of 2022, but that could be almost a year and a half away from the time of writing.

The M2 chip rumors and the upcoming WWDC21 event

I don’t know about you, but this is always one of the most exciting times of the year. WWDC21 is right around the corner, and that means we’re finally going to get an idea of what Apple has planned for this year. We’re guaranteed lots of new software, potentially new M-series chips, and, if we’re lucky, a new hardware product launch too.

The M2 chip rumors are only adding to the excitement, and I can’t wait to bring you all of the upcoming news. If you’re curious to know what we expect from WWDC21, you can read my predictions article here. And be sure to check out the AppleToolBox blog after WWDC21 for full coverage of the event.