You are here: Home / Mac / MacBook Pro (Mid-2010) Graphics Switching: Which Apps Trigger, How to Monitor 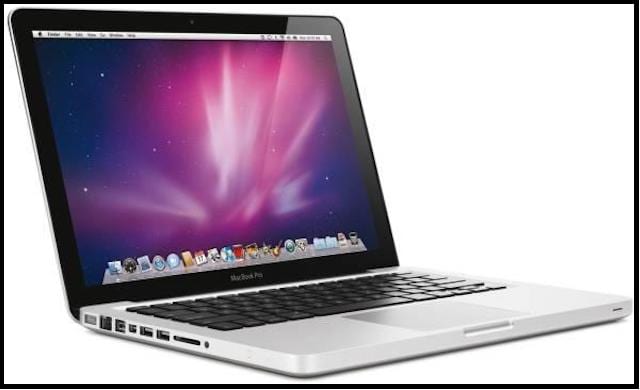 Which graphics subsystem is being used?

To see which graphics card your MacBook Pro is currently using, download and install the utility gfxCardStatus. This tool offers  “i” and “n” icons that signify Intel HD Graphics, and NVIDIA GeForce GT 330M graphics, respectively, and automatically updates when the GPU switches. The utility also shows which apps are currently using the 330M, if the 330M is the active GPU. 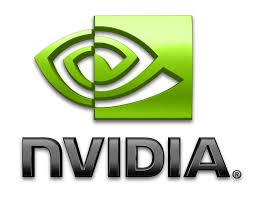 Also, as noted in this Apple Knowledge Base article, when the MacBook Pro is connected to an external display, “high-performance graphics will remain on until you disconnect the display. ”

How to turn off the higher-power-usage NVIDIA graphics?

As of yet, the only method for disengaging the NVIDIA graphics card is to quit any processes that currently make use of it. Using gfxCardStatus, you can identify these processes, then quit them.

Here’s an informal list of applications and utilities that appear to trigger the NVIDIA graphics. If you have something to add, please let us know in the comments.