You are here: Home / News / More Thinner and Smaller iPhones in the Future? 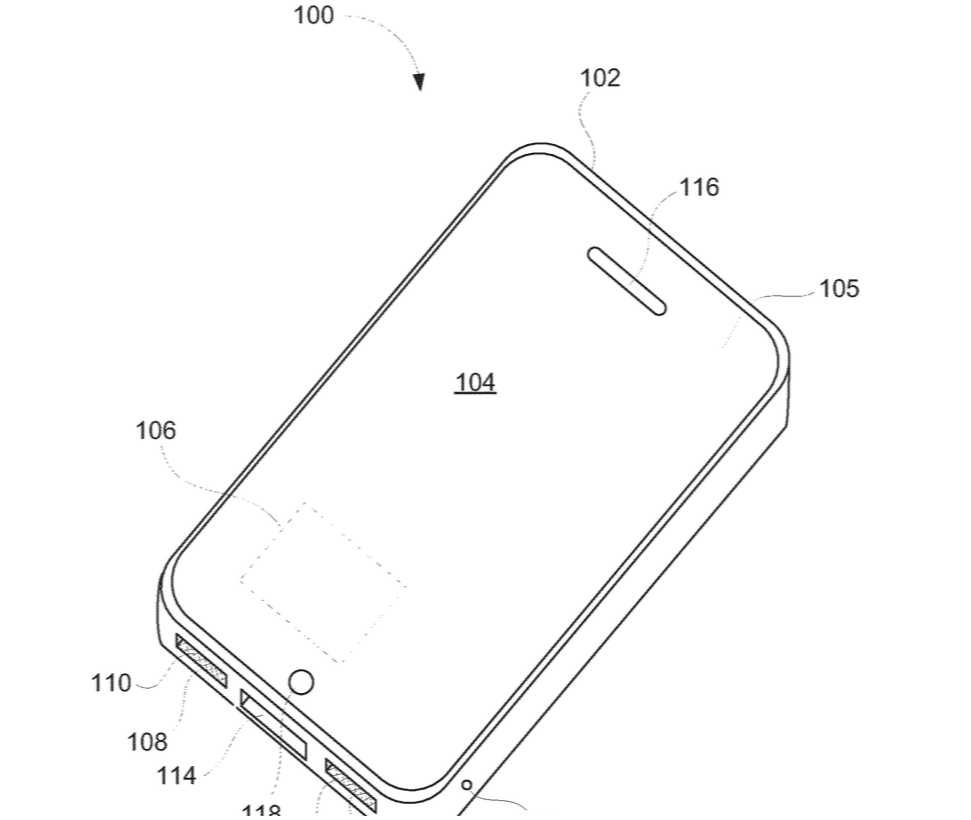 Patent released today (US009237389) suggests moving to more thinner and smaller devices in the future. The invention claimed in the patent relates to audio ports for compact electronic devices such as iPhones.

Most phones and tablets today have one or two speakers to produce audio sound output and at least one microphone to receive audio sound input. Devices also include audio ports that connect to headsets or connect to other external speakers. Consumers want phones that are smaller and thinner. The Samsung Galaxy A8 is 5.9mm (0.23in) thick, making it less than 85% the thickness of Samsung’s flagship Galaxy S6 Edge. There has also been a lot of news and chatter around Apple trying to make its next generation phone thinner and smaller. 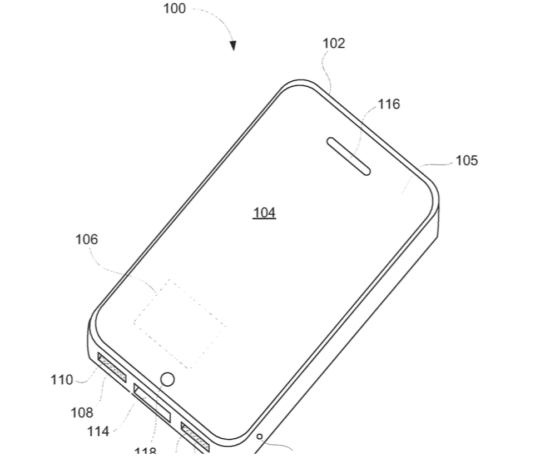 This patent explores improved approaches to providing high-quality audio sound output and input as devices become more smaller and thinner due to customer preferences. According to the patent, an audio element can be mounted on or coupled to a flexible electrical substrate having an opening to allow audio sound to pass through. The devices could also have an audio chamber that can assist in directing audio sound. The latest round of Patents from this week also suggest Apple’s attempt at getting the best out of multi-touch and multi-haptic aspects from its phones.

As Consumers push for more thinner and sleeker iPhone, Apple is definitely trying to keep up with the competition to meet these increased demands by innovating at a lightning speed.