You are here: Home / Reviews / The New Apple TV Could Be a Blockbuster, but Here’s What it Needs 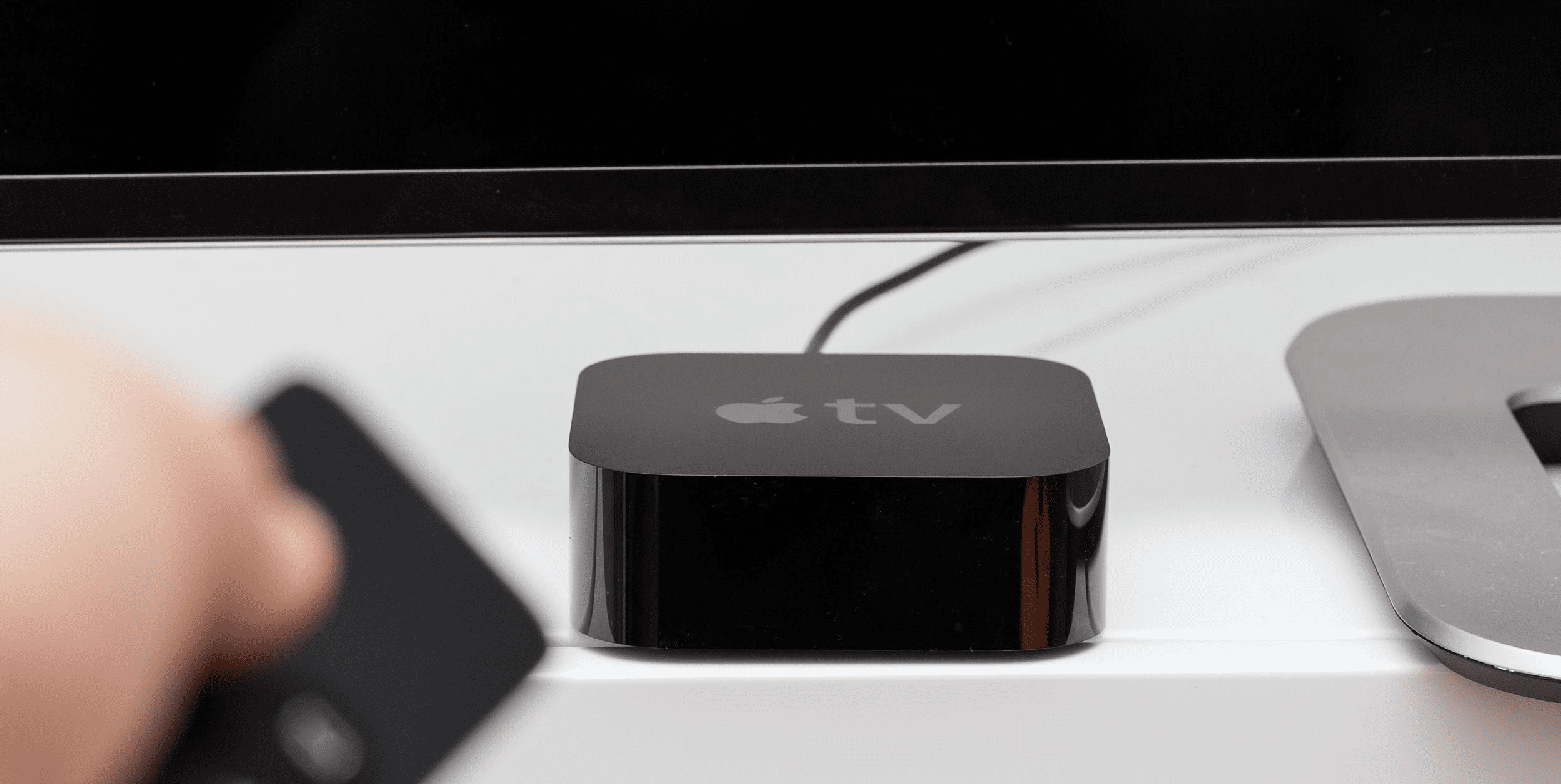 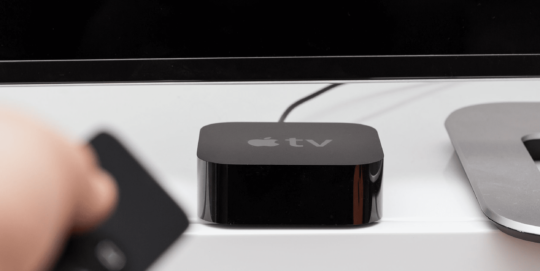 It’s been six months since Apple took the wraps off the 4th generation Apple TV. However, Apple’s newest set top box is more accurately viewed as a 1st generation product. The software has been completely revamped and branded tvOS, an App Store finally made it to the platform and other notable elements like Siri and a touchpad remote seek to make the experience more enjoyable.

It’s undeniable the newest Apple TV is an improvement over its predecessor in most ways, but in its current state there’s not much to distinguish it from competitors. Apple certainly has not revolutionized television as promised by Tim Cook last fall. However, the newest Apple TV is a solid foundation on which Apple should continue to build upon.

What will turn the Apple TV into a must have product is exclusive content and features. Here are a few features the Apple TV needs to up its game and distance itself from the competition.

It seems like it’s been years since the first rumor about Apple’s streaming services popped up. The rumor mill has since taken us through the ringer as promises of Apple’s cable killing service has continued to go unfulfilled. At this point, an exclusive streaming service may be the most important feature the Apple TV needs to set it apart.

The set top box is already a crowded market and the Apple TV has more than a few formidable foes. In many ways, the decision of which product to buy comes down to the ecosystem you’re already plugged into. Amazon Prime subscribers are apt to purchase a Fire TV while Android users lean towards Android TV. Roku devices are an oddball, but they have made a name for themselves by delivering a wide open platform focused on getting content to customers with as little friction as possible. Not to mention the less expensive streaming sticks all the above companies sell as well.

By offering its own exclusive streaming service on Apple TV, it may be the feature that pushes consumers over the fence towards the device. 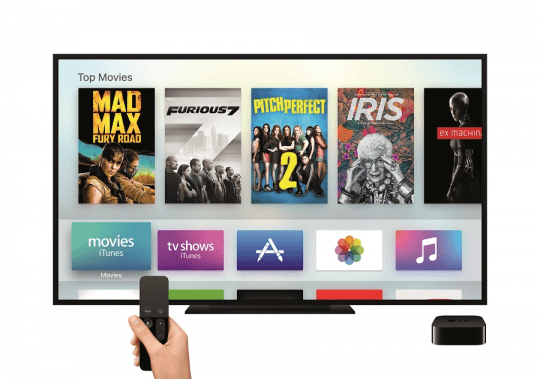 Apple has created its empire by building an exclusive ecosystem which customers buy into and never leave. The App Store and iTunes are just a few examples. Many complain about this strategy but it has been a brilliant business move by Apple.

The primary reason Apple has been successful with this approach is they deliver the absolute best products followed by excellent services. Sure, they’ve had some misses, but their big hits have more than made up for the failures. They created the iPod and then sold music through iTunes. The iPhone was released followed by the App Store and a whole host of other services.

However, the circumstances are different with the Apple TV. The hardware is in no way revolutionary. The software and services are arguably better than average, but far from must have characteristics. The product seems destined to be mediocre unless Apple takes a new approach.

With the 4th generation Apple TV, they seems to be heading down a road it’s never traveled. A streaming service would be an important piece to this puzzle, but Apple’s entrance into original content creation may be the foundation that paves the way for the rest of the pieces to fall into place.

You may be thinking there’s nothing unique about original content anymore. After all, many companies already produce quality original shows. This is where we go full circle back to Apple’s controversial walled garden approach to business. Again, this time with the Apple TV, the company has set itself up to benefit with this approach.

Almost every major original content creator has taken the approach of making their content available on as many platforms as possible. Take Netflix and Hulu for example. Apps for both services can be found on almost every platform you can think of. This means it is irrelevant what device you are using if you want to watch content from one of these original content creators.

This is where Apple can take a different approach. If they can create unique content exclusive to the Apple TV compelling enough to consumers, they could dominate the set top box market moving forward. At that point, buying an Apple TV would come with no tradeoffs because every other service is available on the platform, and customers would get the exclusive benefit of Apple’s own content.

With the Apple TV, the company has the opportunity to reverse its historic approach and push services and software first which would lead to hardware sales.