You are here: Home / Apple Watch / Split checks and figure out tips with the Apple Watch Calculator 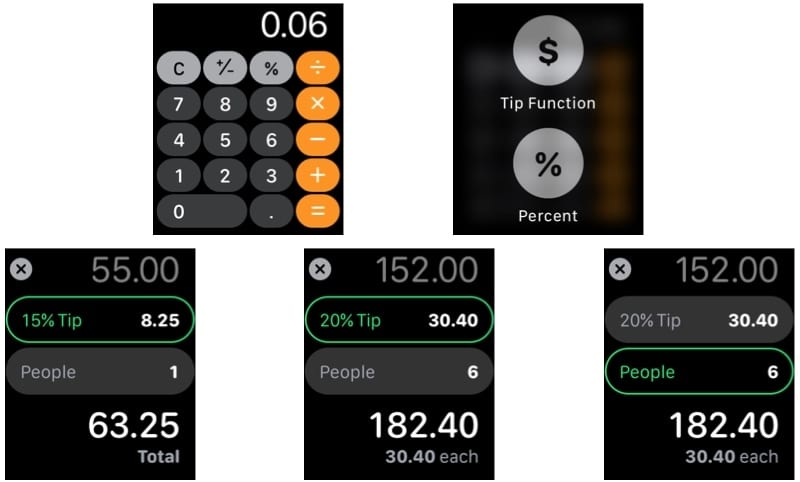 Why it took so long for Apple to update watchOS to include a built-in calculator is a mystery. But with the release of watchOS 6, Apple Watch wearers can do calculations from their wrist and that’s not all.

The handy Calculator app on Apple Watch gives you quick ways to split the check with a pal and calculate a tip with ease. We’re going to show you how this all works so that you’re ready the next time you head out for a night on the town.

First and foremost, make sure that you’ve updated your Apple Watch to watchOS 6 or later. Then, open your app grid or list and tap Calculator.

The nifty little calculator on your wrist lets you perform basic equations including percentage along with positive and negative numbers.

If you don’t see the Percent button, use Force Touch and tap Percent.

Figure out a tip

If you’re out for dinner, using a valet, or checking bags at the airport, you can quickly figure out a tip with the Calculator app on Apple Watch.

You’ll see the tip amount as well as the total price when you finish.

If the dinner you’re having is with a friend or two, you can easily split the bill with the Calculator app too.

You’ll see how much each person is responsible to pay. And you can figure out the tip at the same time, if you like.

It’s great that Apple Watch owners finally have a stock Calculator app. And the extra features for splitting the check and figuring out a tip make it even better.

Are you an Apple Watch wearer happy to see the Calculator app? Let us know what other features of watchOS 6 you’ve been enjoying! 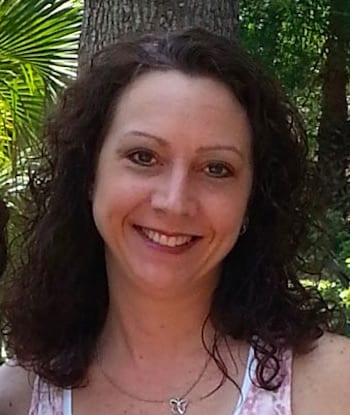