In a move that surprised just about everyone, Apple released a new lineup of MacBook Pro’s yesterday. This was something that was expected but essentially cropped up out of the blue.

These new MacBook Pro’s don’t really have many changes on the outside. Instead, Apple decided to revamp the internal specs for its power-house computers.

After being released for Windows users back in April, Apple fans can now enjoy Intel’s new 8th generation “Coffee Lake” processors. The base models come with quad-core chipsets, versus the old dual-core options. But you can even bump this up to a 6-core option, if you’re willing to shell out the dough. 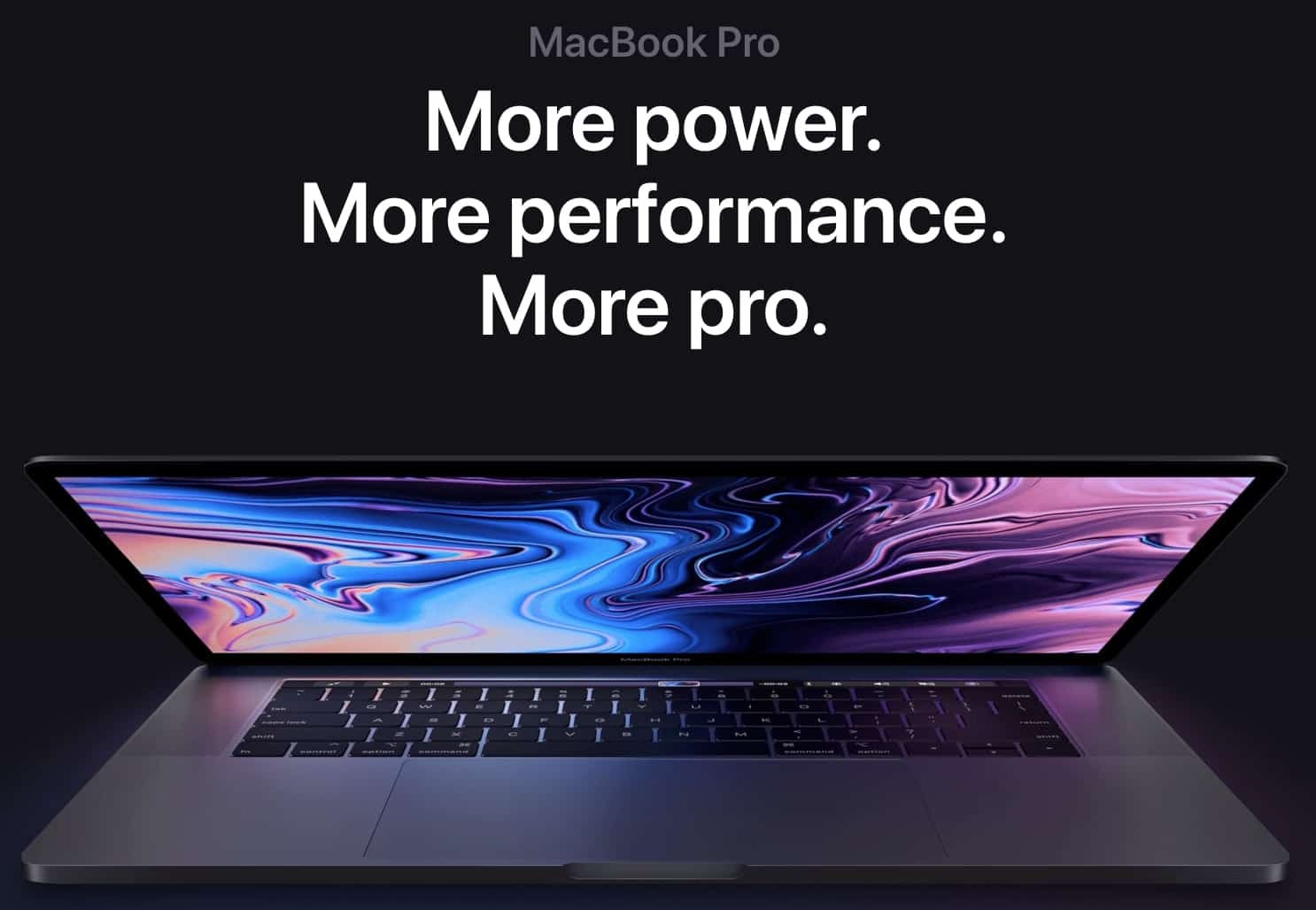 Previous generations of the MacBook Pro were limited to just 16GB of RAM. This is no longer the case with the 2018 MacBook Pro, as you can now configure your device with up to 32GB of RAM. Obviously, this is a great move for creators who were getting tired of being bogged down from time-to-time.

Apple also slightly upgraded its display with its new True Tone technology. This may sound familiar due to the True Tone integration with the iPhone X.

The new True Tone display will automatically adapt to the light around. Meaning that the white balance will “match the color temperature for a more natural viewing experience”.

Other specs include the following:

Now that you have an idea of what the new 2018 MacBook Pro is capable, of, we’re going to help decide which is best for you. It’s important to note that these new options are only available for Touch Bar models.

If you are someone who must have the most cutting-edge technology from Apple, but are just a casual user, here’s the configuration for you:

Other specs for this MacBook Pro include the Intel Iris Plus Graphics 655, along with four Thunderbolt 3 ports. Now, you are likely wondering about the price. This model comes in at $1,799 as listed above.

This will allow you to browse all of your favorite websites while making it easy to keep an eye on emails and do some light gaming. But if you need to get some more work done, check out the next option.

So you don’t have to do any photo or video editing, but need a reliable work machine. Well, here is the best configuration if you fall in that category:

As you can see in the configuration, you can add more RAM if you see fit, but the real story here is the storage. This will bump you up to 512GB of storage, while still keeping with the new Coffee Lake Intel chipset. Pricing for this model comes in at $1,999.

By the way, the last two options are also available in 15For those who need moar power, check out the next configuration.

As someone who has a fair bit of experience editing photos and creating content, I understand the need for power. If you fall into the “creator” category, or just want more power under the hood, check this configuration out:

The base-model processor for these new 15-inch MacBook Pros is the Intel Core i7. However, to help “future-proof” your laptop, we opted for the Core i9 chipset.

Additionally, the RAM has been bumped up to 32GB, doubling the base configuration of 16GB. We’ll also be keeping with the included 512GB SSD since you can pick up a 500GB portable SSD for just $130 from Amazon. Bumping up to a 1TB option through Apple would cost you an extra $400.

The total cost for the above configuration comes in at $3,499.

Did you think we were done? What about if you have an unlimited budget and want the absolute best MacBook?

Well, you’re in luck, as here is the configuration for someone who wants a fully-specced 2018 MacBook Pro:

Seems pretty awesome, right? Well, the funny thing about this is something that we’ve already touched on.

If you look closely, you’ll notice the only difference between this model and the “Best for Pro users” is the storage. That’s right, Apple is charging an $3,200 for an upgrade up to 4TB of storage.

That simple change brings the final cost up to $6,699 before taxes and other fees. But hey, if you want to get a MacBook Pro instead of a car, this is the way to go.

It is rather unfortunate to see that Apple did not upgrade the non-Touch Bar MacBook Pro models. However, it’s something that is not all that surprising considering the fact that the 2015 MacBook Pro is now gone.

Apple has decided that with this upgrade, there is no need to sell the popular MacBook Pro which includes ports such as the SD card slot and USB 3.0 ports. Instead, you’ll be joining the #donglelife and won’t be able to look back.

Sound off in the comments below and let us know whether you’ll be picking up a 2018 MacBook Pro, and which model is for you!