You are here: Home / Mac / The New MacBook Pro: TouchID, Redesigns, and More 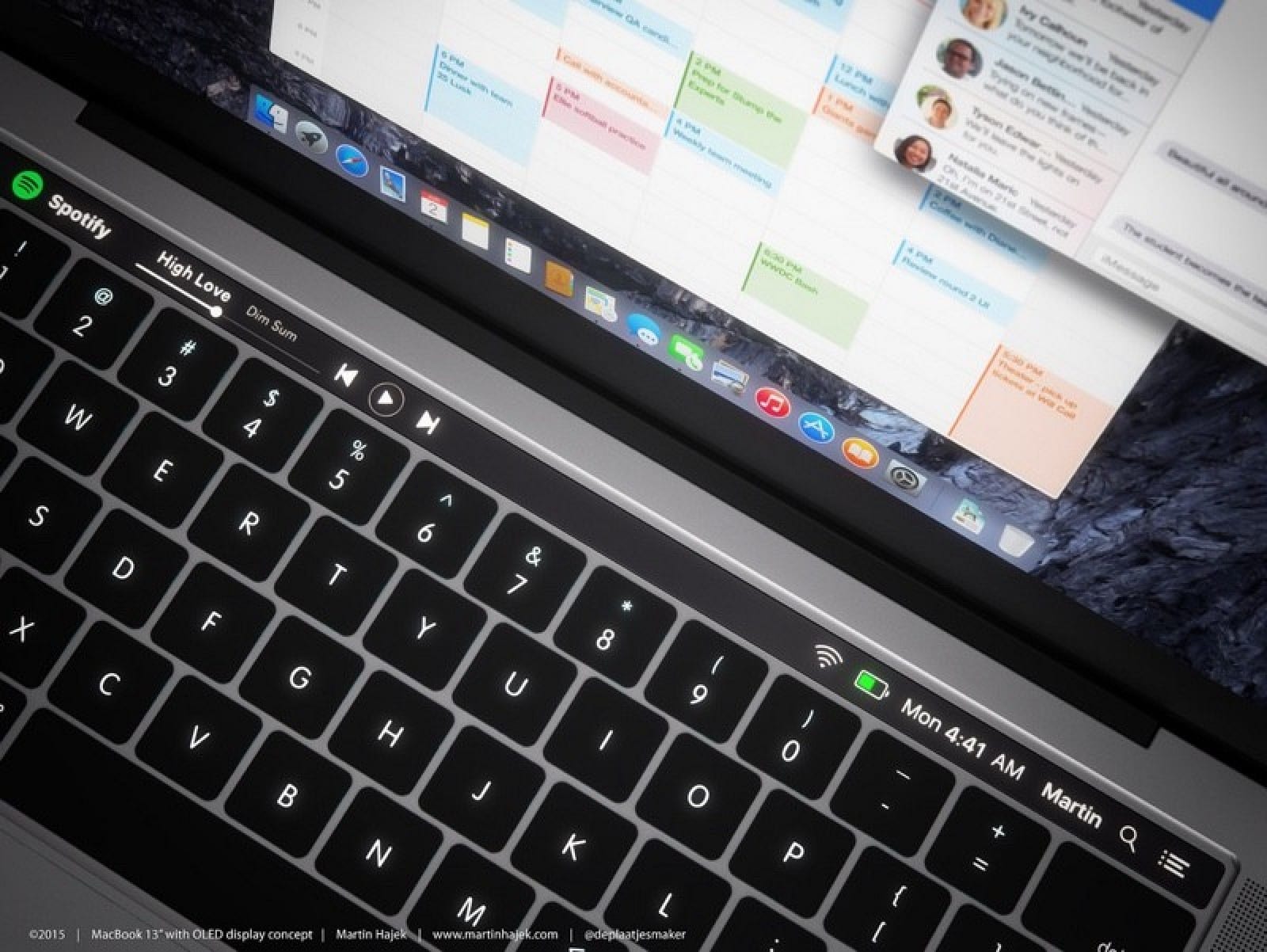 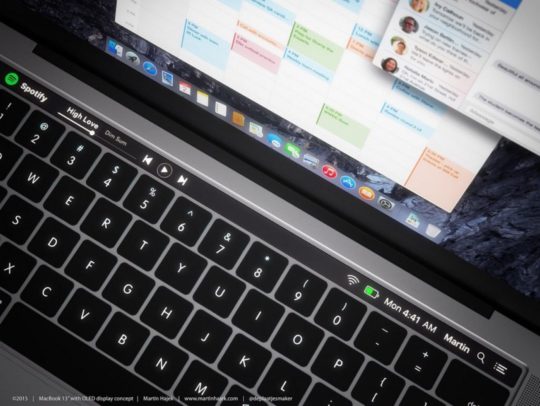 Apple is set to launch an all new, redesigned MacBook Pro this fall. The new laptop, which is the first major redesign to the MacBook Pro lineup in years, is heavily inspired by the MacBook, the single-port computer introduced by Apple in 2015. While reports seem to align with an announcement at Apple’s upcoming fall event, it is possible the device could be pushed back until later in 2016 or early 2017.

Below is a detailed list of everything you should expect:

As discussed above, Apple’s new MacBook Pro will be the first major redesign to the laptop in quite some time. Sources say the device is something of a mix between the current MacBook Pro design and the MacBook introduced in 2015.

The laptop is said to be thinner and lighter than previous models, helped by a machined hinge, similar to the one found on the MacBook, as well as the butterfly keyboard mechanism, also introduced on the MacBook.

While exact specifics are still unknown, it appears Apple may completely adopt USB-C for the new MacBook Pro. Intel has introduced Thunderbolt 3 with USB-C, and the company may push for a futuristic machine with just four USB ports. Reports agree the device will drop the MagSafe adaptor, found in most modern MacBooks, in favor of USB-C charging.

The new MacBook Pro will be the first Mac to receive TouchID, the fingerprint scanning system found on the iPhone and iPad. The sensor is said to be found in the power button, allowing users to scan their fingers with the MacBook, and easily unlock their device when they turn it on. 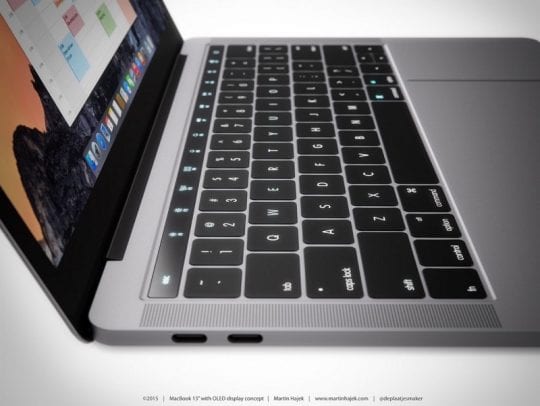 Apple will replace the traditional function bar on the new MacBook Pro with one long touchscreen according to reports. This bar will be contextual, meaning that when in finder you may have your standard function key options, however while in iTunes you may see media controls and what song is playing. This bar will be fully customizable by developers, allowing third-party apps to take advantage of the hardware.

Due to Intel delays, Apple has not released an updated MacBook since May 2015. While the 13-inch MacBook Pro received the Broadwell chip in 2015, the 15-inch is still using 2014’s Haswell, as Apple was waiting for Skylake to finally hit the market.

Both new MacBook Pro’s are likely to use the Intel Skylake chipset, however graphics wise may use dedicated graphics cards from AMD and Nvidia.

Apple’s new MacBook Pro has already seen a number of delays, with original announcement rumors dating back to late 2015. It is possible Apple opted to hold the device to add more features to it, including possible new audio technologies, before it launched. The device appears to finally be ready for unveiling at the September event, but again, could launch later in the year.

While Apple will be launching new MacBook Pro’s, it is unclear if the new devices will replace the current lineup, or live alongside it. Apple’s original MacBook Pro with Retina display was introduced as the ‘next generation’ MacBook Pro, and sat at the very top of Apple’s lineup. It is possible Apple will deploy a similar strategy for the new MacBook Pro.