You are here: Home / News / New Vietnam Factory to Focus on Next Gen iPhone Cameras 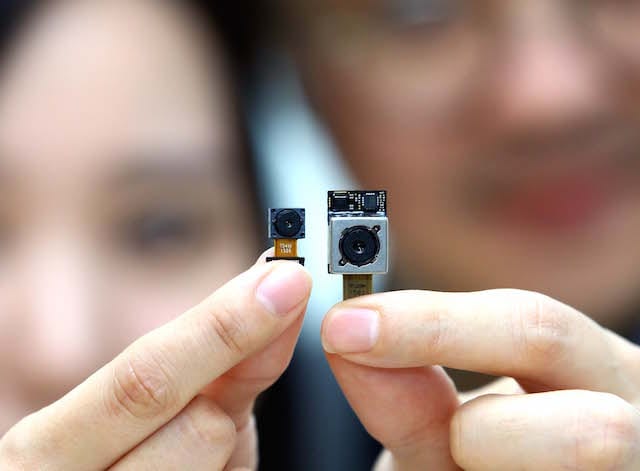 LG innotek has decided to build a new plant in Vietnam in order to manufacture the new camera units for future iPhones. It appears that this is a response to the move by Apple recently that is trying to push its suppliers for reduced prices. The story was reported by Korea Herald today. 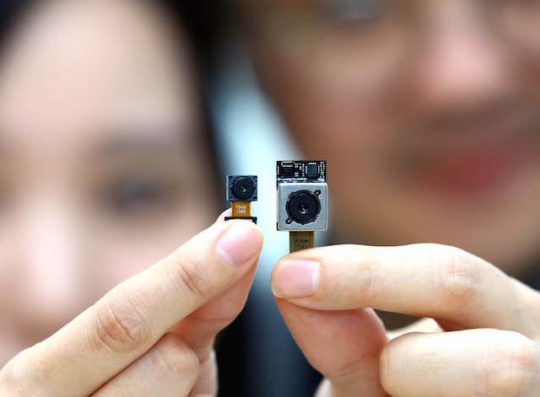 According to news reports, the Korean firm plans to build a new camera module plant in Haiphong City, Vietnam, with the full capacity operation scheduled to start from 2018.

LG Innotek has been selected by Apple as the sole supplier for the iPhone 7 camera modules. Earlier SONY was the planned supplier but due to supply chain issues, the contract was transferred to LG innotek. The innotek cameras feature latest technology improvements and are available in Ultra thin variants. Inspite of the ultra thin design, they have built in optical image stabilizer and can also facilitate 3D image capturing (Think Two lenses). Also supports other functions such as sensing facial expressions and hand movements such as those used in gestures.

LG Innotek was also one of the first suppliers that showcased the technology of using the innovative fingerprint sensor module without button. The design showcased was an under glass fingerprint sensor module that allowed waterproof features and protection from scratches. Rumors were plentiful after the release of iOS10, that Apple explore the possibility of removing the touchid and the home button from it’s iPhones in the future generation models.