You are here: Home / News / Nintendo and the App Store Economy 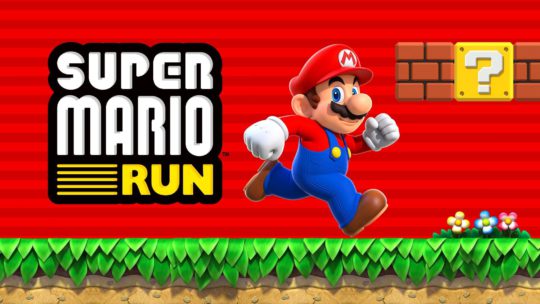 Since the death of Steve Jobs, Apple keynoted have not been the same as they used to be. While the company continues to lead the industry in presentation quality, Jobs had a certain way of conveying new ideas that is to this day unparalleled.

When Shiguru Miyamoto, the creator of Donkey Kong, Mario, and a slew of other classic Nintendo games, walked on stage during this months Apple event, he was greeted with a response that I don’t think we’ve seen since the days of Jobs.

Nintendo has had a rough couple of years. Ever since the downfall of Sega, Nintendo has had a strong hold on a segment of the market, and continued to have success until the launch of the Wii U, the successor to the extremely successful Wii console.

The Wii U has failed to succeed for a number of factors, ranging from bad marketing to fleeing developers due to lack of technology. This resulted in investors urging Nintendo to enter the smartphone gaming sephere.

While smartphone gaming has certainly become the primary source of gaming from the population, many don’t realize how strong a hold Nintendo still has. Despite it failing efforts in the home console buisness, the company continues to have great success with its line of portable 3DS consoles. As a matter a fact, the 3DS regularly beats out every console in terms of sales, including Microsoft’s Xbox One and Sony’s Playstation 4.

This success is likely one major reason Nintendo has not been rushing to the phone. While an important part of their buisness is having trouble, it isn’t the part the mobile gaming would suppliment.

The second major reason Nintendo has hesitated to venture into smartphone gaming is the market around the App Store itself. The last major game I can think of that was released at a notable price on iOS was the Infinity Blade series, and clearly those have died out.

Nintendo’s legacy is based around continuously pumping out quality games, and handicapping those games with the smartphone economy was not a move they were willing to make. 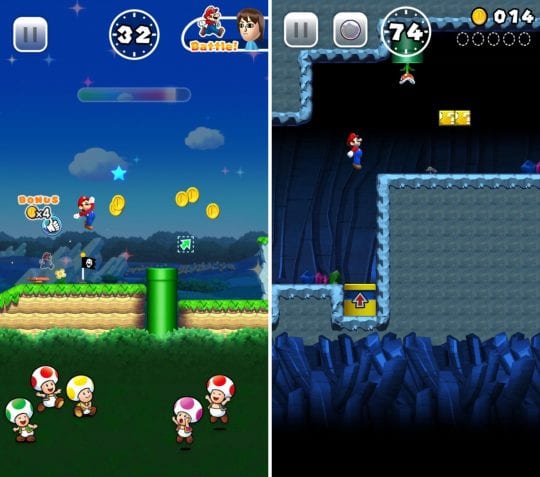 Now it’s 2016, and Nintendo has introduced Super Mario Run – a completely new, fully featured Mario game built for smartphones. What has changed and why has Nintendo picked now?

Here’s what I think:

There are two games in particular that I think pushed Nintendo to go forward with the smartphone strategy. The first being the success of Pokemon Go, and showing how much interest in their franchises the general public still had.

The second, and I think most likely, reason Nintendo decided they could pull of mobile is actually Minecraft. Minecraft: Pocket Edition was released a number of years ago for the iPhone, bringing a re-written, more limited version of the blockbuster indie-game to the iPhone for the high price of $6.99.

Minecraft Pocket Edition has remained in the Top 5 paid apps since the day it launched on the App Store.

This proves Nintendo could release a quality game and use a similar pricing structure to it’s console setup.

Here’s what I expect: Nintendo will launch Super Mario Run, without ads or in-app purchases, for a single price, something in the $10-20 range. It’ll be a hit and everone will by it, and Nintendo will find a new, third quality platform to make games great.