Chinese phone maker OPPO creates a marqee phone that is winning minds and hearts of young people in china according to reports from Bloomberg released today.

In an earlier report released by IDC in April, 2016, Oppo and Vivo passed Xiaomi in global phone sales. Xiaomi is the Chinese phone company that was perceieved as a threat by the more established players like Apple and Samsung. Not any more. Oppo, a company known for its electronic devices such as high-end blue ray players is challenging the status quo in the mobile market in China.

As Apple struggles to regain its footing in the Chinese market, the new product hits from OPPO are going to be a factor in how this plays out.

China still remains the world’s largest smartphone market and many manufacturers still see the world’s second-largest economy as a big growth driver for their business. However, with the market now maturing, conditions are likely to be tougher. In a mature market place, manufacturers that can create products to address niche markets and demographics will be able to erode away market share from the more established players. This is where OPPO is able to address the needs of the 300 million young Chinese consumers.

The company’s R9 unit has found a lot of popularity in the Chinese market, particularly with the younger demographics. according to the report from Bloomberg. Priced at $425, it is equipped with a solid camera and has good battery power. 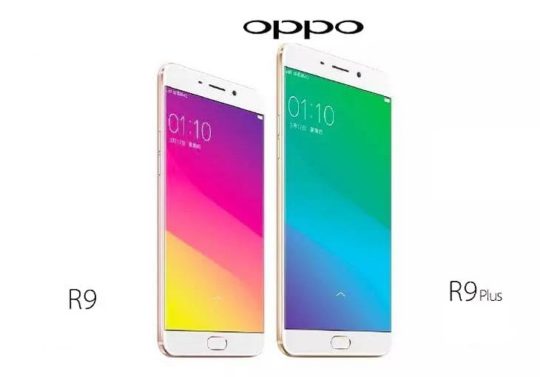 In the Indian market, Oppo’s latest mobile launch is the A59.The smartphone was launched in June 2016. The phone comes with a 5.50-inch touchscreen display with a resolution of 720 pixels by 1280 pixels at a PPI of 267 pixels per inch.

The Oppo A59 is powered by 1.5GHz octa-core MediaTek MT6750 processor and it comes with 3GB of RAM. The phone packs 32GB of internal storage that can be expanded up to 128GB via a microSD card. As far as the cameras are concerned, the Oppo A59 packs a 13-megapixel primary camera on the rear and a 8-megapixel front shooter for selfies.

The Oppo A59 is a single SIM (GSM) smartphone that accepts a Micro-SIM. Connectivity options include Wi-Fi, GPS, Bluetooth, FM, 4G (with support for Band 40 used by some LTE networks in India).Sensors on the phone include Proximity sensor, Ambient light sensor, Accelerometer, and Gyroscope.

Despite Tim Cooks visit to India last month, Apple has not been able to make significant progress in this large emerging market.

The Indian government is still maintaining the position that if Apple wants to open its retail stores in the local market they will need to set up manufacturing or components of supply chain in India to promote the “Made in India” campaign of the ruling government.

While the government’s stance has become an impediment to Apple’s local positioning, players like OPPO are continuing to gain momentum in the Indian market. The handsets are becoming popular in Tier 2 Indian cities and provide a reasonalbly priced subsitute for the users that are looking for stylish and advanced smart phone.

One needs to wait and see if and how the new announcements from Apple today at the WWDC are going to shape the company’s momentum moving forward.