It’s happened. I’m that guy. You know the one; the mid-aged dude who bitches and moans about the youth and the stupid things they think are important, like a crap game called Pokémon Go. Back in the day when I used to trudge to the arcade, uphill through sheets of snow, the voyage was a rite of passage to an upright video game that swallowed rolls of quarters whole. Nowadays, the wandering journey is the game, and side swiping cop cars to catch a terribly animated monster is what passes for fun. 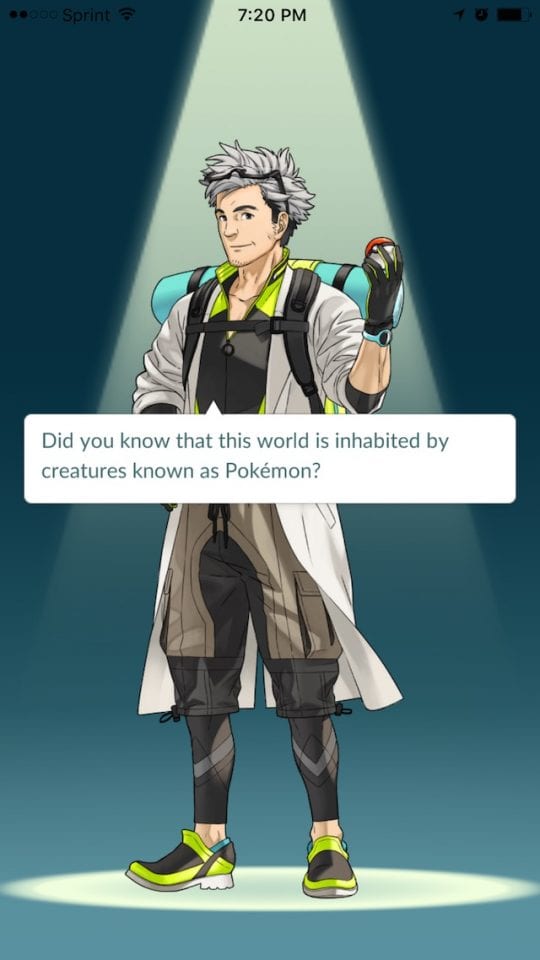 Pardon me for saying so, but how is it a 30 year old game of Pac-Man looks so much better than Pokémon Go? The graphics are terrible, the animation, let’s be blunt, sucks, and the “fun” (used loosely) is barely more exciting than collecting bubblegum cards back in the day, minus the yummy bubblegum.

Perhaps what makes Pokémon Go so appealing, is the fact that virtually no skills are required. Nor is there an iota of thinking involved, hence why idiots are getting into car accidents just to “play” this annoyingly redundant “game.” As I write this, I’m picturing Clint Eastwood gnarling through clenched teeth, “Get off my lawn.” I didn’t wake up one day and decide to be the crotchety old dude, but it’s amazing what a stupid Pokémon game will inspire in people.

Clearly, the true draw of Pokémon Go is the social element. Players can enjoy time with friends and share in the hunt without spending much money, and the focal point of the evening remains every millennial’s favorite gizmo: their prized cell phone.

Unlike a night at the movies, where patrons are chided to put away their precious phones, Pokémon Go encourages blind distractions and all the bragging rights that go with capturing a rare, ugly, and utterly useless Pokémon. I’m all for mindless distractions, but apps like this are as disposable as Kleenex; play it, toss it, and move on to the next.

However, Pokémon Go will continue to enjoy its day in the sun before being relegated to the island of misfit apps, alongside the likes of Flappy Bird, Five Nights at Freddy’s, and countless others I’ve long since jettisoned from my memory banks. Because if there’s one thing millennials do better than anyone, it’s tossing the latest viral sensation to the curb and forgetting it ever existed. 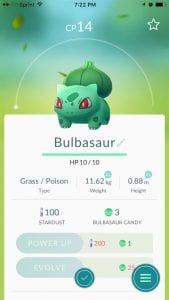 There’s a park in Long Beach near city hall that’s jam packed with homeless people to a shocking degree. I used to drive by that park and wonder what parent could feel good about allowing their child to play on a swing with a homeless person bathing in a nearby puddle. What’s the teachable moment here, and are parents making the most of it?

Fast forward to present day, and I see all these kids with their nose stuck into a cell phone screen, searching for Pokémon amid all these homeless people, and I can’t help but ponder the juxtaposition. 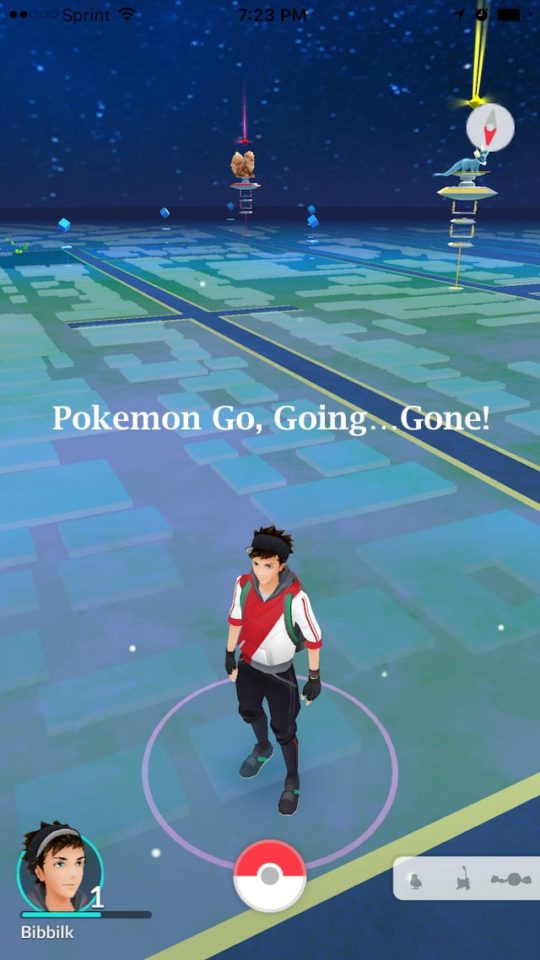 I’d love to point fingers at our self-absorbed youth, but there’s plenty of adults wandering through parks playing that same terribly animated game, while remaining oblivious to the real world struggles fellow human beings are experiencing in that very same park. The visual is stark, and definitely no laughing matter.

Here’s a thought: how about you earn a new Pokémon for every slice of bread given to a homeless person? Perhaps incentives like that are the only way to get people engaged in the fight against homelessness. But alas, the inventors of Pokémon just aren’t that imaginative.

A recent study said that millennials are having less sex than generation X. And with games like this passing for a night out, that’s no big shocker. As they say, if you can’t beat ‘em, join ‘em. So in that vein, I downloaded the game and gave it a whirl.

My conclusion? I’m too self-aware to be this self-absorbed. But hey, if it gets people off their keister, then by all means, get up off your rear and Pokémon Go-Go-Go!