Now that the dust has settled a little bit after Apple’s California Streaming event, we’re getting a better idea of what the iPhone 13 has to offer. This includes the various deals and availability for those who want to pre-order iPhone 13 once it becomes available. Since Apple didn’t open pre-orders today, you might be wondering what the deal is, and we’ve got you covered.

When is the iPhone 13 available? 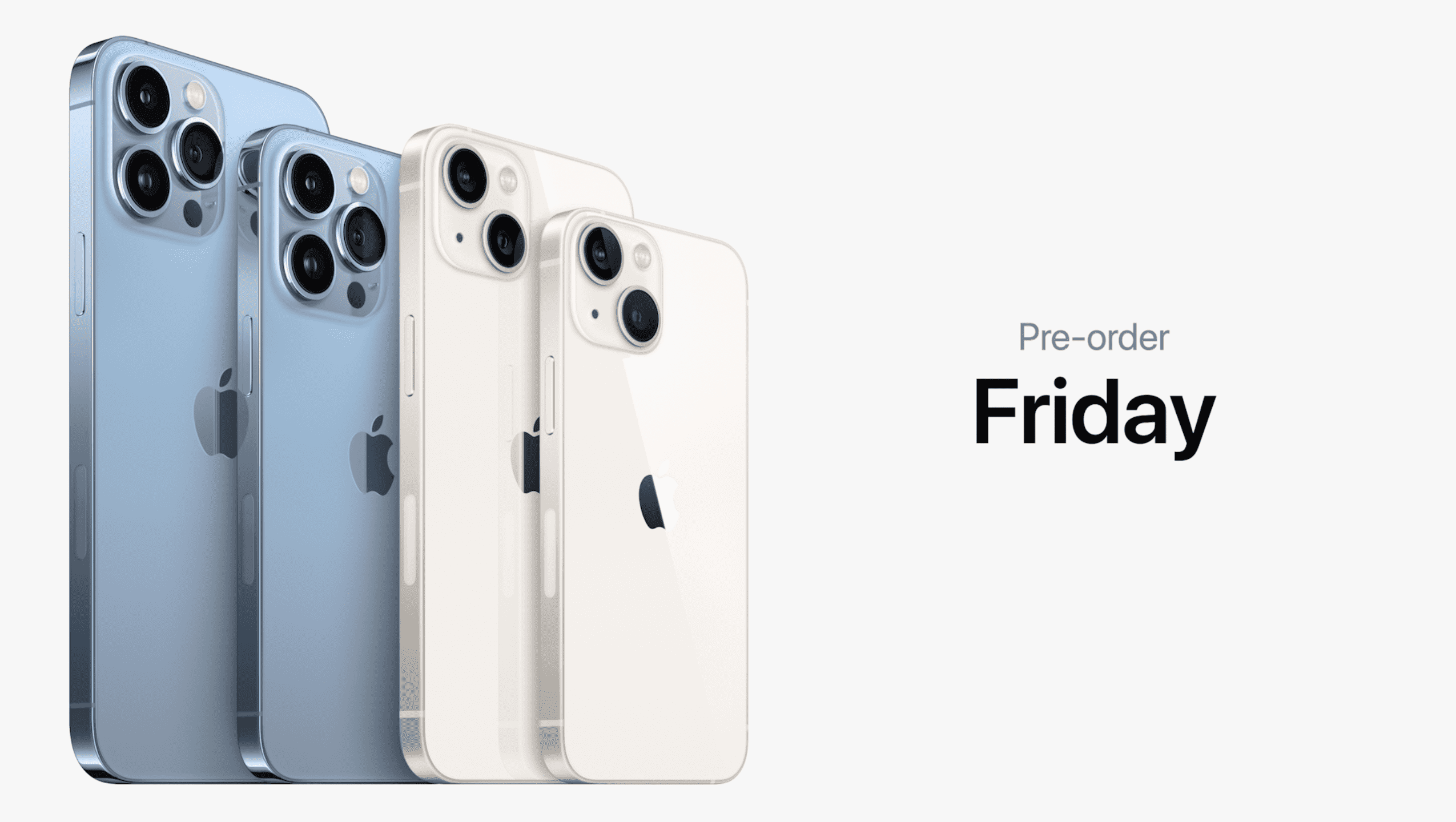 Pre-orders for the iPhone 13 begin this Friday, September 17th at 5 A.M. PDT, 8 A.M. EDT. This is standard operating procedure for Apple, as the company never offers its flagship iPhone’s for pre-order on the same day that they are announced. Once pre-orders have commenced, we will have one week until they begin arriving on doorsteps around the world. 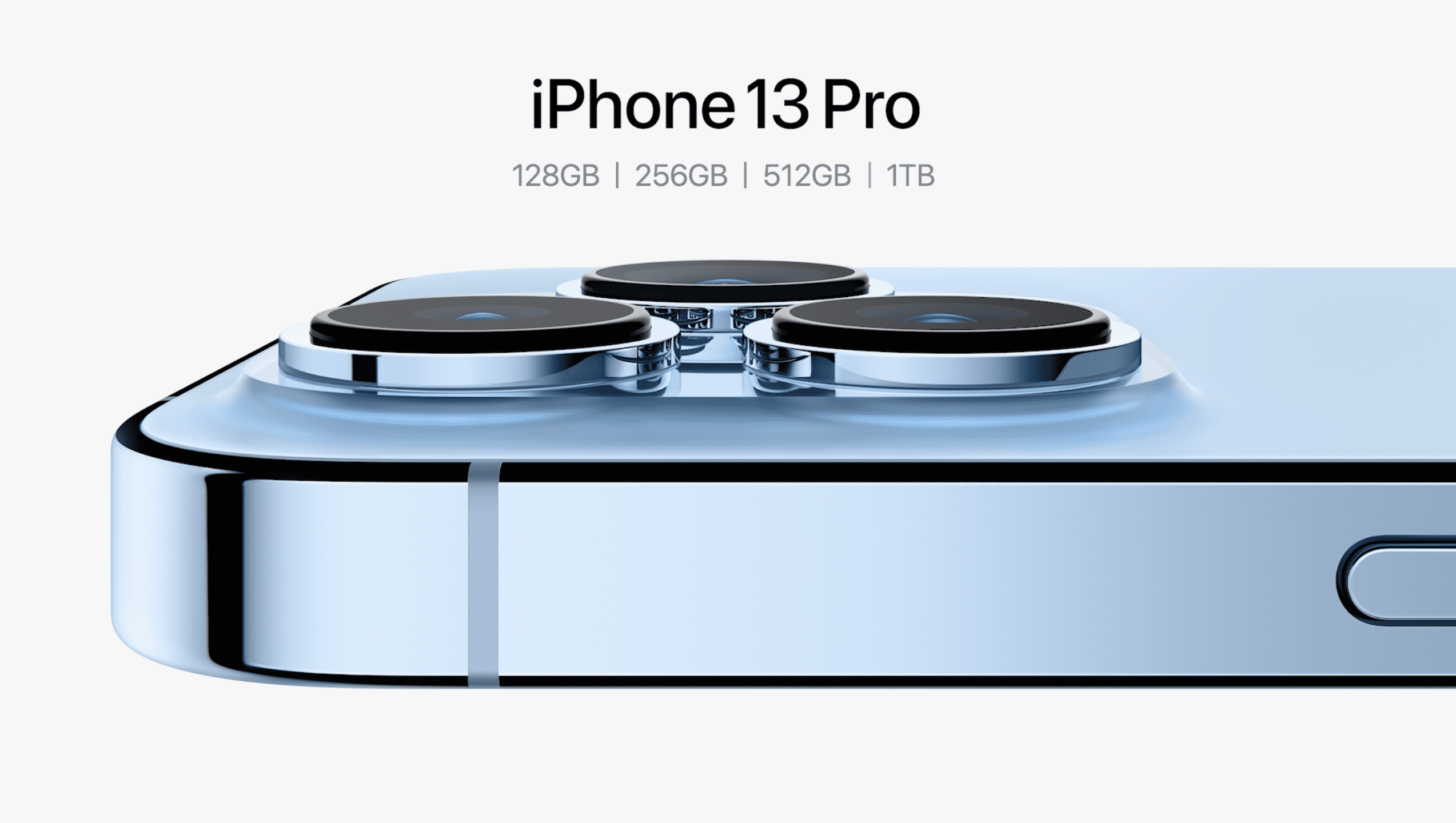 Where to pre-order iPhone 13 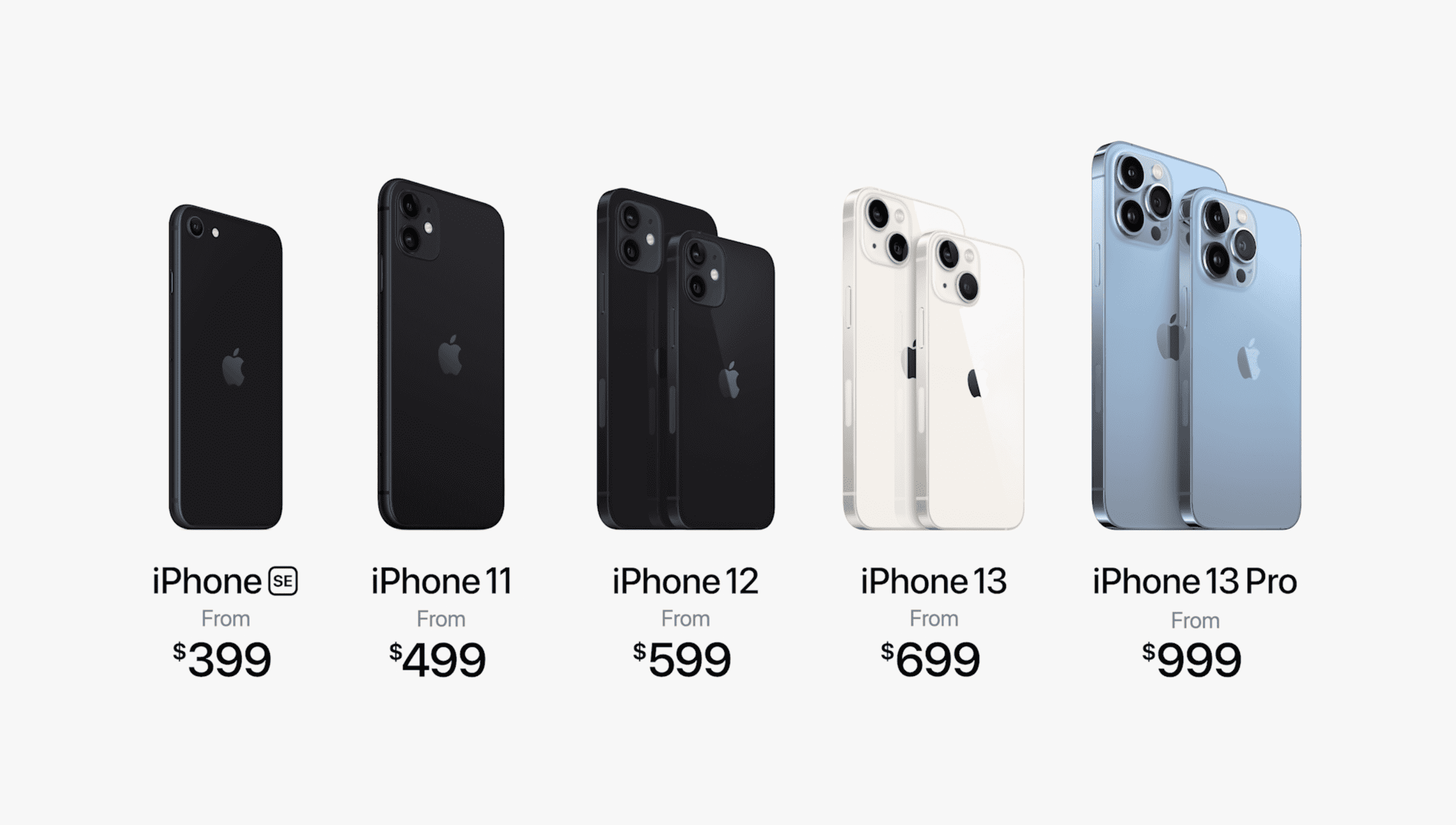 Although they are not available for pre-order, Apple’s 2021 iPhone lineup has changed ever-so-slightly. Now, we have the iPhone SE, iPhone 11, and iPhone 12 to go along with the new iPhone 13 models. However, the iPhone XR and iPhone 12 Pro models are being discontinued. So if you wanted to grab one of those, you’ll need to do so quickly as they aren’t available after next week. 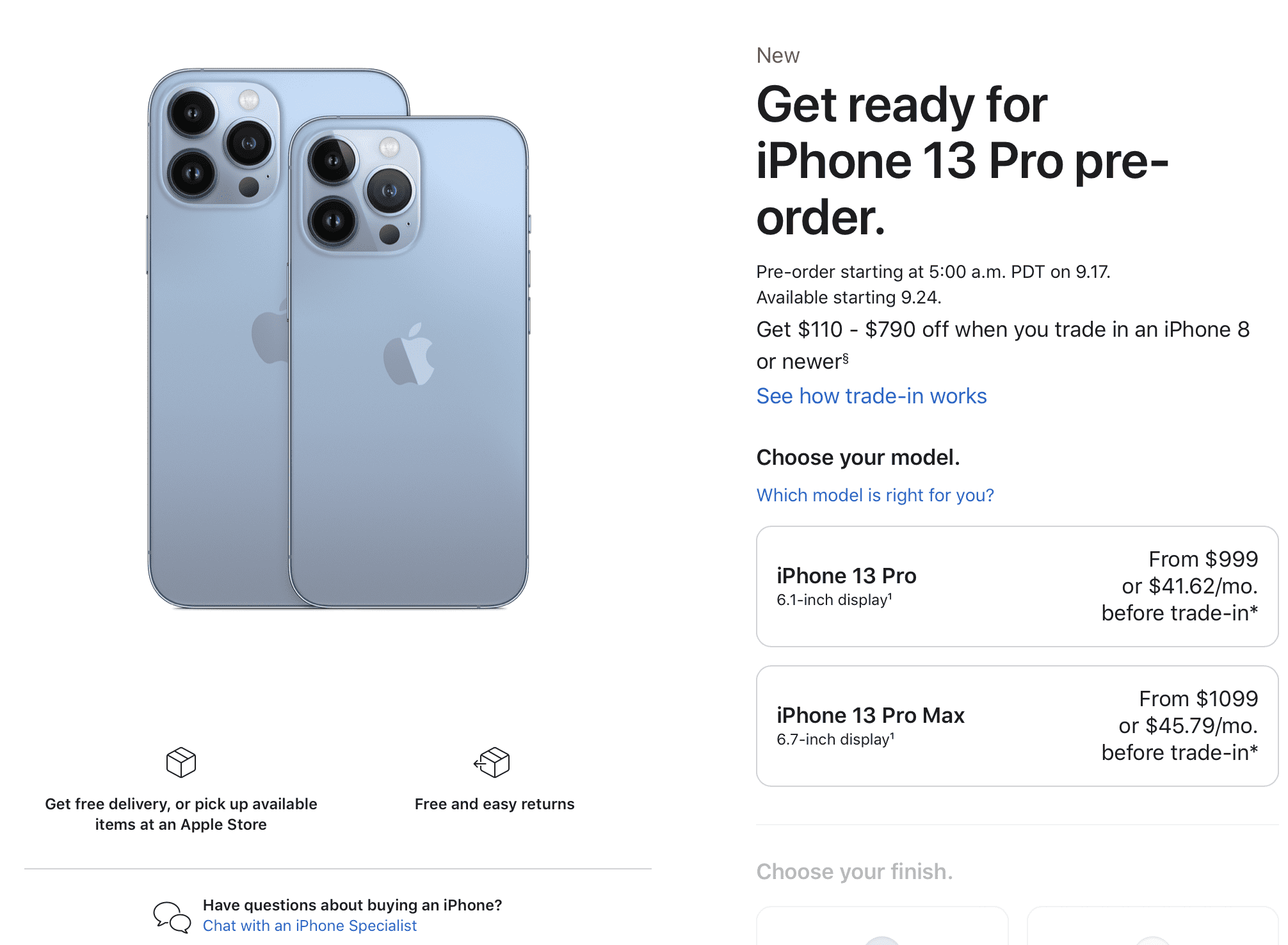 If you want to pre-order iPhone 13 through Apple directly, you might have a bit of trouble on Friday. iPhone pre-orders in years past have been met with hanging purchase screens and carts that seem to empty on their own. While this was true with the iPhone 12, things were a bit better than in years past.

Moving onto AT&T, the carrier is offering the most trade-in value at up to $1,000 depending on what device you trade-in. This makes the iPhone 13 Pro free over 36 months and you can get the 13 Pro Max for just $2.75 per month. Additionally, if you get the iPhone 13 or iPhone 13 Mini, you also save $30 instantly for activation.

Rounding out the pack, we have T-Mobile/Sprint. You can save up to $700 if you pre-order iPhone 13 after trade-in. This includes a $500 instant credit from T-Mobile/Sprint. So if you trade-in the iPhone 12 Pro Max, you’ll get up to a total of $1,290 in total trade-in credit. $790 of which would come from Apple, and the remaining amount coming from the carrier.