You are here: Home / iPhone / How to Remove and Restore Stock Apps in iOS 10

iOS 10 is amongst the largest updates in iOS history, but one surprising change is the ability to delete stock apps. This feature, which had been requested by users for years, allows you to remove most of the pre-installed apps on your iOS device.

Here’s how it works:

For starters, it’s important to know the limitations of this feature. Every app on the iPhone is now removable except Phone, Photos, Camera, Safari, Clock, Wallet, Health, Find iPhone, App Store, and Activity. Everything else is now fair game.

For this example, we’ll be using the calculator app. Deleting a stock app is the same process as deleting a regular one. Simply hold down on the app until it starts jiggling, and push the ‘x’. 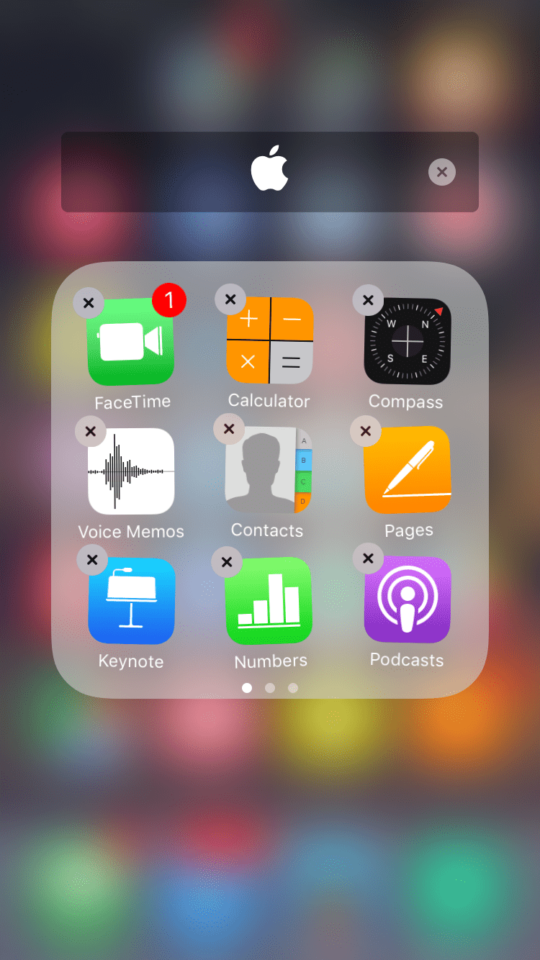 Retrieving your app is also relatively simple. Simply go to the App Store, and search for the app you’ve deleted. The app will show up in the regular search results, however, pushing download will instantly make it reappear, as it was never actually deleted. 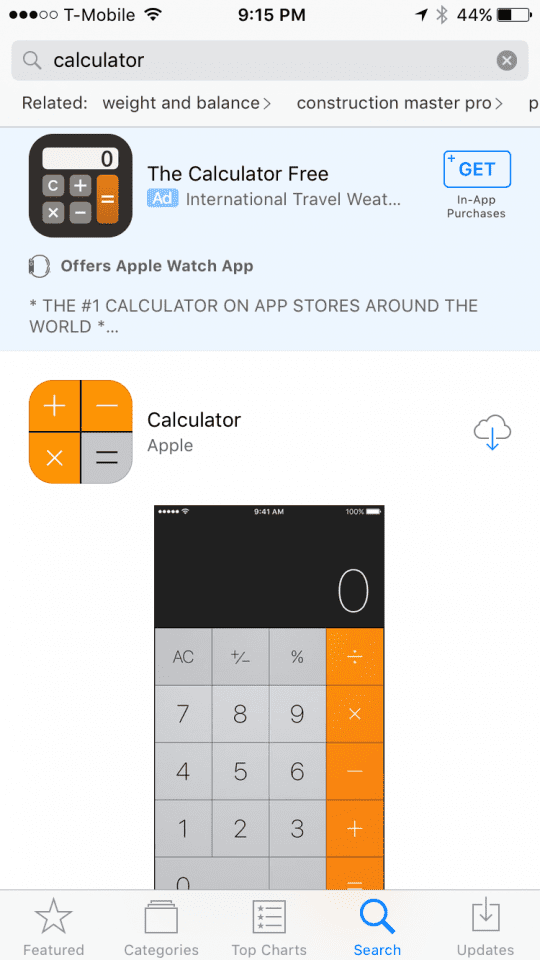 The ability to delete stock apps will launch alongside iOS 10 this fall, but you can try it out now with the iOS 10 Beta.

This is just one of the many features that are useful in the new iOS 10. Learn about all the new, useful and exciting features of iOS 10 in our comprehensive iOS 10 features guide and tutorial.