You are here: Home / How-to / How to Shuffle and Repeat Songs on the iPhone with Apple Music

Apple Music has been a pet project for the Cupertino-based company for the last few years, especially with the introduction of a standalone streaming service. Apple has been continually making subtle tweaks over the years to introduce new functionality and features. However, with these changes, this means that other functions have been moved, or replaced in the overall UI of the app. One such issue that continues to crop up comes when users attempt to use the shuffle or repeat features when listening to music. 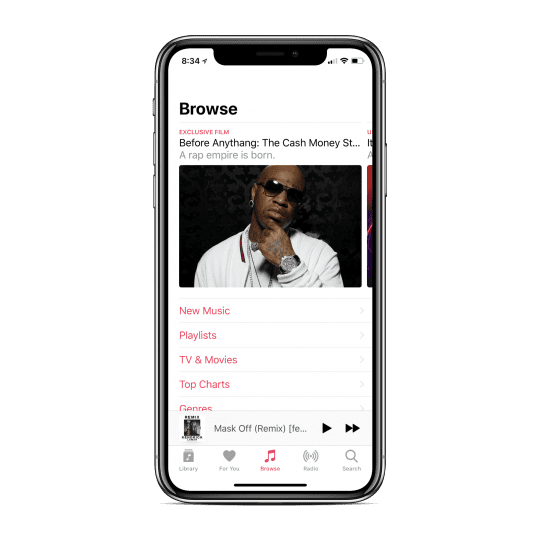 How to Shuffle Songs in iOS 11

There are some easy steps to follow in order to properly get your playlists shuffled, or if you want to repeat a playlist once it has been completed. Or maybe you’re in one of those moods where you want to listen to the same song over and over until you have all of the lyrics memorized.

In order to shuffle your songs, follow these steps:

If you are looking at an overview of a playlist or album, you will want to tap ‘Shuffle All’ to mix things up. This is a setting that will be remembered by the app, so if you want to stop shuffling your playlists, you’ll have to follow the same steps as above and Music will go back to being played as normal.

How to Repeat Songs or Playlists in iOS 11 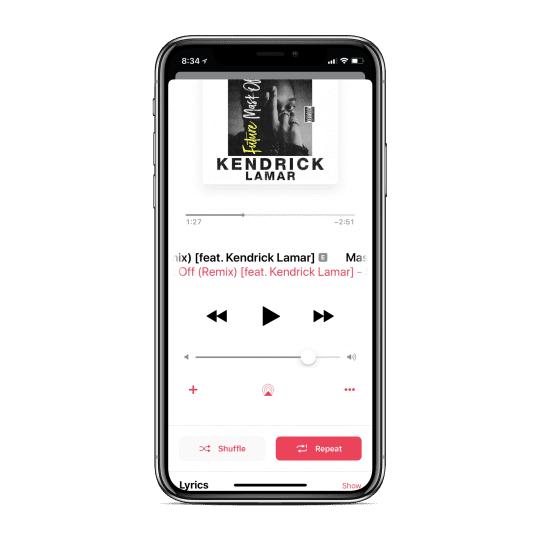 For those who want to set specific ‘Repeat’ parameters for songs, playlists, or albums, follow these steps:

As expected, for those who want to stop their songs, albums, or playlists to stop repeating, you’ll want to follow the same steps as above. Performing these tasks will ensure that your media is not repeated, and you can move onto the next playlist or album of your choosing.

The new Apple Music can be a bit confusing for those who don’t have experience with the service. However, Apple is continuing to work to improve the app and the service on a regular basis. This is evidenced by the fact that Apple Music surpassed 30 million subscribers (as of September 2017).

We are still hoping to see more changes come to the service in the future, especially once AirPlay 2 is officially launched and integrated with the HomePod.

If you have any more questions regarding Apple Music, be sure to let us know in the comments below and we’ll be sure to answer them!