You are here: Home / iPhone / Tech Innovation Will Be Safe Under Trump 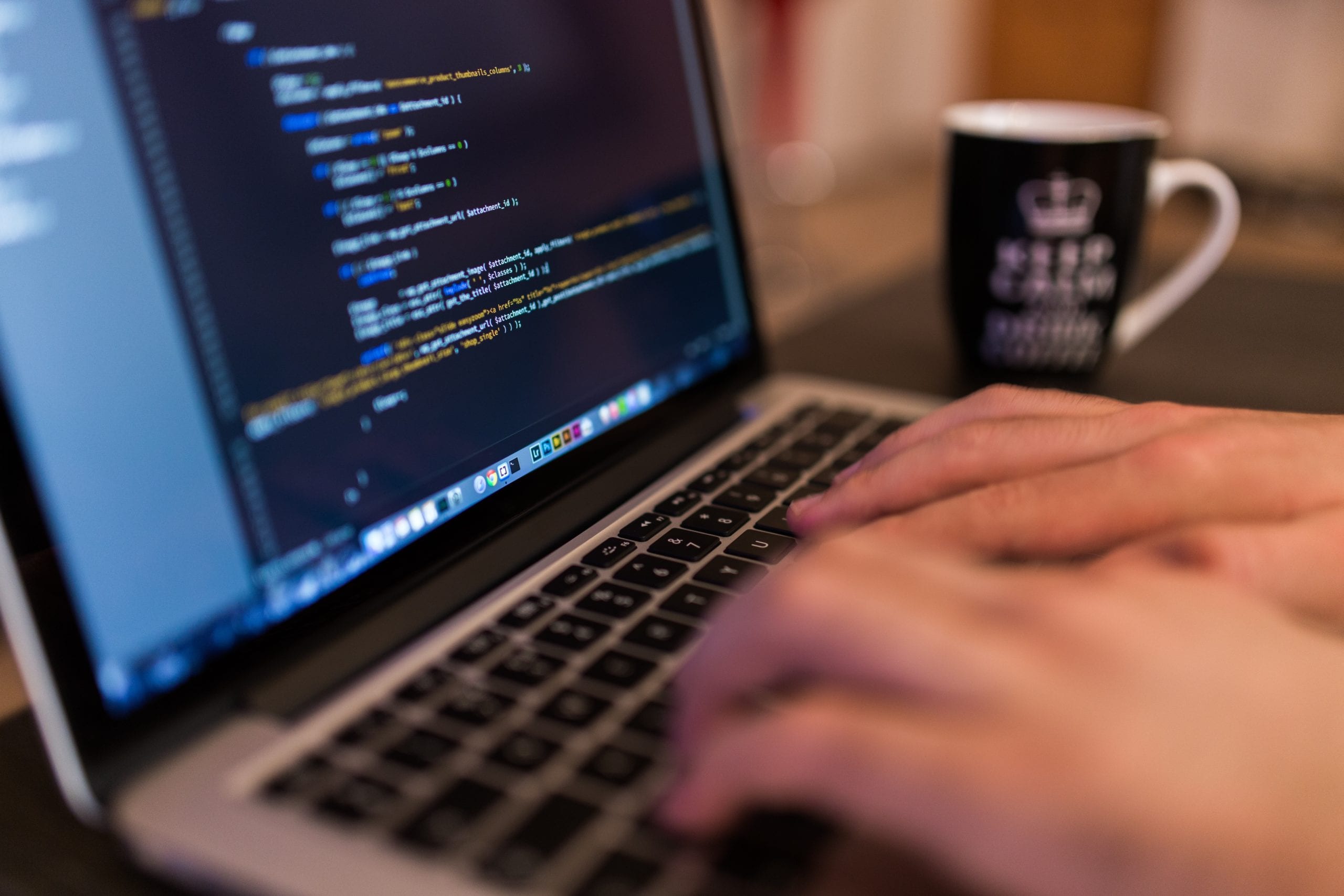 Trump’s victory shocked not only the entire tech world but the entire world in general. There were tears, fears, and fights that are still ongoing. The epicenter of the tech world, silicon valley, responded understandably with terror and disbelief. Silicon Valley is, after all, a representation of the globalist elites that Trump so often demonized throughout his campaign.

But, there’s reason for hope. If there’s one industry that can survive a catastrophic political situation from any party, is tech innovation. Tech does its own thing. There’s no closing Pandora’s box. There’s no going back. There’s no chanting “Let’s Make Typewriters Great Again.” We collectively LOVE technology and all the convenience (and cute cats) it brings into our daily lives. Here’s my case as to why tech innovation will still be safe under Trump, or any presidency we find ourselves with.

Let’s take a look at the biggest concerns:

Mobile tech and software companies are responsible for attracting a large number of ridiculously talented workers from around the world. The fear is that Trump’s rhetoric about restricting foreign worker visas will negatively impact the tech sector’s ability to find qualified and skilled labor.

Already, Trump has flipped-flopped several times on this issue. Any decisions impacting new visa regulations will likely be influenced by the people around him, and not his ideology (or lack thereof).

Ultimately, it’s a losing battle to change any laws that negatively affect the tech sector. Technology has been on a massive profitable streak for a long time, and anyone that tries to stop that momentum, intentionally or unintentionally, will suffer political consequences, lack of public support, negative backlash from tech giants, or all of the above. In other words, if you mess with people’s iPhones, no one is going to like you very much.

I don’t think that Trump has tech labor reform as the top of his agenda, but in trying to push for legislation that “brings jobs home,” he may inadvertently create massive collateral damage in silicon valley. The good news here is that if anything, there’s a lack of diversity in the American tech world, and bringing in skilled labor when needed has proven to be a winning formula up to now. And hey, we all know how much Trump likes winning.

#2: The Robots Won’t Let Trump Bring The Jobs Back

There’s no way around the fact that many people voted for Trump out of fear. The world is changing, and it’s changing especially fast in the tech sector. Automation will take over all low-to-medium skilled jobs far sooner than we think. Those jobs ain’t coming back. Silicon Valley’s concern here is that there will be a general backlash from the working class against tech innovation and specifically, against automation and artificial intelligence.

Unfortunately (and historically speaking), profitability rules all. Even if millions of American workers, with Trump as their improbable leader, took to the streets to demand an end to the effects of automation and artificial intelligence, it simply isn’t going to happen. Profitability is the bottom line, and the bottom line will win at the end of the day. Robots 1, Humans 0.

The fear here is that the general anti-globalization stance will make it harder to do the things that technology allows: openness, transparency, and connection across multiple boundaries. Again, I think that the momentum is impossible to stop. Globalization is intimately tied with the openness of the Internet, and unless Trump is planning on going full authoritarian, he’s not going to shut down or limit the reach of the Internet.

Part of this fear comes from the fact that Washington often doesn’t understand technology. The people themselves are old and playing catch up when it comes to innovation (remember when Newt Gingrich was “really puzzled” about the iPhone?).

The lack of understanding is worrisome only in the sense that they might not understand the full impact of specific legislation. For example, telecommunication giants like Verizon and Comcast for years have tried to introduce new regulations that make it easier for them to charge customers for tiers of Internet access (making the companies more profitable, but making everyone else’s Internet access more expensive and/or potentially more similar to a premium cable subscription structure). Most of those efforts have been thwarted by people who understood the consequences of passing that type of legislation.

With Trump at the helm, who knows.

My hope is that the lack of understanding will simply mean that they leave the tech sector alone. Obama and his administration went to great lengths to make sure there was a close relationship between the White House and tech giants like Facebook, Apple, and Amazon. He even famously asked Steve Jobs what it would take to manufacture iPhones in the US. If Trump asked Tim Cook the same question, I believe he would receive the same answer: it just ain’t happening.

Innovation Is Cool (but also uncertain and scary)

Globalization is here to stay, and tech innovation along with it. My advice: get comfortable with change, and be ready for a faster tomorrow.