You are here: Home / News / Texting While Driving? Apple Plans to Address It 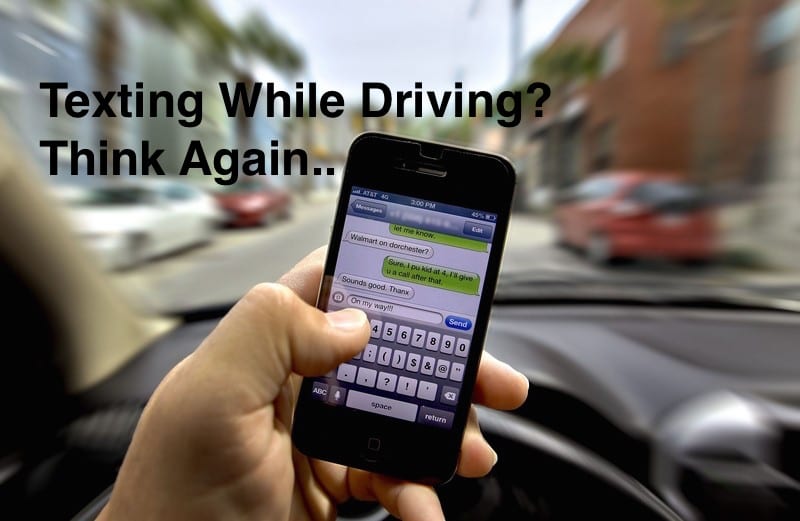 Although most of us have at some point engaged in texting while driving, the statistics are pretty staggering and call for our attention:

What’s Apple takes on this?

Apple may be working on helping out with this problem. According to a recent patent filed by Apple, Patent #9301082, it is trying to integrate sensor data out of mobile devices in order to create incremental value for its customers and society. 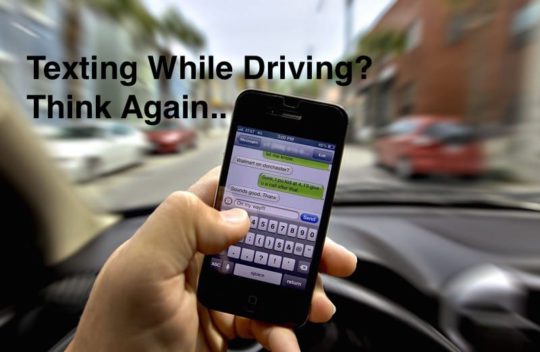 The basic premise of this patent is that your iPhone can send sensor data back to Apple’s sensor server. The raw sensor data associated with sensors (e.g., accelerometers, gyroscopes, compasses, pedometers, pressure sensors, audio sensors, light sensors, barometers) of a mobile device can be used to determine the movement or activity of a user.

How does this work? 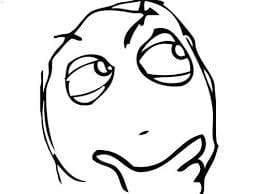 In other instances, when user A is sitting as a passenger in another person’s vehicle, the Bluetooth devices will not be linked, and notification may not be necessary.

Other methods of determining that user A is texting while driving can also be made based on the received sensor data. Various conditions for notification can be used for can be generated by the server or another mobile device. Apple’s approach to integrating sensor and motion data and create actionable intelligence out of it has many other applications.

A person may want track and analyze one’s movement for a variety of reasons, such as for exercise and other health reasons. Current implementations use devices attached to a person’s wrist to track some movement information. Further, a family of a user (e.g., of an elderly person) may want to track the motion of that user, e.g., to identify if that user has fallen. Current implementations use devices that require the elderly person to push a button to activate a service.

But what’s wrong with this implementation?

Such implementations require a purchase of a specialized device or service, which can add cost, and still require a user to upload data to other personal devices. Apple is trying to provide new methods, systems, and processes for addressing the above issues.

Talk about taking the iPhone data to the next level! Next time when you are tempted to text while driving, please remember you have loved ones at home that are waiting for you. It’s not worth the trouble and Apple agree as well!