You are here: Home / iPhone / The Best Apps and Games Of 2021, According to Apple

It’s that time of the year. Another year has almost passed and that means we’ve seen thousands of new apps and games hit the App Store. Some apps have been drastically overhauled to represent something completely different while matching Apple’s design aesthetic on the iPhone, iPad, and Mac.

As is the case every December, Apple has published a new blog post detailing the best apps and games that were released over the last year. The list includes many options that we’ve heard of before, and likely are using ourselves, but there are also a few surprises in the ranks. 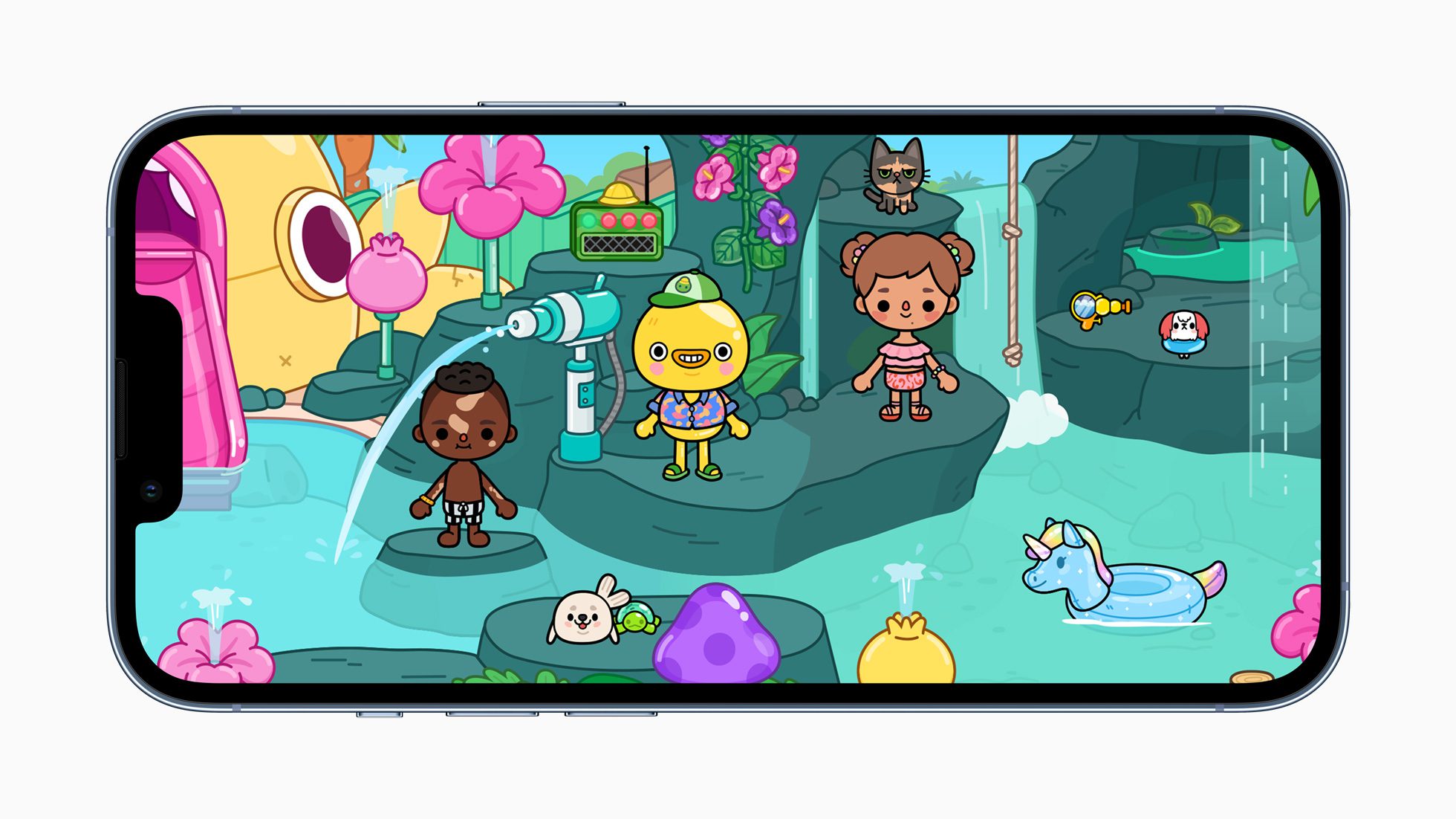 Kicking things off, Apple shared what the best apps of the year were, including options for every platform including the Apple TV and Apple Watch. Out of this list of apps, seeing DAZN as the best Apple TV app comes as a bit of a surprise given that it’s not as widely used. But others like Craft and Carrot Weather are two apps that are near and dear to our hearts. 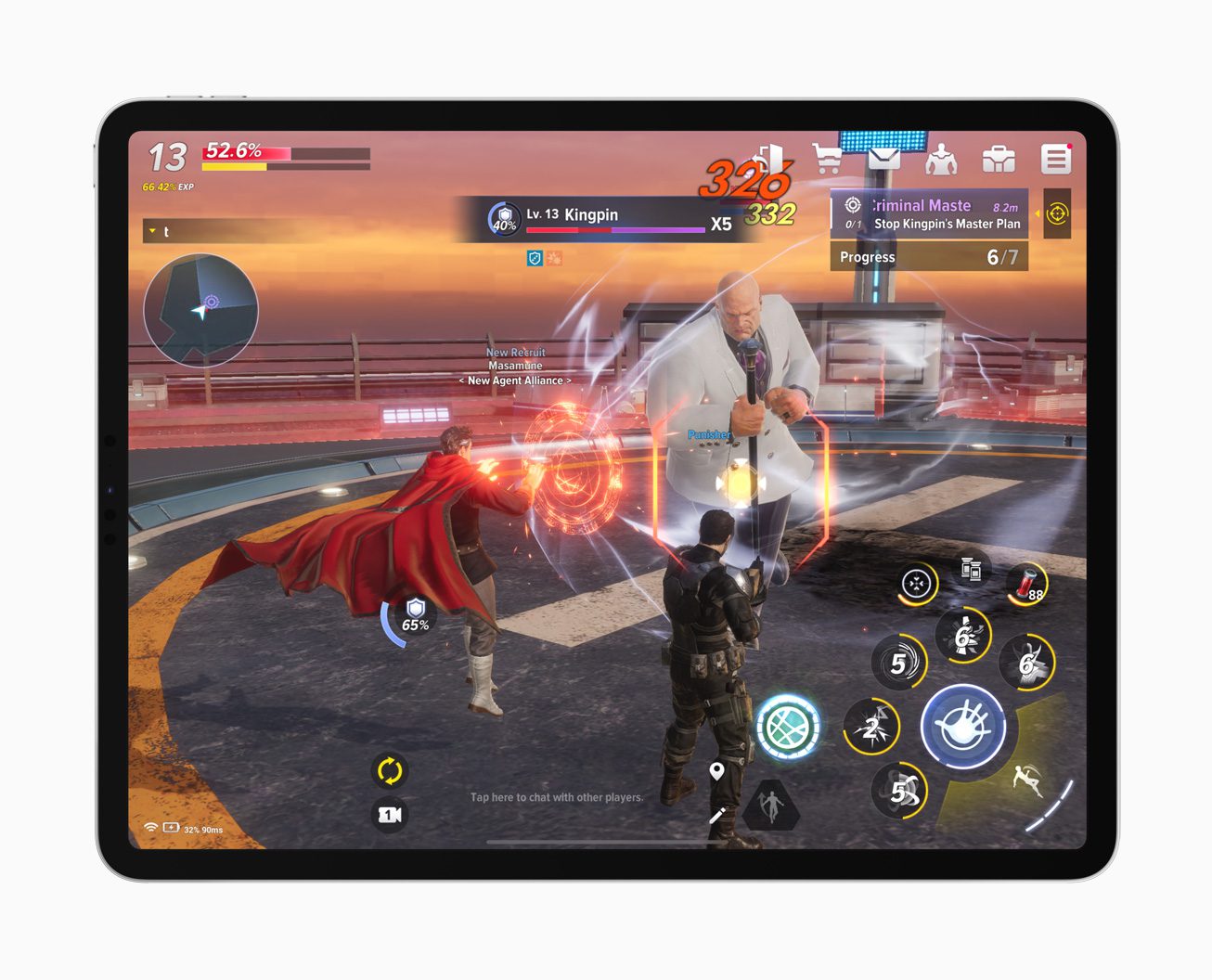 Over the course of 2021, Apple’s lineup of devices have turned into gaming powerhouses, with game studios and developers jumping on board. While we are still longing for parity between macOS and Windows, there are still plenty of fantastic games to choose from. Here are the winners for the best games of the year:

Most Downloaded Apps and Games 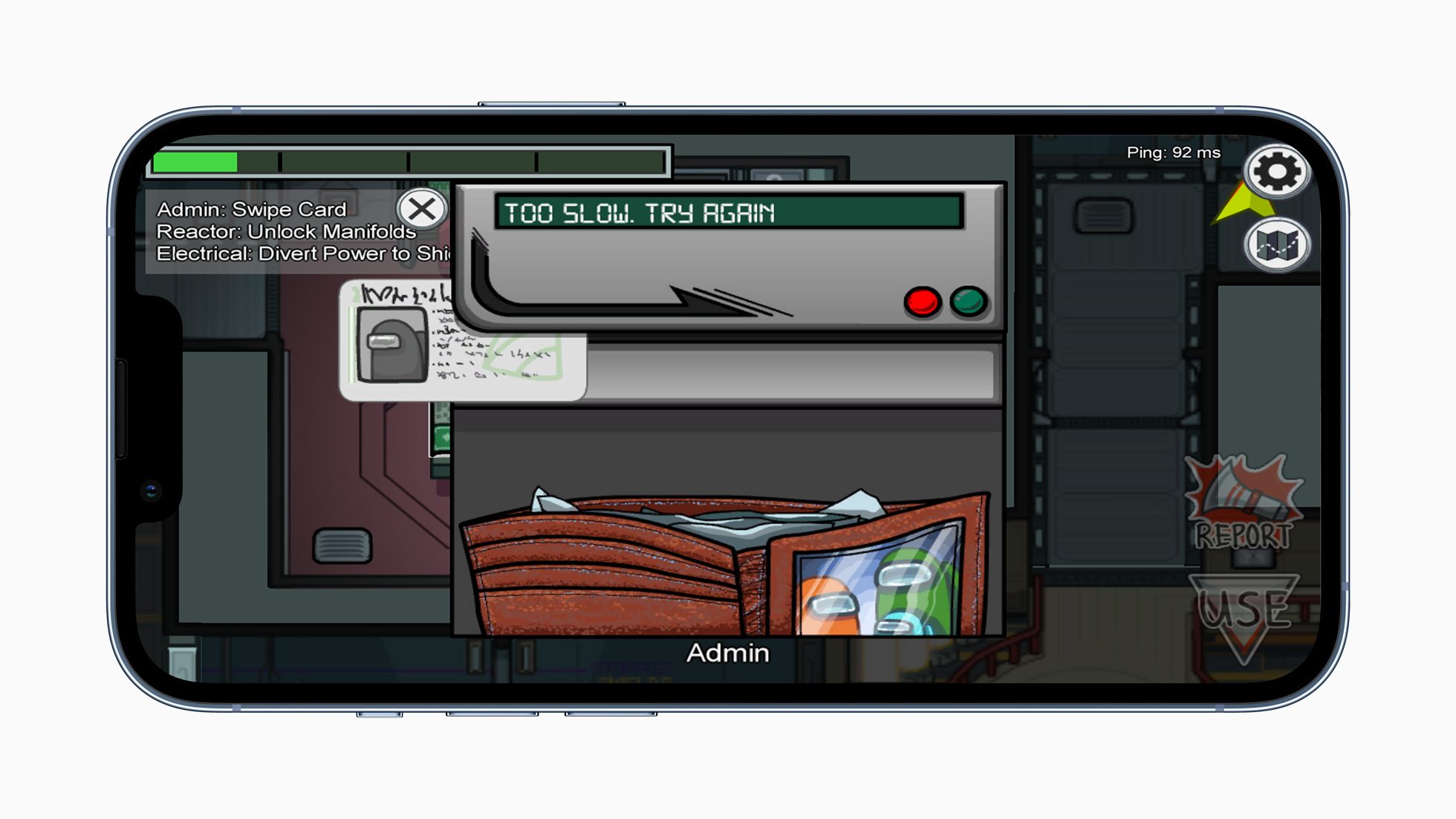 Taking things a step further, Apple shared the most downloaded apps and games across a few different categories. Free and paid apps are included for both the iPhone and iPad, along with the most popular free or paid games. Apple even shared the most popular Apple Arcade games that were downloaded in 2021. Here’s the list that Apple announced, including links so you can download and try something out if you’ve never used it before.

What Are Your Favorite Apps and Games?

We’re still working on our favorite apps and games of the year, but we want to hear from you. What apps and games stood out to you over the past year? It’s an exciting time to be in the Apple ecosystem, as the M1 is now in the iPad Pro, and the new M1 Pro and Max processors have landed on the Mac. Drop us a line in the comments below and maybe we’ll feature your app in our year-end roundup!