You are here: Home / News / The Major Trends to Expect Following CES 2018 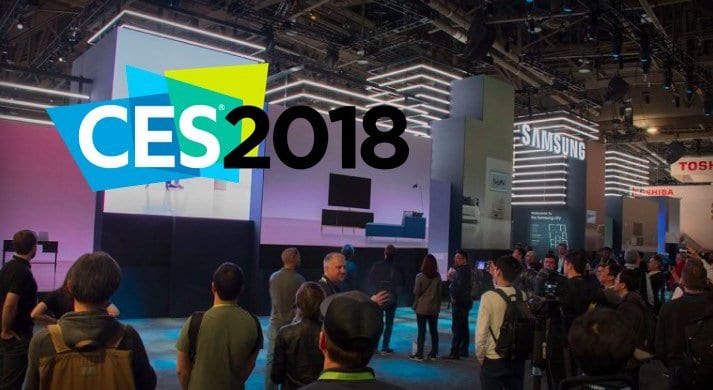 CES is one of the most important events in the technology world, where tech firms and other companies from across the globe come to show off their latest developments and platforms.

But even if you aren’t at CES or following the event yourself, the keynotes and announcements that take place this year will undoubtedly have a profound impact on the tech industry and market. Here are the top trends you should keep an eye out for going forward.

The Dawn of the 5G Era

CES isn’t typically a pivotal trade show for the mobile world — especially since Mobile World Congress is just a few weeks away. But there’s one big mobile development taking the stage this week — and it’s incredibly important.

In order to support a future of artificial intelligence, automation and augmented reality, the tech industry will need faster internet speeds. That’s where 5G technology comes in, and the technology (with speeds up to 100 times faster than current networks) is likely to revolutionize how we use technology. 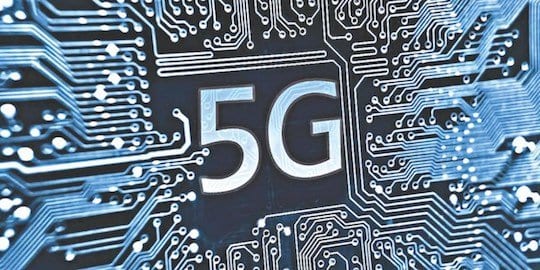 Telecom companies like AT&T and Verizon are expected to give progress reports on 5G technology at this year’s CES. And CES event added a 5G keynote to its schedule, with representatives from a handful of major players.

But still, 5G technology is still years away. Even the telecom giants aren’t expected to roll out the next-generation wireless until 2020 at the earliest (that’s due to factors like the current lack of a global standard, among other things).

Virtual reality has been a staple of recent CES shows, and that’s a trend that’s likely to continue. And like smart home speakers, third-party tech firms are going to benefit from support on existing platforms like Oculus.

Qualcomm is likely to be pushing its latest technology for its virtual headset partners, especially Oculus Go. And Google’s Daydream VR standalone headsets made a splash when the tech giant unveiled them this week. 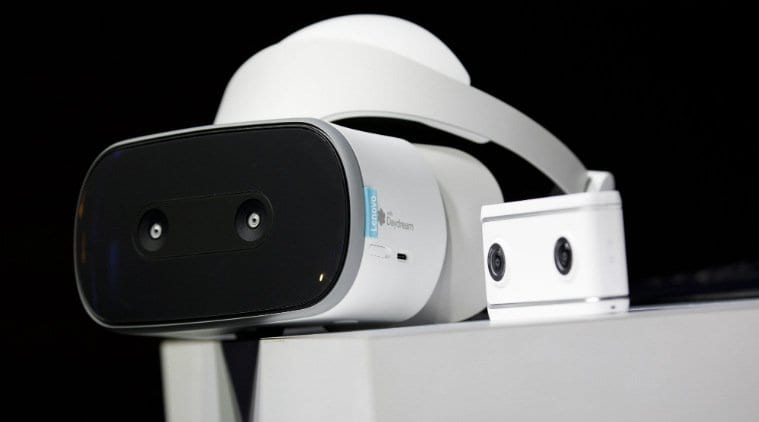 And while augmented reality is still a nascent field by comparison, all signs point toward it becoming increasingly important in future years. This year, the industry seems to be pivoting its focus to AR systems — and Apple is no exception.

Apple has long been rumored to be working on a dedicated and standalone augmented reality device, and the market seems ripe for it. Of course, by all current predictions, that device is still at least a couple years away from hitting shelves.

Last year was a critical moment for smart home speakers. Luckily for big players like Google and Alexa, their efforts paid off. CES ’18 is seeing a deluge of smart home speakers and related developments, many with Alexa or Google Assistant built in.

But it’s not just tech giants like Google and Amazon at the table. Third-parties like Sony, JBL and LG are getting on the bandwagon by releasing their own speakers that support Alexa or Google Assistant. 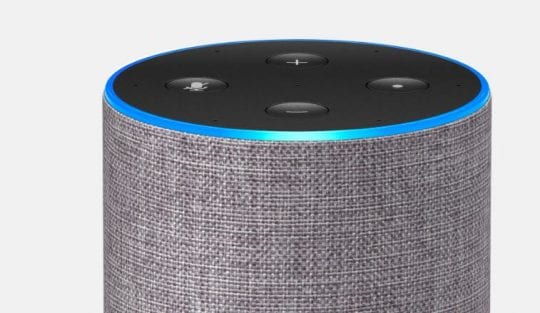 For Apple, it seems this could be a good or a bad thing. Its HomePod speaker is still not on the market, and it stands to reason that third-party speakers with better sound quality could squeeze it out of its premium-tier before it even launches.

The smear speaker market is already dominated by Google and Alexa, and whether or not HomePod can make a dent as far as marketshare will probably come down to the Apple ecosystem — particularly Siri, and if it can stand up to Amazon’s and google’s Offerings.

In addition to smart home speakers, it’s safe to say that smart home tech in general is seeing a huge moment at CES. The idea of the IoT and the automated home has leapt from the tech field and reached everyday consumer product manufacturers.

This year’s smart home devices will span the gamut from kitchen appliances to desks. It seems, these days, that everything is a tech product. And smart home hubs like Echo and Google Home have made the rush to field new smart home products an even larger priority.

All of this bodes well for Apple, too. Even if the Cupertino tech giant doesn’t release new products at CES, and even though its smart home speaker has been delayed, there are a slew of offerings this year that involve HomeKit or other Apple devices.

Many manufacturers have added or are going to add HomeKit and Siri support to their smart home products. And Whirlpool, a popular appliance maker, recently announced that it would add Apple Watch control support to many of its devices going forward.

While Alexa emerged as a top dog at last year’s CES, artificial intelligence in general is undoubtedly going to be a dominant force at this year’s event. That might be a no-brainer. Even though we already mentioned smart home products, the uses of artificial intelligence, machine learning and big data stretch far beyond thermostats and speakers.

Automation and machine learning is the next frontier for technology, and it shows. Companies are already showing off integrated technology for smart city infrastructure that can make urban environments safer, more energy efficient and healthier to live in.

AI is likely to revolutionize the way we drive, too. Or perhaps more accurately, whether we drive at all. A slew of automakers — including Ford, BMW and Audi — are debuting their latest enhancements and improvements to self-driving tech this year.

While Apple is rumored to be working on its own self-driving car technology, its consumer-facing digital assistant may be falling behind. We haven’t seen the same kind of breakthroughs from Siri as we have from Google Assistant and Alexa — and for Apple’s sake, hopefully that will change.