You are here: Home / News / The voice behind Turkish Siri: I am worried 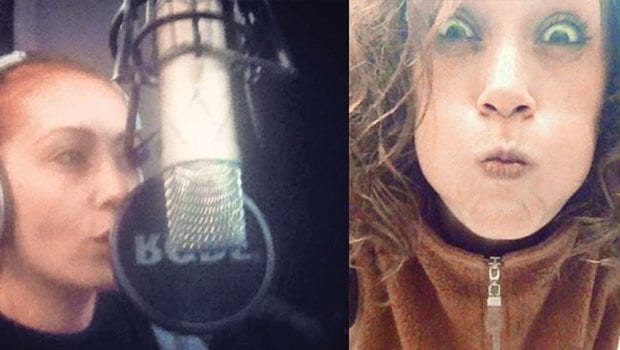 The voice belongs to Yelda Ugurlu, a radio programmer and voice-over actress from Turkey.

“Then I started to worry when I realized that people were using Siri for Adult jokes, I did not want my identity revealed.”