You are here: Home / iPhone / Thinking about the next iPhone’s Headphone Jack

Rumor has it that Apple’s upcoming iPhone, set to launch in September, will not include a 3.5mm headphone jack. This rumor has caused quite the stir within the technology world and the outside general population. The 3.5mm analog headphone jack, the one found on the bottom of your phone right now and most other devices, has been around for over 105 years. It is one of the oldest standards still in use, and has become ubiquitous.

Today, we’re going to take a look at two issues: Why would Apple remove the headphone jack, and how will they do it? 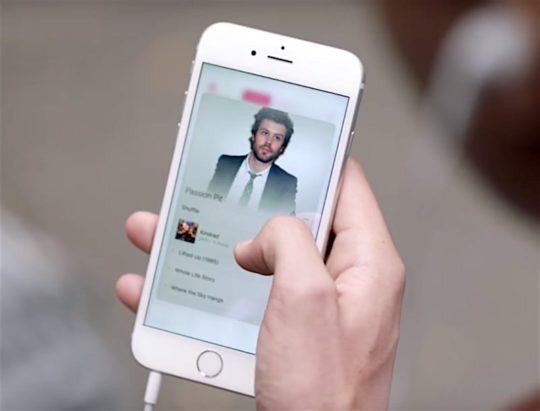 The thing is, all of these standards were replaced with new, clearly better alternatives ready for consumers – floppy drives were significantly slower than compact discs and zip-drives, USB-C is amongst the most versatile ports ever created.

When Apple got rid of the 30-Pin connector, there were clear reasons why Lightning was better; changing the port allowed for thinner devices, quicker transfer speeds, and was also reversible and less prone to breaking. 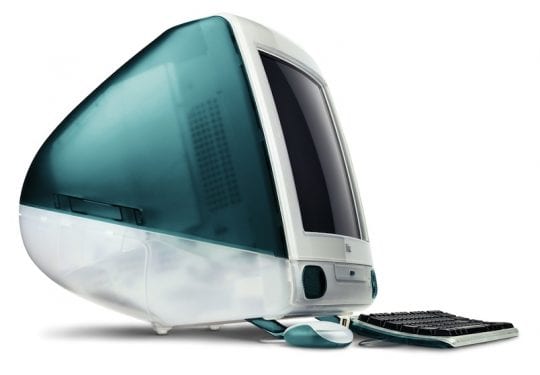 The headphone jack, as far as we know, does not have a clear replacement in-line. Bluetooth is far from perfect, with weird imperfections and hiccups that cause things like disconnections and odd noises in audio, is far from the quality wired headphones can give, and, despite what people may tell you, there is no real quality benefit that the average consumer could hear from using Lightning headphones over regular analog ones, especially if you’re going to end up using Lightning EarPods, which most people probably will.

One argument I’ve heard is that it’s a money thing, and that by forcing people to use Lightning headphones, Apple can bring in revenue from the MFi program, a requirement for making Lightning accessories.

This is also incorrect – the tradeoff in inconvenience and press for there most popular device would not be worth the extra revenue, especially considering Apple will make a converter and Bluetooth headphone still exist.

Another argument I’ve heard is the “Apple knows what’s right, them changing it will bring everyone over” one. Apple is not flawless, and has certainly screwed up in the past. Removing the headphone jack, especially without a clear replacement standard in-line, will not result in everyone else changing over to this new standard. It will just result in people who don’t use Apple headphones buying converters.

Lastly, discount any argument of “this is so the phone can be thinner” or “this is to prepare for a future iPhone”. The iPod nano, at 5.4mm, has a headphone jack. The iPhone 6S is 7.1mm. Additionally, any other argument of iPhone future-proofing, like making it more water-resistant, is likely non-sense as there are waterproof phones with headphone jacks. Even if there was a future-proofing reason to do this, why do it now? 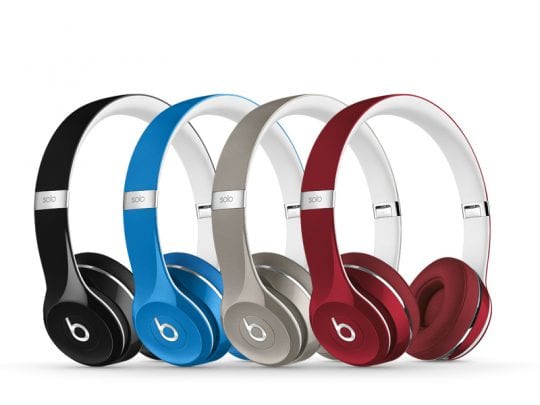 So, why is Apple doing this? I’ve thought about it a while, and I’ve come up with an argument. It isn’t perfect, and it likely isn’t exactly what Apple’s thinking, but this narrative will likely be much simpler once Apple explains the situation at its September event. My argument centers around four points:

1. Simplicity – Apple’s MacBook has one USB-C port, and that’s it. You have to use it for all peripherals, and for charging. Apple’s philosophy of simplicity over complexity really shows with the MacBook, and there are plenty of people that went out and bought the MacBook because of how attractive it was, and then bought a bunch of hubs and dongles to use the device. It’s entirely possibly Apple believes that removing the headphone port will leave that one port, and therefore bringing simplicity. If people want to use older standards, they’re welcome to by buying an adapter.

2. New Standard – I’m going to take a bet and say Apple does actually have a new, proprietary standard for headphones ready to be shown at its September event. It would really help explain all of this. What if Apple created a way of using wireless headphones, but via a standard like AirPlay over Bluetooth?

3. Beats – Apple is working on a major update to the Beats lineup of headphones, part of the acquisition of Beats Electronics that up until now has really only been used for creating Apple Music. If these new headphones met up with this new standard at launch, Beats could receive a major push alongside the new iPhone. Additionally, Apple’s rumored wireless ‘AirPods’ could be announced with the new standard.

The next question to consider is how Apple will handle the new situation, what kind of headphones will be included with the device, and the issue of the converter. 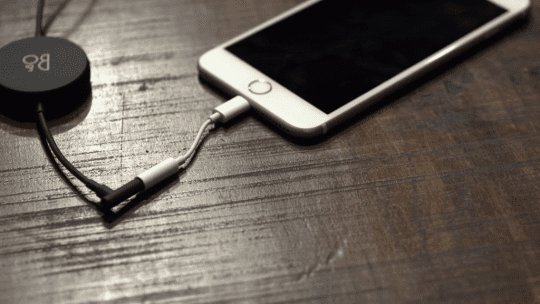 Apple will, no matter what, be shipping headphones with the next iPhone. After all, one of the pillars of iPhone is a widescreen iPod with touch-controls. I’m going to bet, however, that all you’ll be getting in the box is a pair of Lightning EarPods.

It wouldn’t make sense to remove a port, say that they have better ways for users to listen to music, and then include a converter for the port they just got rid of. At that point, just leave the port. For the same reasons, it makes no sense to include the traditional EarPods.

I’m also going to bet the AirPods, or whatever Apple decides to call it’s wireless EarPods, will not be included. While they may be a big push of a new standard, they’ll also probably be a money maker at $99 or $199.

Apple has long been working on a major MacBook Pro update that is set to launch at this event as well. Maybe the new device, which is rumored to be based entirely on USB-C, will also use this new standard?

Whatever happens, remember that much of this is hearsay, and we won’t really know until Apple’s event in September.