You are here: Home / News / Why Thinner iPhones are Imminent in the Near Future 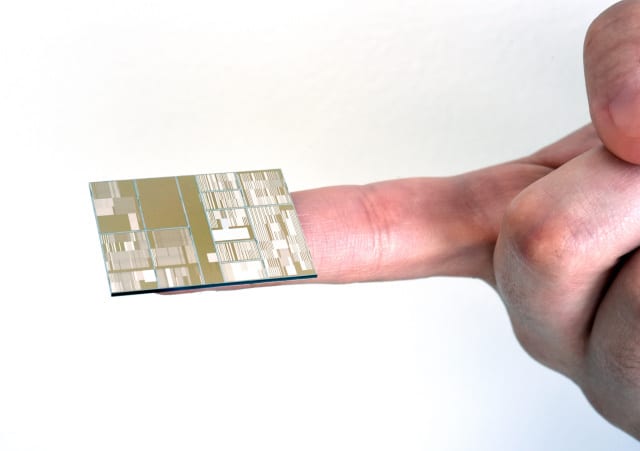 It is not rare for a company to find itself in a situation where Apple is. Your main competitor is also your key supplier. As much as the fans of these two brands may not see eye to eye, the two companies, on the other hand, have had a strategic relationship for quite some time now.

Samsung is estimated to manufacture 70 – 75% of the A9 Chips used in the current iPhone6s with the rest primarily coming from TSMC. 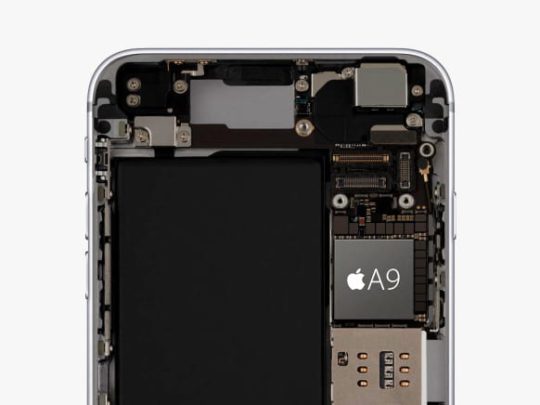 TSMC is the premier company that has mastered the integrated fan-out technology. Simply put, this process allows chips to be mounted directly on top of each other, without the need of a substrate. This takes up less space than the existing A9 chip and could lead to a thinner and much lighter iPhone.TSMC

The current A9 Chips are FinFet chips that were designed with one core objective, which was to minimize wasted power. FinFet technology was originally developed at University of Berkeley, CA and quickly became the standard for foundries across the globe. As semiconductor companies and chip design houses try to reduce the chip size, it affords customers such as Apple a product that is more powerful and consumes less power.

To give you a sense, IBM this year developed the first 7nm test chip. IBM claims a surface area reduction of “close to 50 percent” over today’s 10nm processes. All told, IBM and its partners are targeting “at least a 50 percent power/performance improvement for the next generation of systems”.

That is huge! Thinner chip with lower surface area yet marked increase in power / performance. You can get a sense of the chip from the pics here.

TSMC is already rumored to be working on the A11 processor design for iPhone 7S, which is based on the 10nm technology. If TSMC is able to successfully deliver a 7nm chipset in 2018 as per its schedule, we can expect some dramatic improvements in the next generation iPhones, in this case, the iPhone 8 or perhaps a new name?

Come 2018, Apple will have raised the bar once again