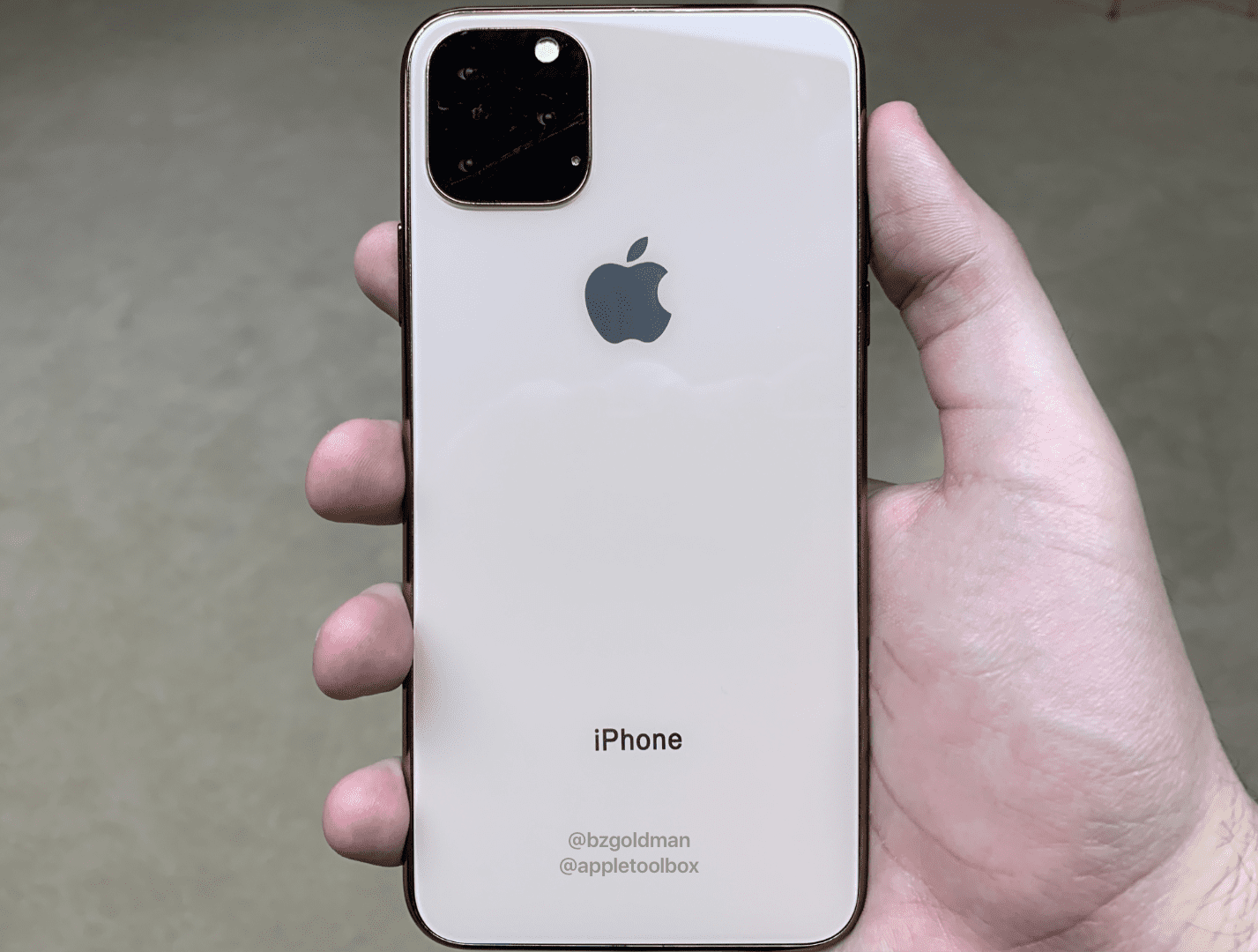 AppleToolbox has acquired a dummy unit of this year’s successor to the iPhone XS Max thanks to prolific Apple leaker Sonny Dickson. The unit, sourced from supply-chain insiders and parts, confirms various aspects about the upcoming device, including a new triple-lens camera setup.

The device, which we will refer to as the iPhone 11 Max for identification purposes but are unsure of the final name, is expected to release in September alongside updated versions of the iPhone XS and XR. While Apple had historically changed the iPhone design every other year, the company has switched course as of late and has started saving major redesigns for every third year. As such, this year’s new model appears similar to the current iPhone XS and XS Max, except for the new camera module. Apple is expected to announce a major redesign to the iPhone in 2020.

As per our previous reporting and our dummy unit, this year’s iPhone will look very similar to the outgoing XS models, save for the new camera bump. We are expecting them to be available in the same color configurations as the outgoing models, at the same price points. 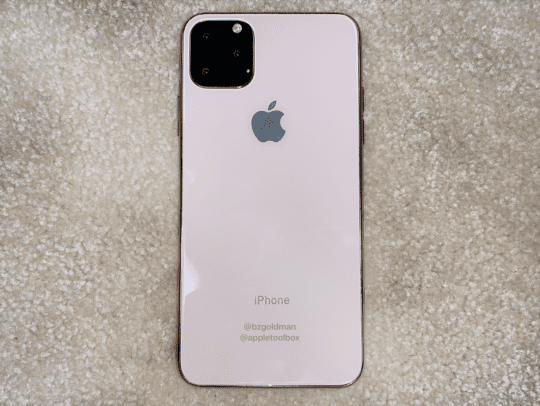 All of the 2019 iPhone lineup will feature a new A13 chip with improved performance, with the 11 and 11 Max getting a bump to 4GB of RAM. Additionally, a source tells AppleToolbox that the new models will feature significantly improved battery life, with the regular, non-Max model seeing significant gains. The new battery improvements will accompany support for bilateral charging, which allows a Qi-enabled device to charge other Qi-enabled devices. This could be useful, for example, to charge your AirPods with your iPhone on the go. All three new iPhone will get a new front facing, 12 MP camera and updated TrueDepth system that will allow for improved FaceID performance.

We originally reported that Apple was not planning on switching the iPhone lineup to USB-C until 2020, however, we now have new information that seems to indicate otherwise. While it is still unclear if the feature will arrive this year, multiple finding in iOS 13 beta files indicate the feature may be arriving sooner than expected. Regardless, we are expecting this years models to feature 18W power adapters and USB-C to Lightning cables, if not USB-C to USB-C.

3D Touch, a feature first introduced with the iPhone 6s in 2015 that allows the iPhone screen to sense depth in a press to enable alternative actions, will not be present in any of this years iPhone, according to a source.

The new triple lens camera system will allow for new Portrait effects, including the potential for a feature that would ostensibly be portrait video, according to a source. The new sensors will also allow for a wider view in photos, higher quality photos, and additional software enhanced features. 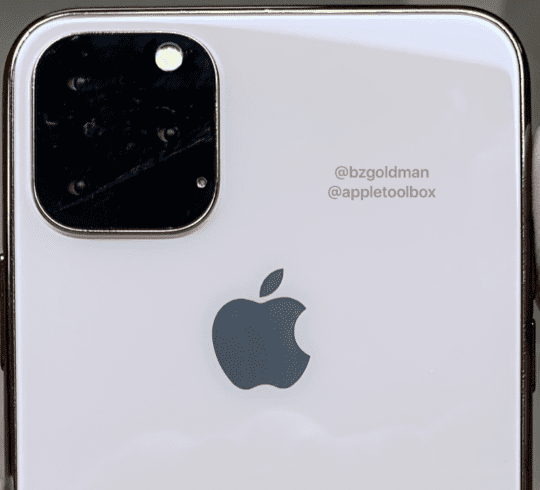 In addition to updated XS and Max models, Apple in planning a modest update to the iPhone XR introduced last year. We are expecting it to be available at a similar price point to the current model, however unlike the 11 and 11 Max, are expecting a tweaked lineup of colors.

iPhone 11R will not get the new triple lens camera system, and instead get the dual-lens system found in the current iPhone XS models. While the sensors will be similar, the module itself will be square to better match the iPhone 11. It will also feature the same new A13 chip, an upgraded front facing camera, and performance enhancements, however battery life is expected to remain similar to the current model (which is excellent, and the best on any iPhone to date).

Apple is expected to release the 2019 iPhone lineup in September. Be sure to stay tuned to AppleToolbox for more news and reports.