You are here: Home / iPhone / This is the year that Apple started listening to its fans (and critics) 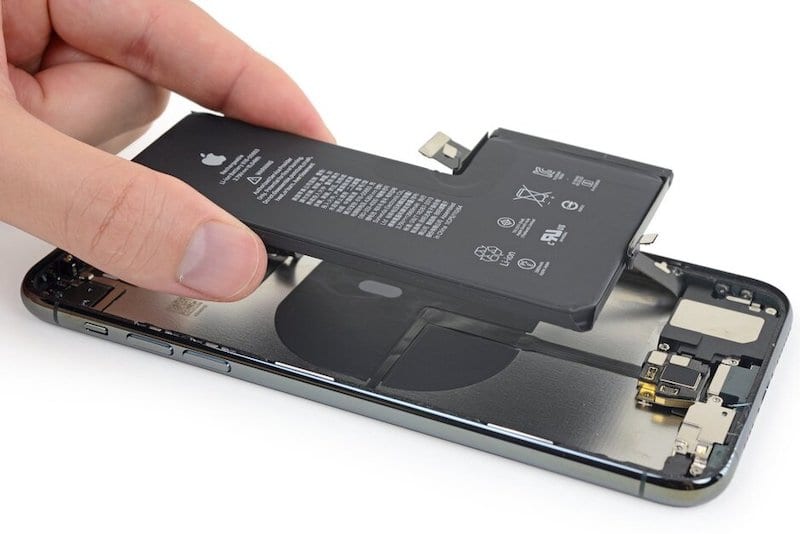 If we told you that 2019 was the year that Apple really started listening to its users, would you believe it? You may have some reasons to.

Over the past few years, one of the most consistent criticisms of Apple is that it just doesn’t listen to its users. The company has long been accused of releasing “prosumer” devices instead of actual professional devices.

And while those criticisms may not be entirely true, many of Apple’s decisions this year prove that it isn’t ignorant of fan complaints. Here’s why 2019 will go down as the year that Apple really made fans happy.

If you look at Apple’s track record throughout 2019, it seems pretty likely that the company is actively taking its customers’ feedback into consideration.

For evidence of that, just consider the following changes Apple made to its devices and product lineups.

What this could mean for the future

Of course, you could technically attribute many of these changes and new products to the natural progression of Apple’s technology.

But consider that they all happened in the same year.

Once you do, it all starts seeming like less of a coincidence and more of the fact that Apple is listening.

All of this, of course, bodes well for fans of Apple. Apple fixed a lot of issues in 2019. But its design decisions this year also hint toward a brighter future for the company and its customers.

Take, for example, the fact that many of Apple’s new devices this year appear to prioritize function over form for the first time in years.

The iPhone 11 Pro and 16-inch MacBook Pro are slightly thicker and heavier than their predecessors. Releasing a MacBook Pro with a Magic Keyboard is also pretty much inadvertently admitting that the butterfly keyboard was a mistake.

While we don’t expect Apple to put a bunch of ports back onto its MacBook Pro anytime soon, that doesn’t mean the company isn’t going to start making more consumer-friendly choices.

It also doesn’t mean that the clean styling and signature aesthetic of the Jony Ive Apple is going away anytime soon. Even though Jony Ive has now left the company, Apple devices are undoubtedly going to continue being Apple devices.

But, ultimately, this year seems to suggest that Apple is willing to make changes for the good of its customers. That may sound obvious for a company. But it’s something that many critics of Apple seem to have forgotten over the years.

With even more product launches looming on the horizon, like an even lower-cost iPhone with an A13 and Magic Keyboard-equipped MacBooks, the future looks bright for Apple fans.

Here’s hoping for a better 2020 from Cupertino!!