You are here: Home / News / This Week From Apple – One Good and one Not so Good Move 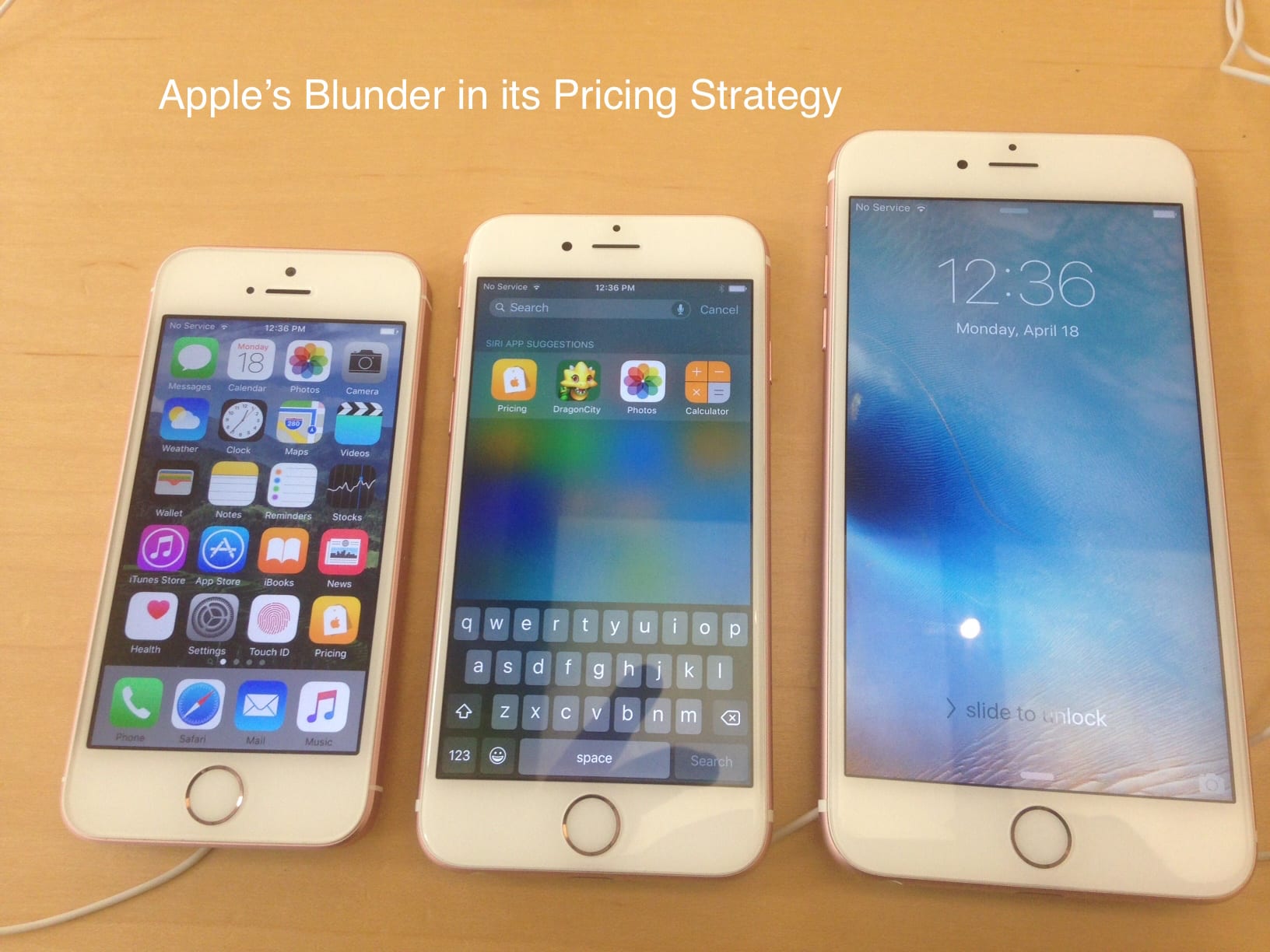 First, the not so good news. In an effort to position the new iPhone SE, Apple realized that it had made a blunder in its pricing strategy for the Indian market.

You may remember that over the last year, Apple was trying very hard in gaining market share in the Indian sub-continent. Efforts included discounting iphone 6 prices, requesting the Indian government to allow Apple Retail stores in India and more recently the flawed strategy around selling used and refurbished iPhones in the Indian market. 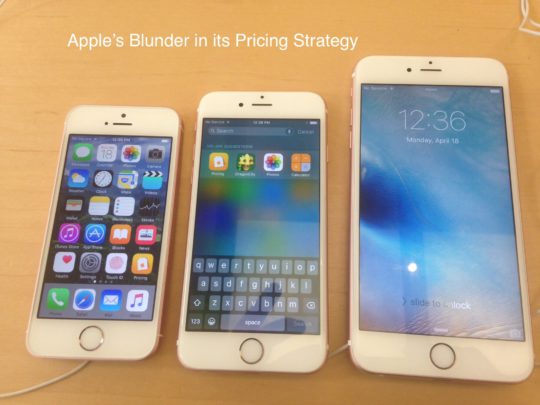 According to a report by the Hindustan Times, The iphone SE Sales have flopped in the sub continent primarily due to a pricing blunder. Since the iphone 6 was being sold at discounted prices, most consumers are choosing iphone 6S over the iphone SE since the pricing difference is not that huge any more. In an effort to correct its blunder, Apple has now planned to increase the iphone 6 model prices by 29%.

Apple is serious about its Watch platform. We covered the story around Fitbit blaze shipping a million units in March. One of the main advantages that this Fitbit model has over Apple Watch is that it does not need a phone to operate and run the apps. The Blaze can function as a stand alone unit. The second reason quoted by fitbit users is the longer battery cycle times associated with the unit.

Apple announced this week that it is requiring all its WatchOS developers to develop applications in full native mode. It has set a June deadline and expects the apps to be full native mode, in other words these apps will not require an iphone to power them.

This will definitely be a game changer for Apple and will go a long way in positioning itself seriously in the wearables market. With the attention Apple has been giving to its WatchOS platform in recent months, it is definitely good news for folks that are excited and eagerly waiting for the Watch 2.0.

Given the push for native mode apps, one can clearly see that the Watch 2.0 product is definitely going to sport a faster processor to accommodate the incremental processing needs from these Apps.