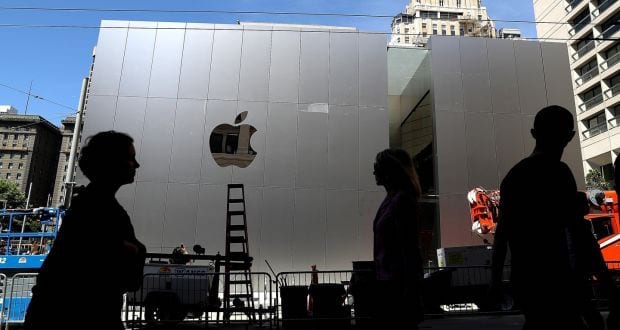 Apple was ordered to pay $13 billion Euros as back taxes plus interest. This tax payment is the highest ever demanded under the EU’s longstanding state-aid rules that forbid companies from gaining advantages over competitors because of government help.

13 billion euros or $14.5 billion dollars is a lot of money. This is almost equivalent to the amount of cash that Apple had on its balance sheet at the end of Jan this year. The rest of the $216 billion of cash equivalents are primarily marketable securities and other long term securities.

The U.S. Treasury Department has sharply criticized the EU’s tax investigations, arguing that the bloc unfairly targets American companies. The decision against Apple and Ireland is bound to cause a lot of angst for multinational companies doing business in Europe.

This morning Tim Cook released an open letter to the Apple Community explaining Apple’s position on the issue.

“Taxes for multinational companies are complex, yet a fundamental principle is recognized around the world: A company’s profits should be taxed in the country where the value is created. Apple, Ireland and the United States all agree on this principle.

In Apple’s case, nearly all of our research and development takes place in California, so the vast majority of our profits are taxed in the United States. European companies doing business in the U.S. are taxed according to the same principle. But the Commission is now calling to retroactively change those rules.

Beyond the obvious targeting of Apple, the most profound and harmful effect of this ruling will be on investment and job creation in Europe. Using the Commission’s theory, every company in Ireland and across Europe is suddenly at risk of being subjected to taxes under laws that never existed.

Apple has long supported international tax reform with the objectives of simplicity and clarity. We believe these changes should come about through the proper legislative process, in which proposals are discussed among the leaders and citizens of the affected countries. And as with any new laws, they should be applied going forward — not retroactively”

The central argument put forth by Apple is that since most of the R&D takes place in US, the majority of the profits should be taxed in US and not the other regions where Apple operates its business.

Both Apple and Ireland said that they would appeal this EU decision. Continuing trade talks between the United States and the European Union have been stalled, and could spill over to the next White House administration.