One of the most anticipated features Apple released in iOS 10 is Siri Integration for third party apps. For the first time, developers can integrate their apps to work with Siri. Of course, there are a some major limitations.

Initially, Siri can only be integrated into six types of app categories: audio/video calling, messaging, sending and receiving payments, searching photos, starting workouts, and booking rides. I think Apple’s shift in opening up some of the core functionality of the iPhone will certainly make the platform more valuable in the long term.

Currently, Siri integration into third party apps is still in it’s infancy. That said, there are already some apps updated for iOS 10 which are much more enjoyable to use with Siri. 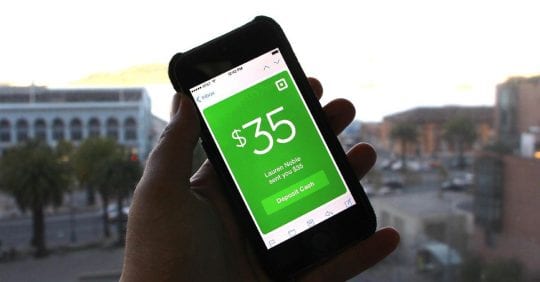 Square Cash has become my favorite way to pay friends and family for things quickly. Recently I’ve received payment from a family member for a meal and sent a payment for a fantasy football league I’m in. I find myself using Square Cash at least 3-4 times a month to send money and when I do I want it to be as quick and simple as possible.

Square Cash has added Siri integration to the app and you can now simply say something like, “Send Mark $10 for pizza using Square Cash.” You will then be asked to authenticate the action using Touch ID and that’s all there is to it.

Although Apple has significantly improved Messages in iOS 10, WhatsApp continues to be one of the most popular messaging services across the globe. WhatsApp has added Siri integration enabling you to send a message to anyone through the app. 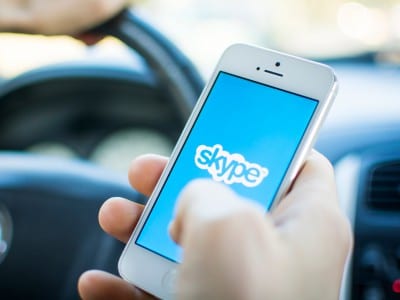 A growing number of people use VoIP services to video chat and even make audio calls. The best Siri integration I’ve seen from one such service is Skype. The app has been updated to allow you to make calls via Siri.

I’m sure you’re catching on to the trend here, but you can say, “Call Mike using Skype.” Rather than using the phone app, Siri will initiate a call via Skype.

Workouts can now be initiated via Siri. It can certainly be a distraction when you are in the process of getting mentally prepared for a workout, but then have to spend five minutes on your iPhone getting it started.

Map My Run is an excellent run tracker that allows you to use Siri to get a run started. Just saying something like “Start my run using Map My Run” is miles easier than digging into the app and starting the run manually.

If you haven’t heard of Uber by now, I’m not sure where you’ve been. The ride-hailing service putting taxi cab companies out of business all over the world has made it easier than ever to get a ride in iOS 10.

You can now activate Siri and say, “Get me an Uber to (enter address here),” and you’ll see a preview in the Siri UI. From here, you can track the car as it comes to you and also call the driver if you need to. Again, you get all of this functionality without ever opening the app.

It’s important to keep in mind this is Apple’s first shot at allowing developers to integrate Siri with their apps. There are some obvious use cases, email and productivity apps stand out to me, which would benefit tremendously with Siri integration. That said, it’s easy to see why Apple started where they did. I’m sure it’s much easier to start a workout than send a complex email via Siri.

I’m sure Siri integration will only get better, but I think it’s certainly off to a good start.