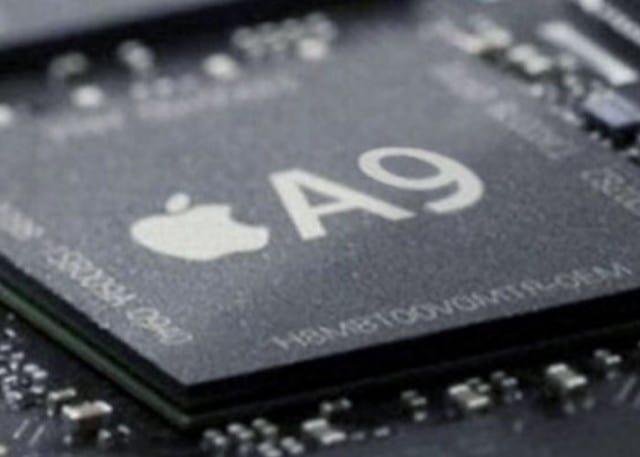 TSMC, A leading Apple Supplier is planning to spend US $2.2 billion dollars in research and development in 2016, said its co-CEO this week. TSMC, Taiwan semiconductor Manufacturing company has been a key player in the fabrication of SOC chips that help power multiple electronic devices including Apple’s iPhones.

The A9 SoC chip that is at the heart of iPhone 6 models is supplied by TSMC and Samsung. It is important to remember that in 2014, TSMC partnered up with ARM, the semiconductor design company for development of 10nm FinFit processors.

The current iPhone models use 14 or 16 nanometer designs. By using smaller chipsets, Smartphone manufacturers can look forward to devices that are more compact and have excellent battery optimization. To that end, TSMC released reports this year that is is already working on 7nm chips.

Apple could potentially use 7-nanometer processors in an “iPhone 8” shipping in late 2018, but the company might have to settle for 10-nanometer designs instead, depending on the state and scale of TSMC’s capacity by the time Apple is lining up orders.

TSMC recently announced that it was setting up a new plant in China to produce 12 inch wafer. This new plant in Nanjing, China will allow the company to gear up and meet more customer demand across the globe. The capital investment for this project was estimated to be $3bn dollars.

Between the large capital investment outlays this year and the projected R&D budget for 2016, TSMC is positioning itself to be a long term strategic partner in the Apple Supply chain.