You are here: Home / News / From Turi to Tuplejump, Apple acquires another AI start-up 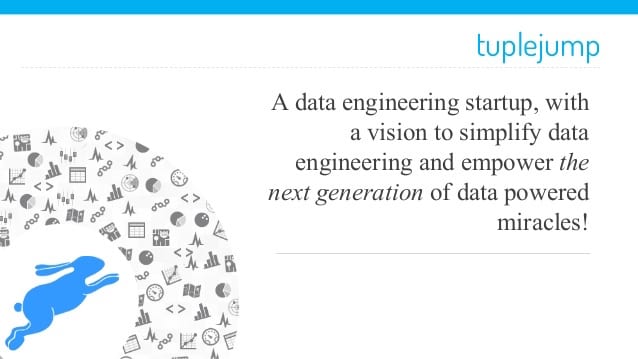 Apple acquired another AI/ Machine learning company called Tuplejump today. This is the second such acquisition reported in recent months, the first being Turi.

Tumplejump was founded in 2013 and in the last three years, the company has been creating a name for itself in the unified data mining and analysis platform. This acquisition would allow Apple tools to harness Big Data applications out of its platform. 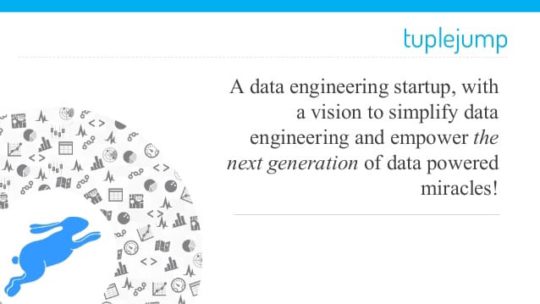 It’s been reported that Apple was particularly interested in “FiloDB”, an opensource project that Tuplejump was building to efficiently apply machine learning concepts and analytics to massive amounts of complex data right as it streamed in.

Machine learning is an area where Apple has been trying to catch up with other tech giants such as Google. A few years back Apple applied machine learning technologies in its effort to revamp Siri. You can read about it in an excellent coverage provided by Steven Levy at Backchannel.

Acquisitions in technologies that can easily read different sensor data in huge volumes and create insights for other complementary Apple Products and features will prove valuable in the future. Terms of this deal were not available at the time of writing this post. Apple had reportedly paid $200 million for the Turi acquisition.

Apple’s response as with many other smaller tech acquisitions should sound familiar to you.

Apple buys smaller technology companies from time to time, and we generally do not discuss our purpose or plans.