You are here: Home / News / tvOS – Looking at Apple’s Latest Strategies to take over TV 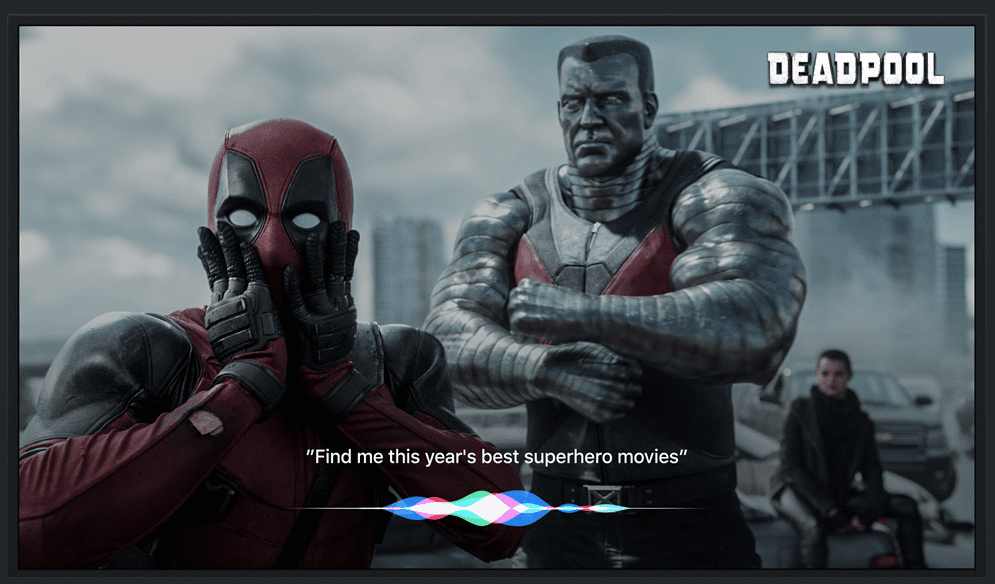 Apple and TV have a funny relationship. While it always seems like the company has an interest in the product, Apple never really takes the full step into the television market, at least not publicly.

For years, Apple has been attempting to revolutionize the TV industry the same way it did the phone. Their original plan involved creating an actual television, but Tim Cook has publicly discussed deciding a TV set wouldn’t fit into the Apple lineup. The second plan involved the recently launched fourth-generation Apple TV, along with a new streaming service to compete with cable.

That streaming service never came to fruition, and while it is debated whether Apple is still working on a cable competitor or has decided to shelve the project, it is clear Apple wants the Apple TV to be the focus of your living room and must now find a way to do it without a cable option.

The first release of tvOS, launched alongside the new Apple TV last fall, focused on Apps, and allowing developers to bring services and games to the platform. Today, it is clear the Apple TV has the best App Store on any streaming box, and now with the all new tvOS update introduced at WWDC, Apple plans on returning to its original vision to be your only box. 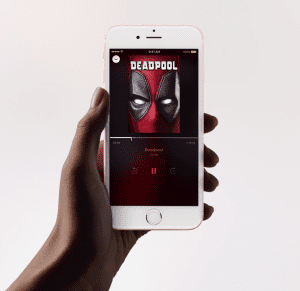 The first major feature in the updated tvO, released at this year’s WWDC is a new ‘Remote’ app that mimics the Siri remote included with the Apple TV 4. Not only does the app allow for the use of Siri and the touchpad, but can also use your phone’s gyroscope to play games on the TV. The updated remote app was one of the most requested features alongside Apple TV 4, and while it is good that Apple got it done, it isn’t the most important addition in the new update.

The second new feature is updated Siri, as well as the announcement of some new apps – specifically Sling TV. Apple TV’s universal search ability is quite possibly its most important feature, allowing users to forget about looking through apps for content and instead just see where a particular piece of content is on all services. Now, users are able to search for extremely specific queries, such as “80’s high-school comedies”, and get results.

Additionally, users can now watch live TV networks directly from Siri. As a number of networks offer apps that live stream their content, Siri can find the stream in the app and instantly launch it, bringing Apple TV closer to being the center of the living room. 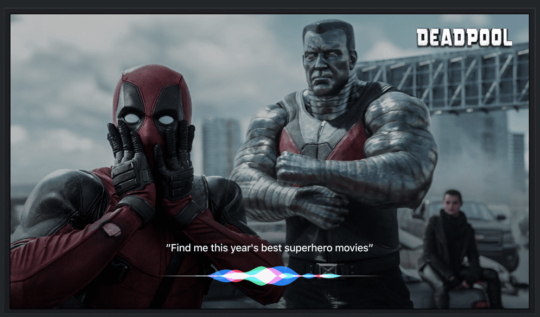 The third and arguably most important update to the Apple TV is a feature called single sign-on. Currently, when downloading an app from a network on any streaming box, you are given a code which you must use on a website to connect the app to your cable provider. tvOS will now let you do this just one time, and automatically sing into all future apps. Additionally, it will give you a list of apps that your cable subscription provides access to.

By heavily pushing features that enable live television viewing on Apple TV, it is clear where Apple wants to go. Apple would like to create one device to watch all your online entertainment, all your cable and live television, and all your games. With this new update, Apple is getting even closer to this vision, and with Apple events coming this fall, it will be exciting to see if Apple is still preparing a TV service of its own to create a truly unified streaming box.