Last September, after a long awaited wait, Apple finally unveiled a new Apple TV. The device includes the new Siri Remote, a new OS, and even an App Store. I’ve had one since before the official launch, as Apple selected me in a group of developers to receive an early model. 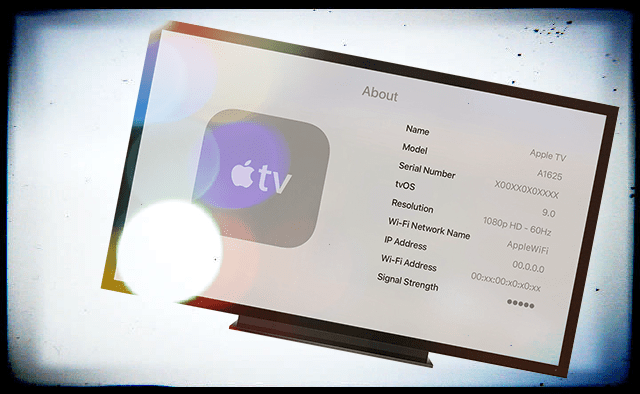 Tips Tricks AppleTV: everything you didn’t know about Apple TV and tvOS

What are some of your favorite tips?