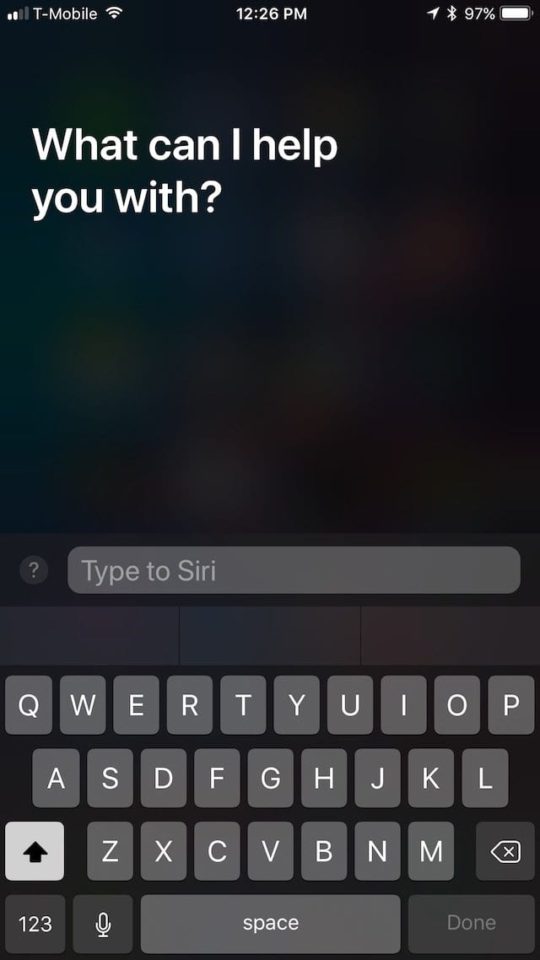 Siri is always great for helping you with the little things. If you ever need the weather or want to hear your recent notifications, it can be very useful. But Siri could also be useful for other things, like seeing movie showtimes or even getting an Uber. However, despite the usefulness of Siri, sometimes we aren’t in a situation where we’re able to talk out-loud and hear a response back, so with iOS 11, Apple decided to make it possible to type to Siri.

Enabling Typing to Siri on Your iPhone

Typing to Siri allows you to hold down the home button like normal, however, once you do, an input box will appear instead of a voice reader. Here’s how you enable the feature.

First, head into Settings, then General, then Accessibility, and then Siri. There, turn on ‘Type to Siri’. 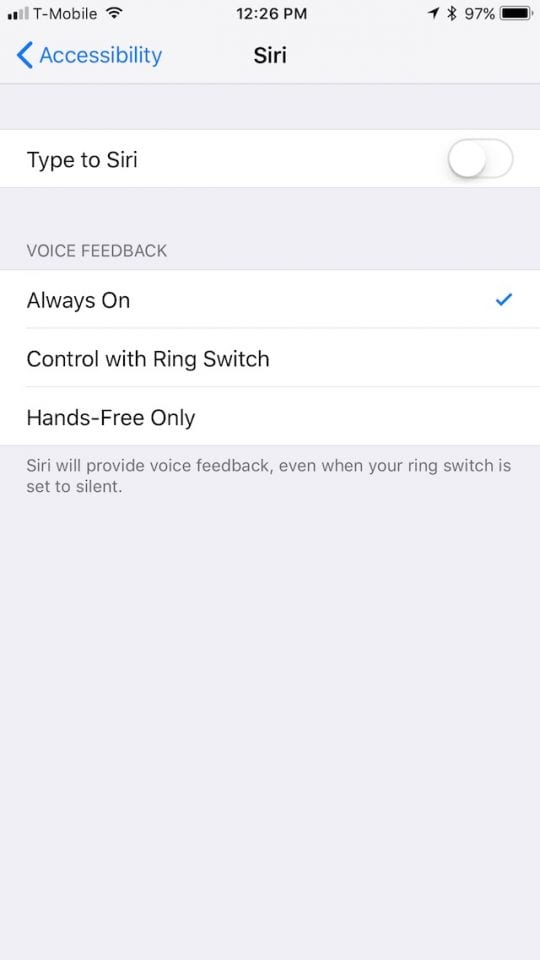 Why Type to Siri is a Great Feature

If you don’t want to or can’t talk to Siri, many things that could be a quick start actually take longer. For example, adding a reminder for a set time without Siri is a ten-step process. However, with Siri, you could just say “Remind me to go to the sto9 PMat 9PM” and you are done. With text to Siri, you could type that in, and Siri will oblige.

Another example is for calendar entries, again something that could be complicated, you could type to Siri ‘Add an event in my work calendar for 4 PM Thursday’ and it will know what to do.

This could also be useful for launching apps, instead of trying to search through Spotlight, you could type ‘open Safari’ and it will open. 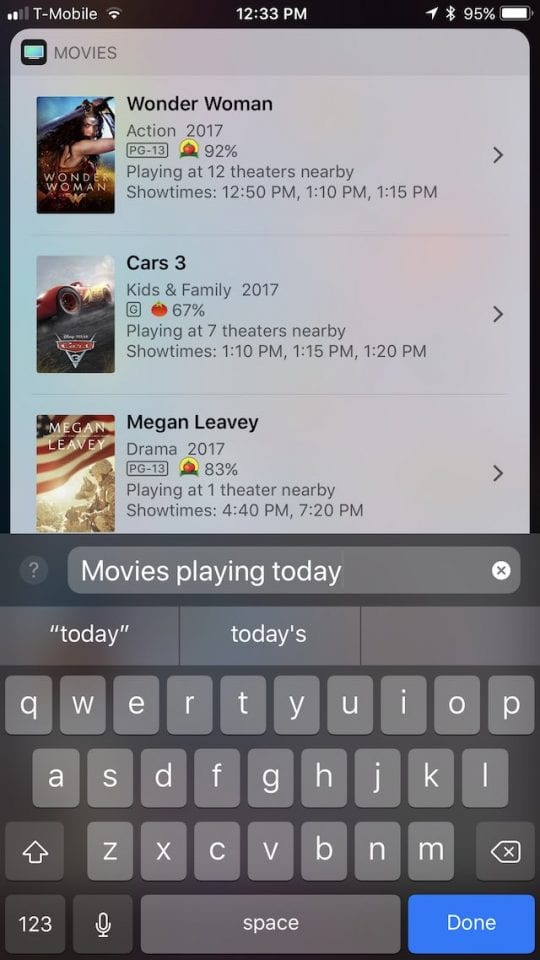 Type for Siri could also be very useful for users with keyboards on an iPad. You could quickly type out Notes or Messages without ever leaving your current app, just by pushing a key on your keyboard.

Type for Siri truly allows you to get things done faster, especially by removing the barrier of voice. With ‘Hey Siri’ still an option, it is puzzling why anyone wouldn’t turn this new feature on.