The report claims that the 2022 iPhone SE will feature the same Apple A15 processor rumored for the iPhone 13. It will also be the last device in Apple’s current lineup to gain 5G connectivity. Following this upgrade, Apple’s entire lineup of smartphones will make the leap to 5G, leaving older LTE-only versions in the dust.

Like previous SE models, Apple’s budget 5G iPhone will look like a refreshed version of the iPhone 8 and have a 4.7-inch liquid crystal diode (LCD) display, rather than the more advanced organic light-emitting diode (OLED) display, according to four people familiar with the plans. Apple used only OLED screens for its first 5G range, the iPhone 12, released last year.

As for the design, Nikkei Asia claims that Apple isn’t looking to re-invent the wheel for the 2022 iPhone SE. Instead, it will maintain the same design as the current generation. This means that Apple will keep the design from the old days around for a little bit longer. With bezels and the TouchID-enabled home button, the phone may look outdated, but it’s still a fan favorite.

Although we do wish that Apple would bring an OLED display to the iPhone SE, it’s not all that surprising. The iPhone SE is the company’s cheapest available phone. Using an LCD panel instead of the OLED displays found in the iPhone 12 lineup helps keep the costs low. 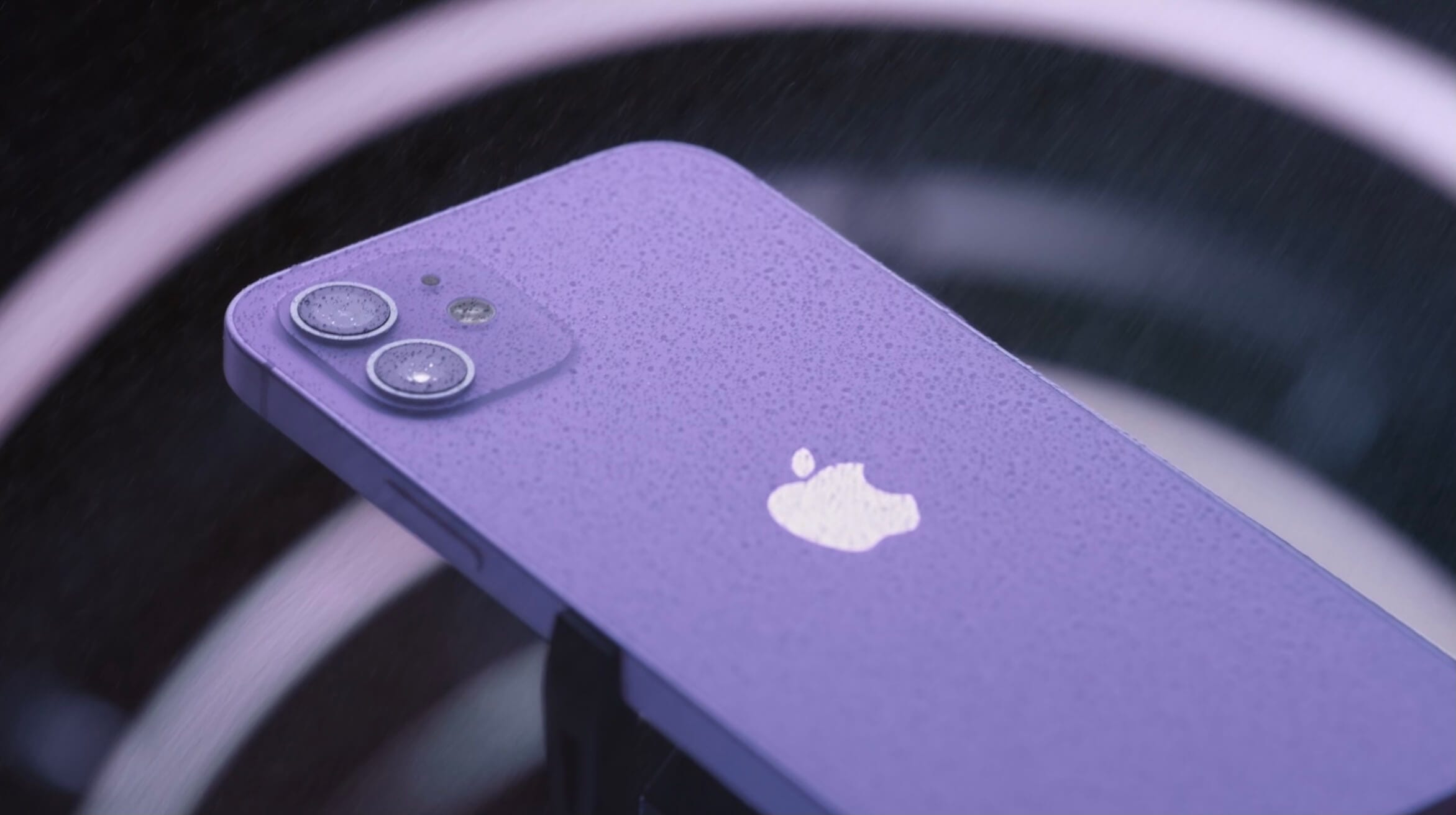 In this same report from Nikkei Asia, Apple has no plans to release another “Mini” version of its flagship lineup after next year. Apple was hoping that the iPhone 12 Mini would become a fan-favorite, but that hasn’t been the case. Sales are nowhere near as high as Apple was expecting, and the company has already decided that next year’s Mini will be the last.

What would be an intriguing move is if Apple were to replace the “Mini” with the iPhone SE. Waiting a few months after the release of the main lineup of phones gives Apple a bit more air-time. However, if sales of the Mini are that low, it might be the next logical move for Apple.

Instead, we could end up seeing a “budget-friendly” 6.7-inch iPhone, essentially an iPhone 12 Pro Max without the “Pro” features. This would replace the Mini in the current iPhone lineup, providing a larger phone without the steep price tag. Given that the non-Pro iPhone 12 maxes out at 6.1-inches, this could work in the long term.