You are here: Home / News / US Senators to get either iPhone SE or Samsung S6 Devices

The days of Blackberry in Washington DC finally comes to an end. According to media reports, members of Senate were recently told that once the existing supply of blackberries run out, they will have to choose between either the iPhone SE or the Samsung S6 device.

It has taken a good ten years or more for this to happen. So where does the US government go now?

Given the recent Republican backlash against Apple, will the Senate majority favor Samsung’s S6 over Apple’s iPhone SE? 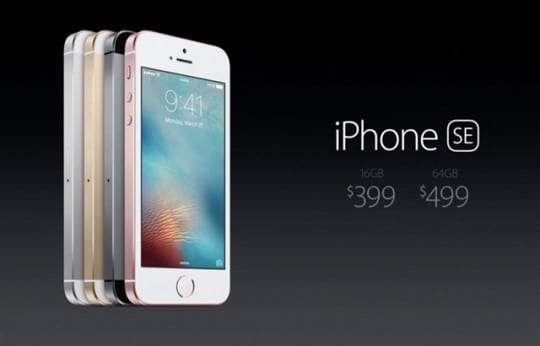 “For offices wishing to make the transition from BlackBerry devices to other platforms, Verizon has agreed to suspend eligibility upgrade requirements for users migrating to Samsung S6 Android devices. Additionally, the $0 16GB iPhone SE has been added to the Technology Catalog, although current eligibility upgrade and mandatory AppleCare+ requirements apply.”

Apple does have better security than the Android OS. So it will be interesting to see how this plays out in Capitol Hill over the next few months and years.

What would you recommend to our leaders?