You are here: Home / iPhone / How to use Multi-Lingual typing in iOS 10.

Amongst the laundry-list of new features in iOS 10, users can now type in two languages at once within the OS. The feature is relatively simple, and works great. 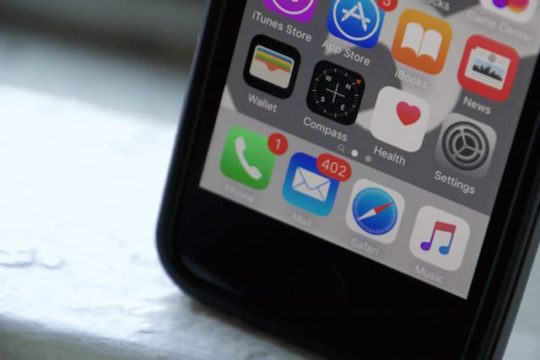 Typing on a glass surface on a SmartPhone has taken a while for people to get used to. Errors are easy to make even with advances in auto-correct features. When you add in the complexity of typing in multiple languages using the same keyboard, it can make things even more difficult. Apple has made it relatively easy with iOS 10.

Here’s how to use it:

For starters, you must have at least two keyboards enabled. To add keyboards head into General, then Keyboard, and then Keyboards. Here, you can add new languages. 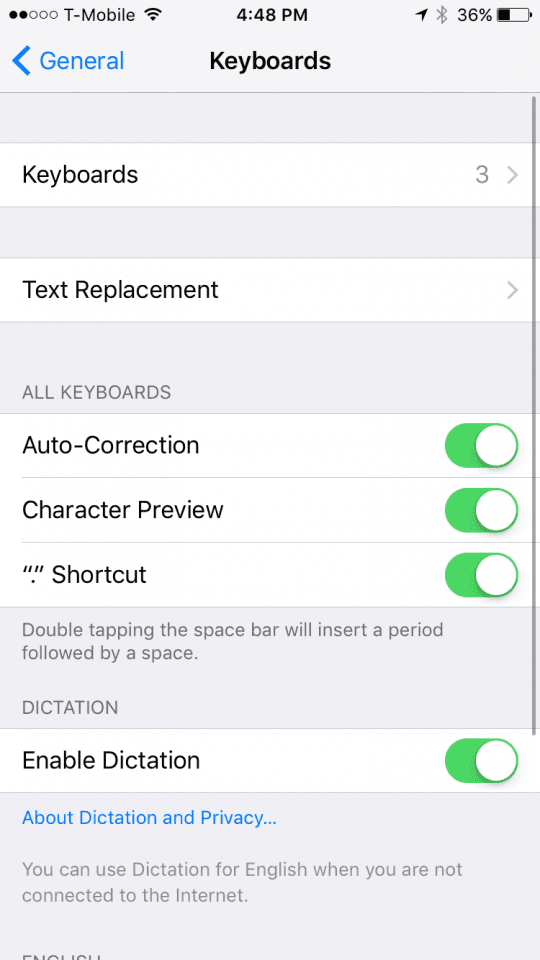 Next, head into any text field, we’ll be using Messages for this example, and begin typing. When you are ready to switch to your second language, tap on the globe at the bottom left of the keyboard. Once you find your other language, being typing. The app will allow you to use two languages at once. 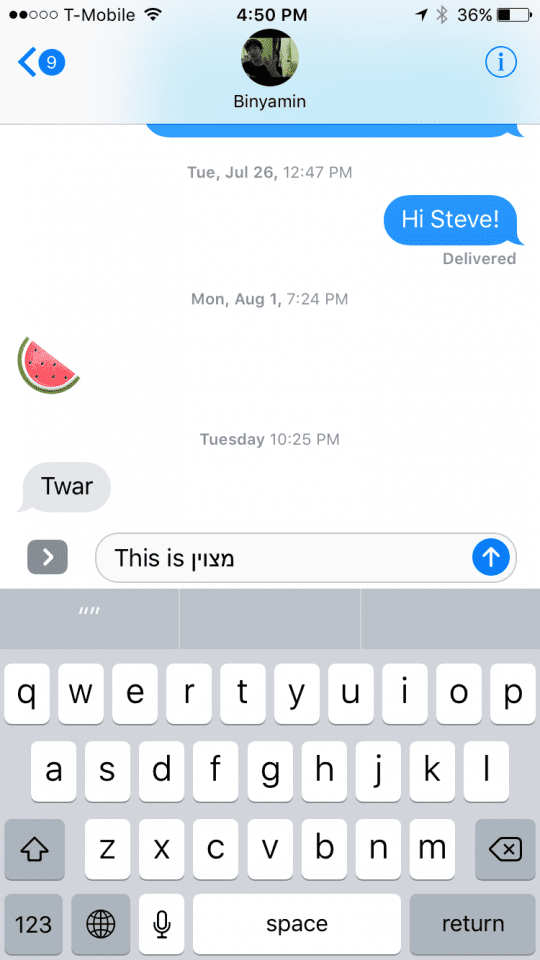 Multi-lingual messages are launching alongside iOS 10 this fall,  but you can try it out now with the iOS 10 Beta. For more info about betas, read out guide.

Please check out our complete iOS 10 Features and how-to article to learn about all the other useful features of this new iOS.