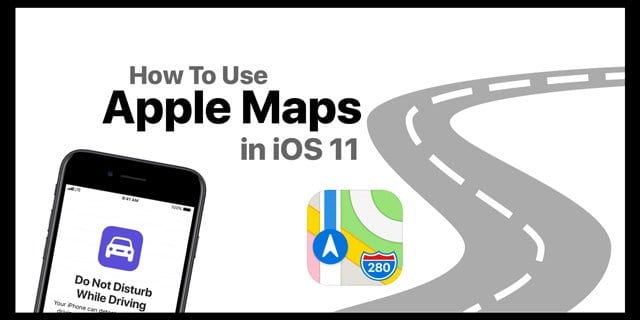 Apple Maps started as a bit of a blunder. After the removal of Google Maps from iOS in iOS 6, Apple opted to create their in-home solution. While the original results were messy, Apple has slowly fixed Apple Maps to a point where it can compete with applications like Google Maps and Waze.

The integration between Apple Maps, Calendar, Mail and Messages makes it a formidable use-case.

When you receive an email or message with text in it looking like a meeting with an address, Apple will give you the option to create a calendar item with a location that ultimately sends it to Maps with a time to leave as well as auto-reminder functionality.

With iOS 11, Apple has added some changes and improvements to make Apple Maps even better, including one feature that was a deal breaker for me personally before iOS 11.

Here’s what is new with Apple Maps iOS 11 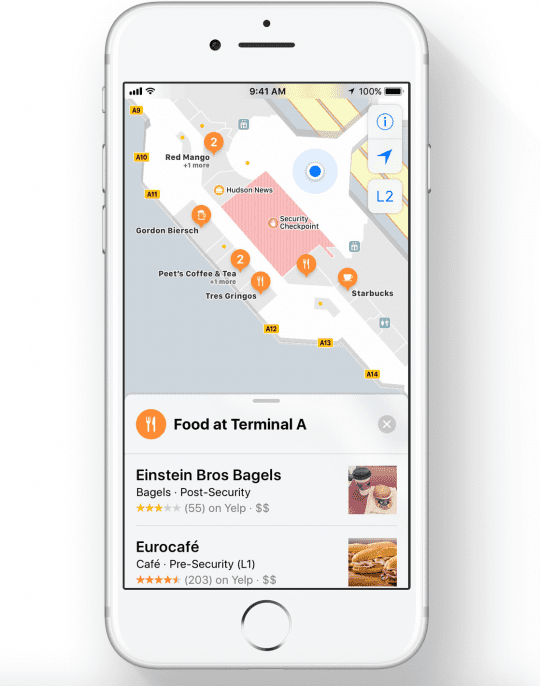 Indoor Maps for Malls and Airports

With Apple Maps in iOS 11, Maps can now show you detailed maps for select malls and airports.

So, for example, when you search for an Airport and zoom in, or enter the airport, Apple Maps focuses on the Airport, and give you a detailed map of the inside and all the floors, and even direct you around. 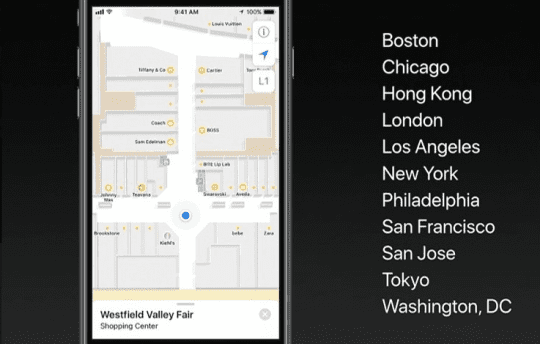 Similarly, for Malls, you can zoom in, look at all the stores, and get directions while inside.

Do Not Disturb While Driving

We’ve covered this before, so I’ll be brief, but DNDWD will mute all incoming notifications while driving automatically. While this is a useful feature conceptually, it has some flaws at the moment, that hopefully are worked out in future releases. We have tested this feature quite a bit since its announcement.

RELATED: How To Use Do Not Disturb While Driving, A Complete Guide 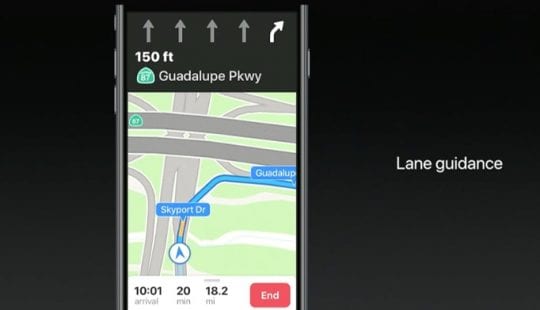 This feature is the deal breaker I talked about before. As someone who exclusively drives for transportation, and often uses a mapping software to do so, this has always been my main reason to choose Google Maps over Apple. I like listening to things while driving, so I often don’t have voice notifications on, and even if I do they aren’t specific enough, and I would find myself missing turns multiple times with Apple Maps.

Now, Apple is finally addressing the problem, visually and verbally indicating which lane you should be in for your next move. Additionally, Apple Maps will show you the speed limit for the area you are driving in as well, making sure you always know.

This feature is a small but significant change. Sometimes, especially while driving, it is easy to zoom in on a map, but much harder to zoom out. That’s because zooming in just requires a double-tap while zooming out requires a full gesture.

With iOS 11, Apple has tweaked this, so sliding with your thumb up will zoom in, and down will zoom out. 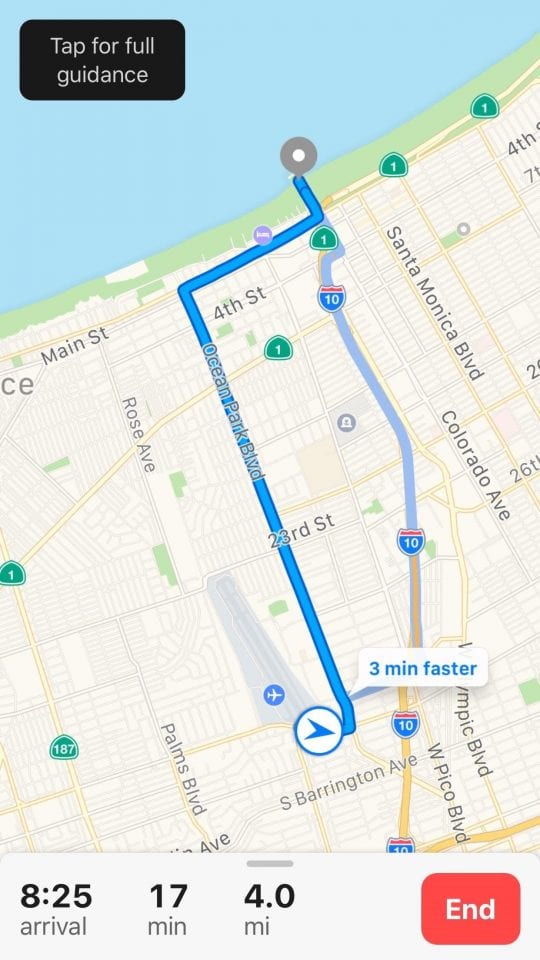 The final new feature in Apple Maps is called Light Guidance. The new feature is a mode that you activate during navigation in iOS 11. In this mode, Apple only alerts you if you miss something, give you a full zoomed out map, and just show ETA and other small things. This is for people who know where they are going but would like a light visual indicator. Activate this feature via a new toggle during navigation.

Have you given the new Apple Maps features a try? What are some of your favorite features so far? More importantly, what would it take to convince you to switch entirely from Google Maps to Apple Maps? Let us know in the comments section below. We love hearing your experiences and observations!