You are here: Home / How-to / Everything new in the Updated iOS 10 Messages App

With iOS 10, Apple has begun opening up its services, like Siri, iMessages, and the Phone app, to third party developers.

The messages app, in particular, has seen a series of notable changes. In order for it to remain the most used app on iOS, Apple has added brand new features and options to allow users to express themselves through texts, including a whole new App Store just for integrating into iMessage.

Here’s everything that’s new and how to use it:

Launching Messages brings up a similar view to what you have seen in the earlier versions of the app. You are given a list of recent conversations, along with profile pictures of the people involved. Launching a conversation, however, will look a bit different. 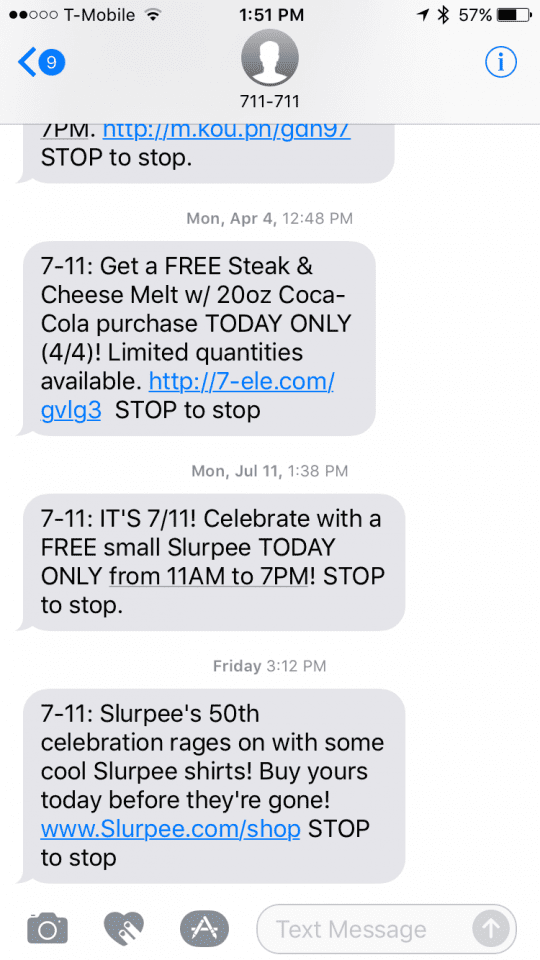 On the top, you’ll notice you now still see the picture of the contact you are corresponding with. Clicking on it will bring up the new contact profile, which includes the information you’d expect, as well as the option to contact them through third-party services that have integrated with iOS 10.

Clicking on the information icon on the top right brings up the standard options to send your location to the contact, but also now include a grid of images and attachments that contact has sent you. 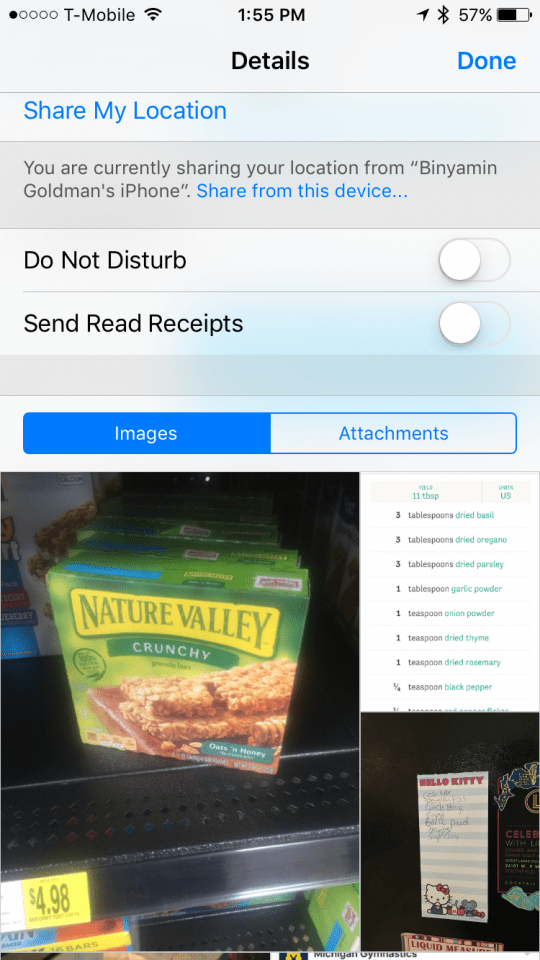 Next to the text field, you’ll see three icons. Most of the new features of the updated Messages app occur within these three tabs.

The first one is the Camera. Clicking on this will bring up an updated camera interface, which allows you to take pictures right from the text field, as well as a grid of recently taken photos. 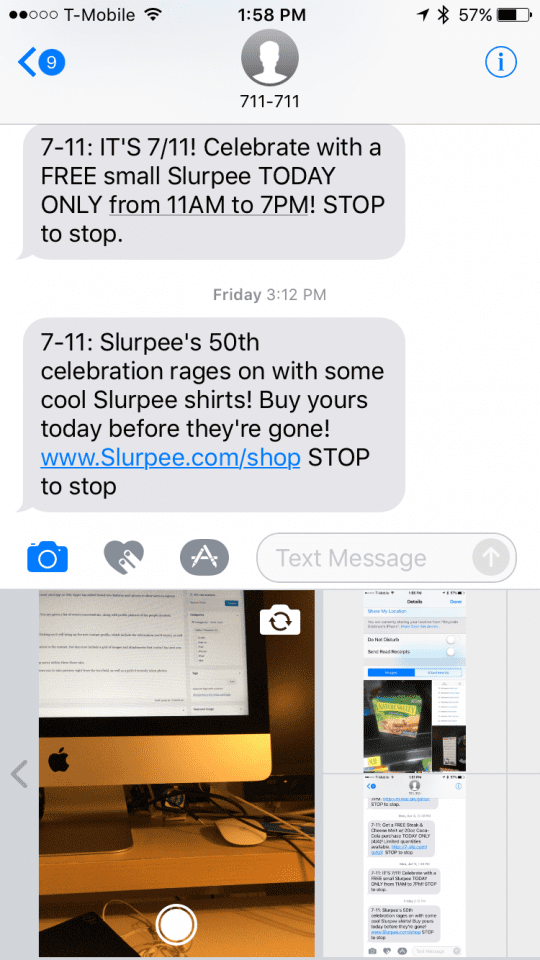 The second is Digital Touch, a new feature taken from watchOS that allows you to markup images and videos and send them to your friends. For more details on Digital Touch, read our how-to guide (coming soon). 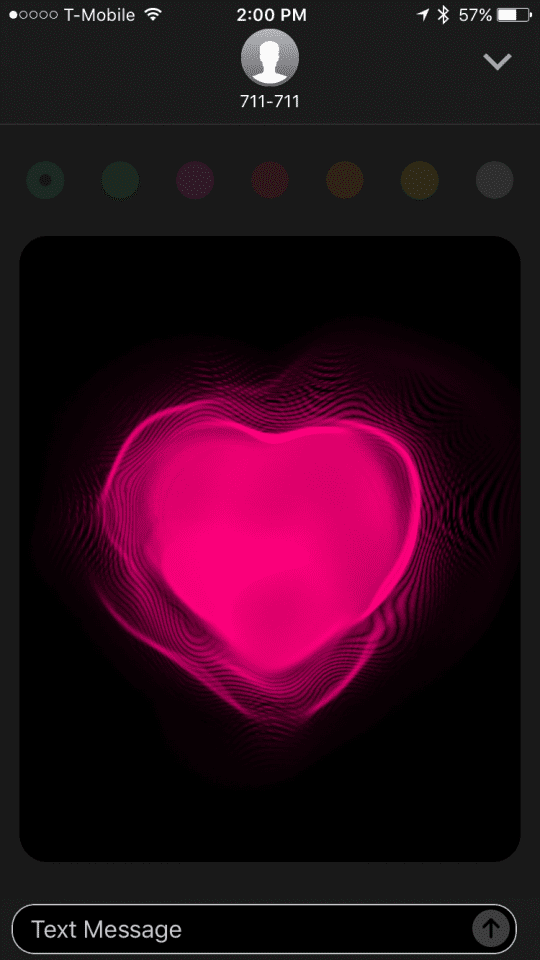 The third category is apps. Here, Apple apps and other third-party apps can integrate directly into Messages. By default, you’ll see Recents, which shows your most recently used apps, along with #images, Store, and Music. 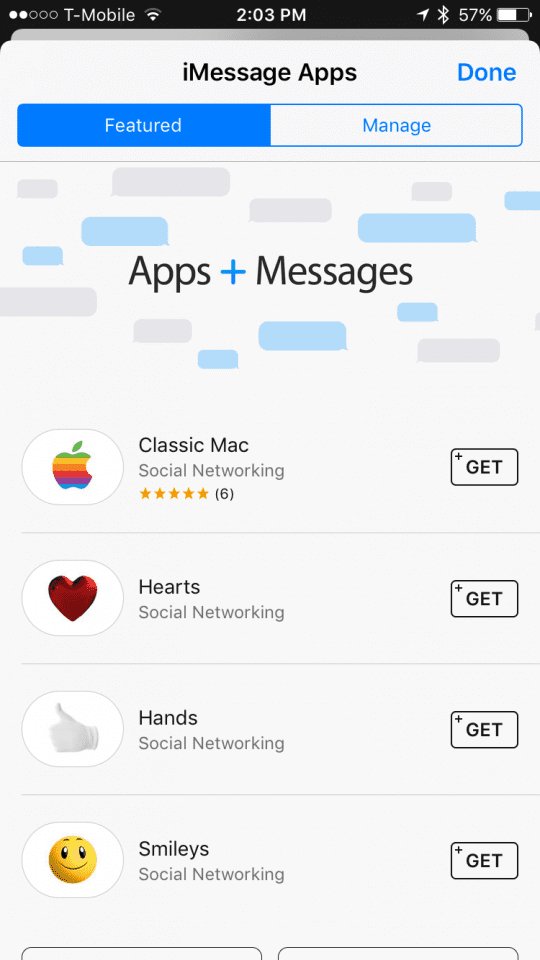 Opening the Store will bring up the “Apps + Messages” store, allowing you to search through apps and manage them. Currently, the store consists entirely of sticker packs, but at launch expect it to include things like Uber and OpenTable, for booking rides and sharing restaurant reservations right from the app.

There are also a few new tricks when sending messages. After typing in a text, force touching the send button will bring up a series of options.

The first set of options allows you to add certain emotions to your texts, including Slam, which slams the text message into the field, Loud, which makes the text appear really big for a moment, Gentle, which makes the text start small and slowly grow, and Invisible Ink, which blurs the message until someone runs over it with their fingers. 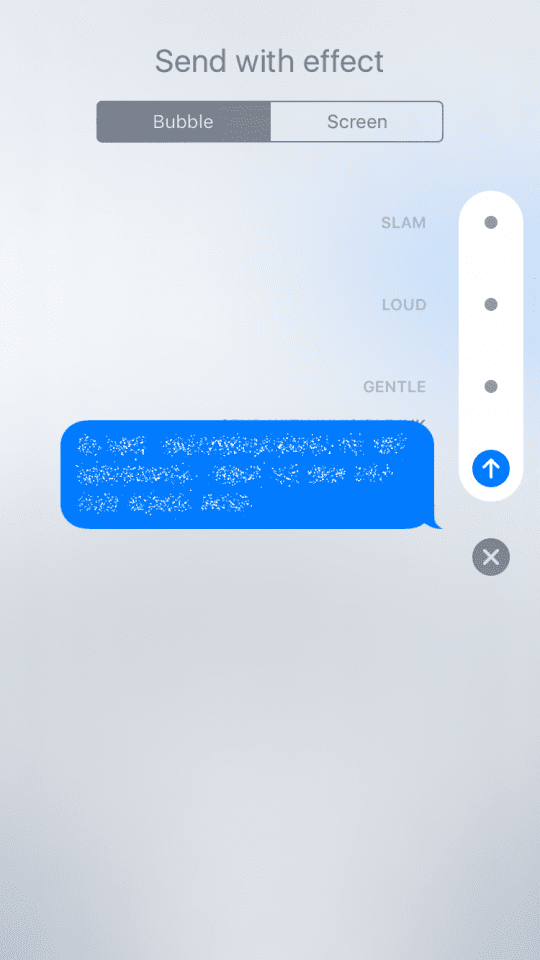 The second set of options are scenes, which allow you to change the background of the text field when sending your message. These include scenes with balloons, confetti, disco, fireworks, and shooting stars. Once you send your text, the whole text field will be taken over by these scenes. 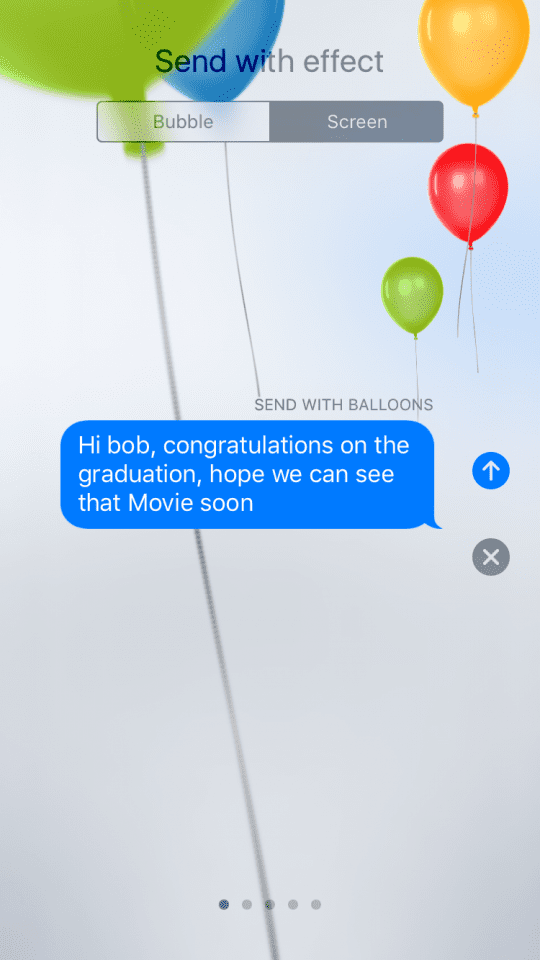 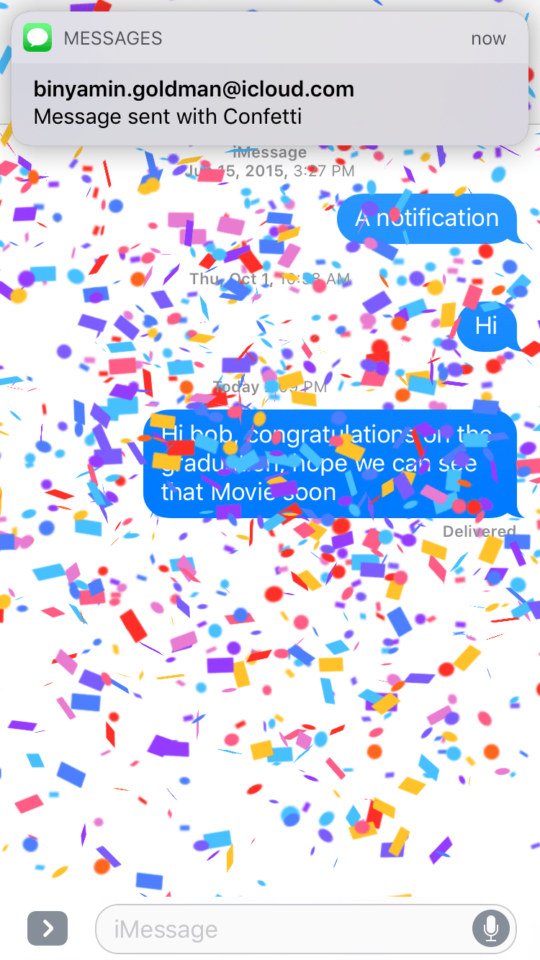 The last major new change in the new Messages app has to do with Emojis. Let’s say you’ve just typed out a text, but feel it really needs some emojis. Messages will now automatically show you which words can be replaced by emojis, and change them for you. 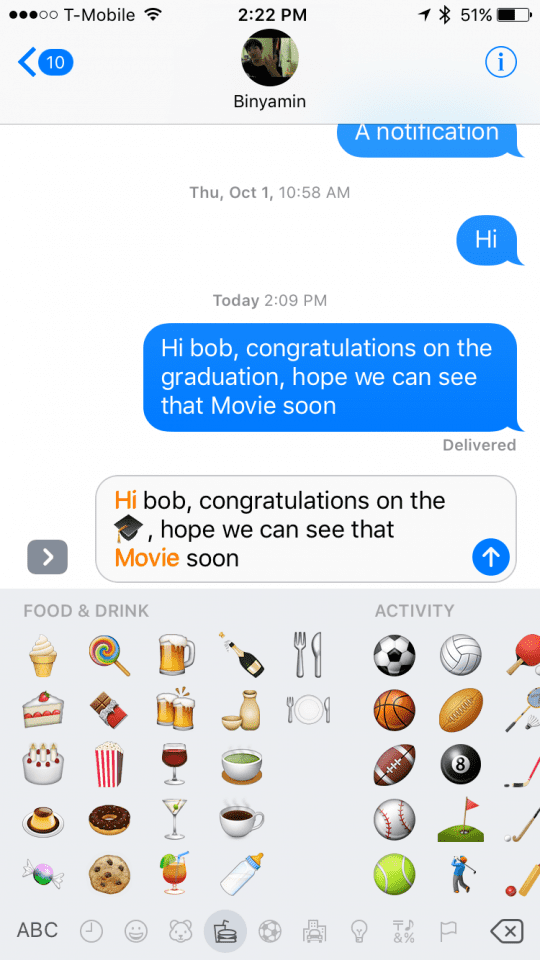 The new Messages app will launch alongside iOS 10 this fall, but you can try it out today with the iOS 10 Beta Program. To learn more about installing betas, read our guide.